Channel 4 viewers were baffled by a demanding family who had their heart set on a huge home, with space for a dog training business, ten acres for paddocks, parking and outbuildings. 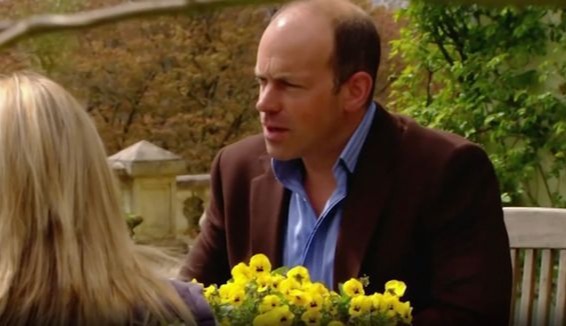 They were also not keen on having neighbours – but requested to not be too isolated.

On Wednesday's episode, Phil and co-host Kirstie Allsopp were in for a difficult challenge when they discovered the extent of the family's wish list.

The presenters were left stumped, so called in a property professional with no success. 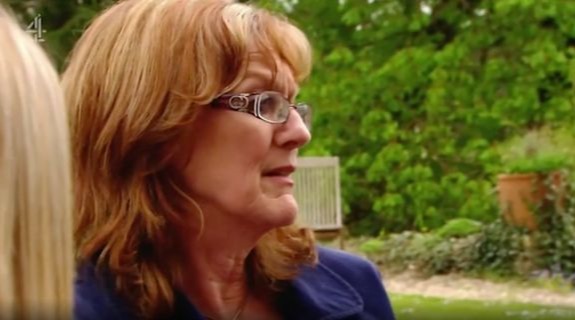 Phil asked: "What's been going on? Why haven't you worked it out yet?"

Lauren replied: "It's a fairly complex search I think, the fact that our requirements are unique.

"For me, the outside space is really really important, and I am not bothered about the house at all, I just need some outside space."

Phil asked: "Carol, how about you?" 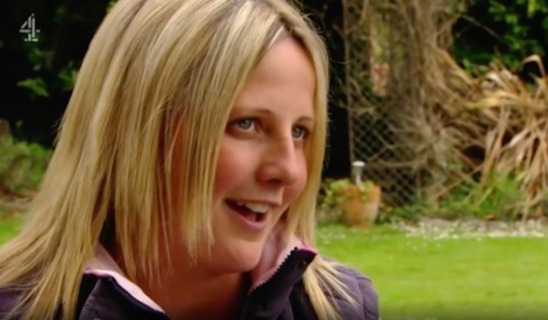 Carol said: "It has to be fairly isolated and have no neighbours, we have to run the business without annoying anyone else."

Carol replied: "Yes, that really excites me, I would love to get into that."

Unfortunately, Phil had some bad news for the family, telling them that their specifications did not match their budget. 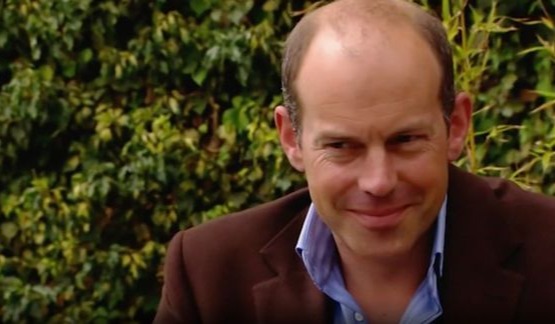 He explained: "What I can say confidently is that the whole package that everyone wants, within the budget, does not exist, it's not there."

Viewers were shocked by the family's demands, with one writing: "Why are people surprised to find small bedrooms when you are buying in London. It is London, that's what you expect."

Phil and Kirstie visited the family ten years on and they said how happy they are now. They also revealed that the property is now worth over £1milllion.