LOCATION, Location, Location viewers have raged that a couple 'need a slap' after they complained about a £745k cottage.

This week's edition of the Channel 4 show saw Kirstie Allsopp try and help James and Elliot find their dream home. 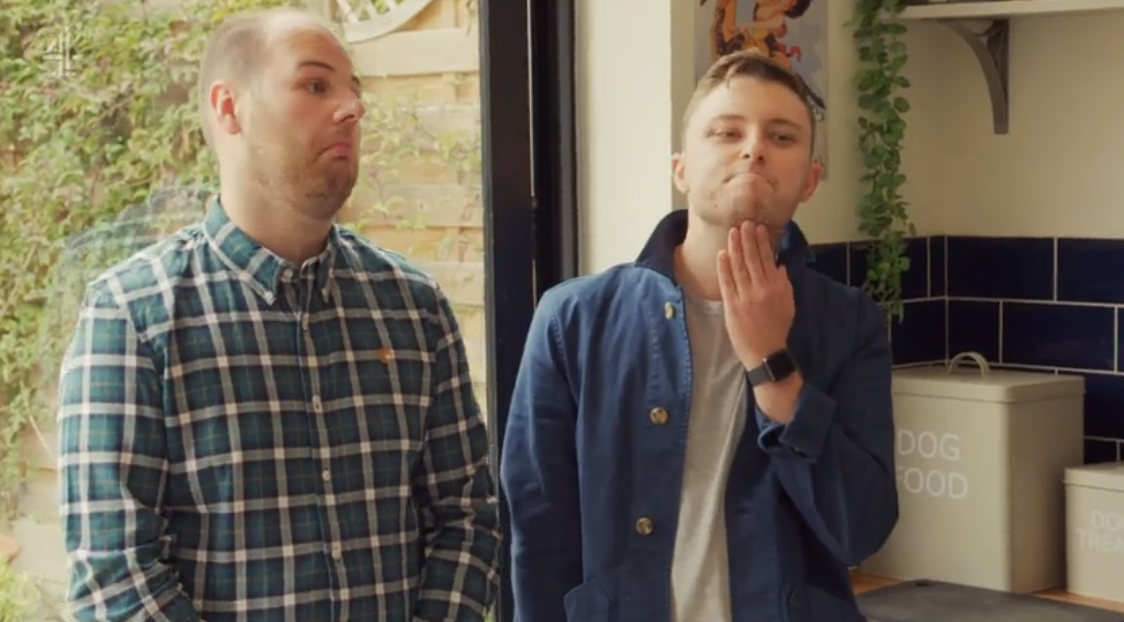 The couple had a budget of £750,000 to buy their first home together and told Kirstie they wanted enough space to entertain friends and family.

They said their preferred areas would be Putney and Richmond in South London, but they quickly learned their more than respectable budget still wouldn't stretch as far as they'd like.

Kirstie showed them a cute cottage in Putney which was on the market for £725,000 and revealed a modern interior with an open plan kitchen, separate cosy living room and a large perfectly manicured garden.

However, the men couldn't get past the fact the two-bed property only had one – albeit small – bathroom. 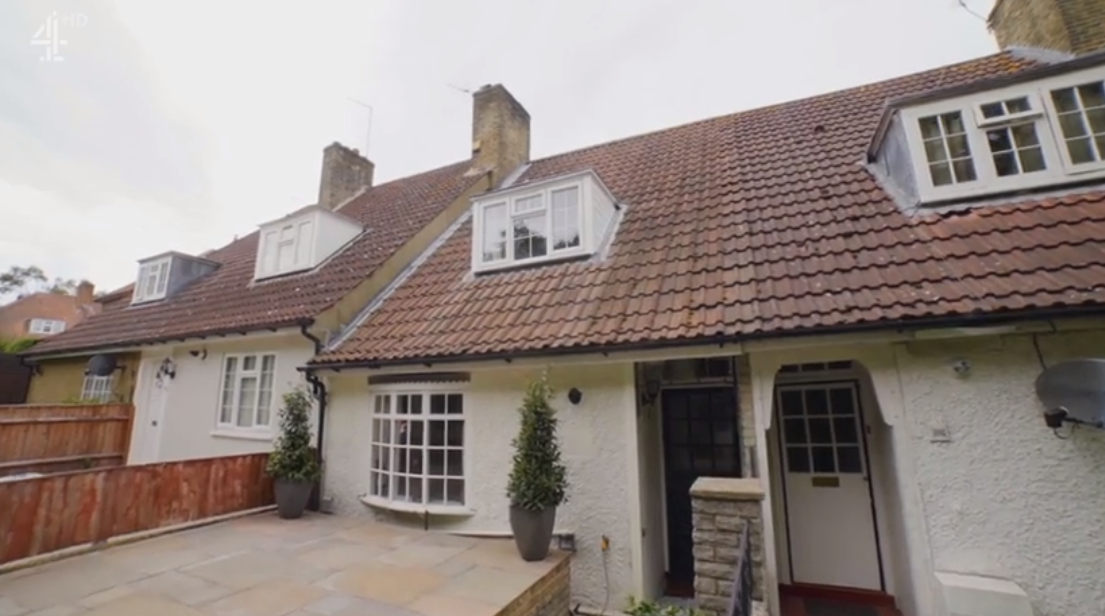 James said: "If we were looking for a cottage this would be wonderful," while Elliot pondered: "How much would it cost to put another bathroom in?"

Viewers were baffled by the couple's need for a second bathroom considering there was only two of them.

Taking to Twitter, one wrote: "Why are they unable to cope with just one bathroom for f***s sake? And also if you have a £700k+ budget and still can't find something you like then you need a bl***y good slap!"

Another added: "I'm drooling over this cottage but I know they'll complain about the single bathroom." 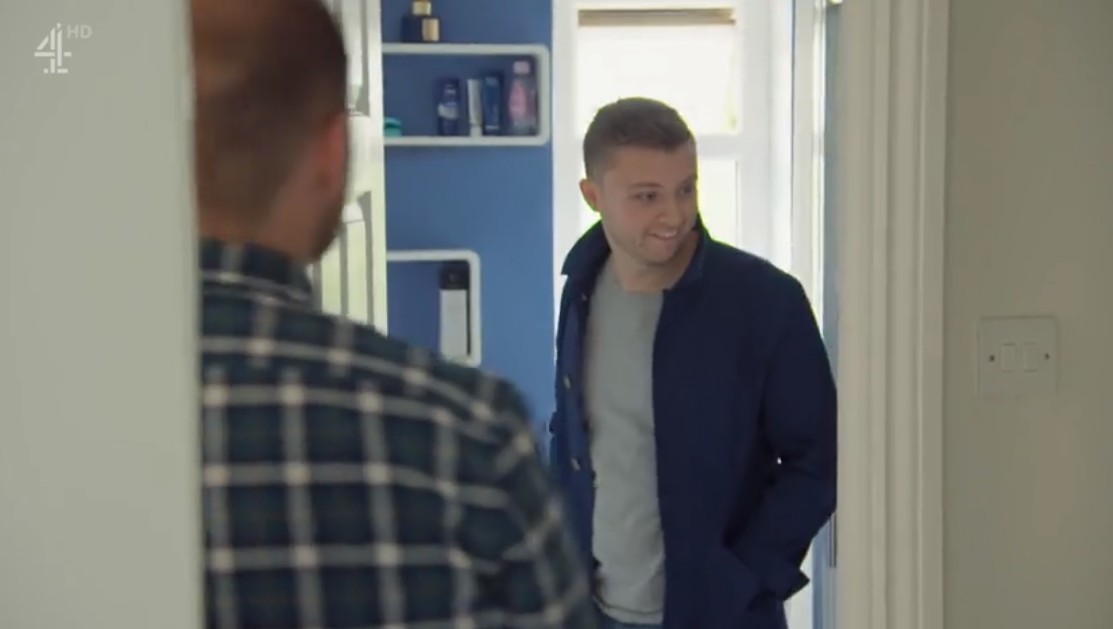 Another asked incredulously: "Add another bathroom!?"

Kirstie had more luck when she took them to their wildcard area, Windsor.

The couple loved the four bedroom property which also had a home office and open plan kitchen-diner.