The former Strictly Come Dancing star is set to land her own show after being approached by TV bosses. It’s been reported Louise Redknapp is keen to show another side to her as ex-husband Jamie Redknapp moves on. The news comes after Louise celebrated her 25th anniversary of her debut solo album Naked.

Earlier this year Louise made an appearance on The Masked Dancer as Flamingo and was the second celebrity to be unmasked.

Now she could be set to front her own series with the singer “excited by the idea” according to new reports.

“She thinks it’ll give her a chance to change her image in the public eye,” an insider revealed.

“People seem to think she’s some sad, lonely divorcee, whose ex is moving on before she does.”

The source explained Louise “is sick” of being connected to Jamie in headlines. 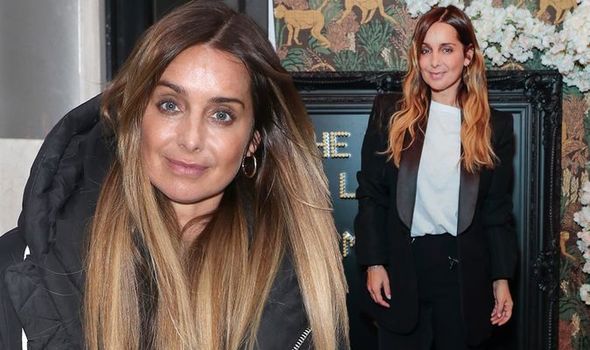 They told Heat magazine: “She wants to give her fans something else to talk about that doesn’t involve Jamie.”

If Louise were to front her own show, the focus would be on the programme rather than her love life.

It would certainly be an exciting opportunity for the mum of two to showcase her talents.

Express.co.uk has contacted a representative for Louise for comment. 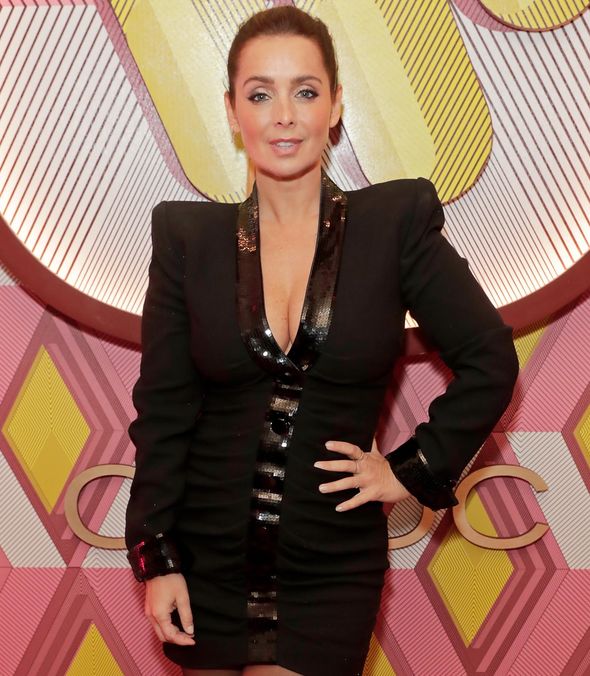 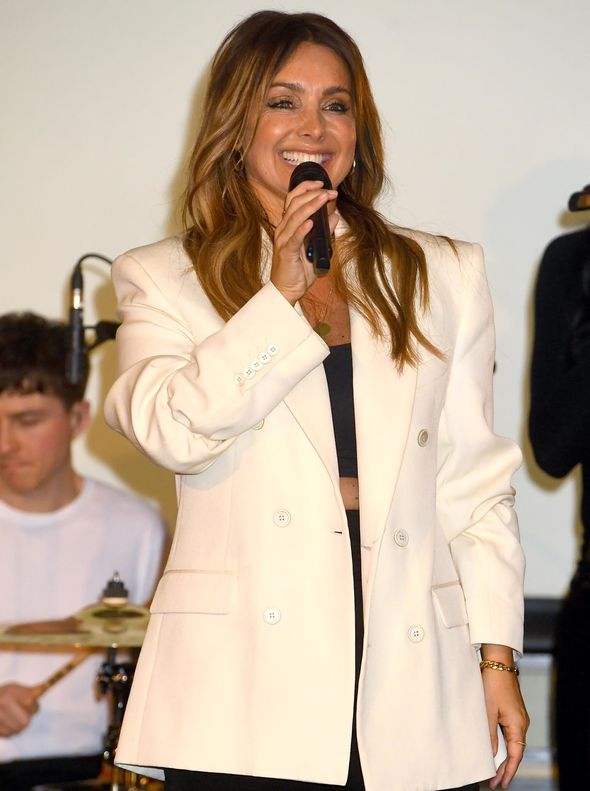 Louise recently celebrated another professional achievement as she told her fans it was 25 years since she released solo album Naked.

“I remember being so nervous releasing my own solo album away from the girls but luckily it all paid off and you all seemed to love it!

Louise’s caption was accompanied by a throwback shot of her album cover along with promotional shots from her solo career.

After taking a step back from her singing career, Louise signed up to Strictly Come Dancing in 2016.

She was paired up with Kevin Clifton and the pair made it to the final.

Later in the year, Louise and Jamie announced their separation with the former going on to focus on her professional career.

She made her radio debut on Heart in April 2018 and in 2020 she released fourth solo album Heavy Love.

The singer has also penned her own memoir, You’ve Got This: And Other Things I Wish I Had Known.

Fans will no doubt be excited to hear if Louise does in fact land her own TV series.