ITV2 will be airing Love Island 2019 from Monday, June 3 at 9pm. The reality series will be dominating screens for at least the next month as episodes air each evening. Caroline Flack will be on hand again to give the lowdown on all the drama from the villa each night as it happens.

How to watch Love Island 2019 online

Love Island will be airing each night on ITV2 at 9pm.

Fans of the ITV series can either watch the show live online via the ITV Hub as it’s broadcast on television.

Alternatively, episodes will be available to watch on catch up again via The ITV Hub.

The show is free to watch on the ITV Hub for viewers based in the UK. 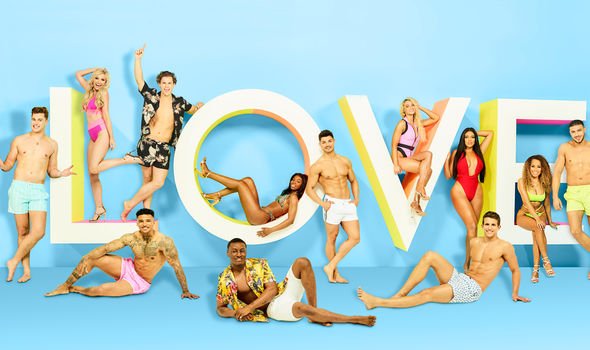 Love Island can be viewed either online via the ITV Hub website or on mobile devices on the app.

The show enters its fifth series this year after first bursting onto our screens back in 2015 and has gone on to become a television phenomenon.

Fans can get even more action via Love Island: Aftersun, which will be breaking down every single coupling and dumping.

Love Island: Aftersun will be airing every Sunday after the main show on ITV2.

There will be more celebrity guests weighing in on the goings-on in the villa between the contestants.

Audiences can also expect interviews with islanders, never-before-seen footage and all the latest updates from the villa as they happen.

Host Flack will also be presenting Love Island: Aftersun as she speaks to devastated islanders banished from the villa as well as celebrity fans. 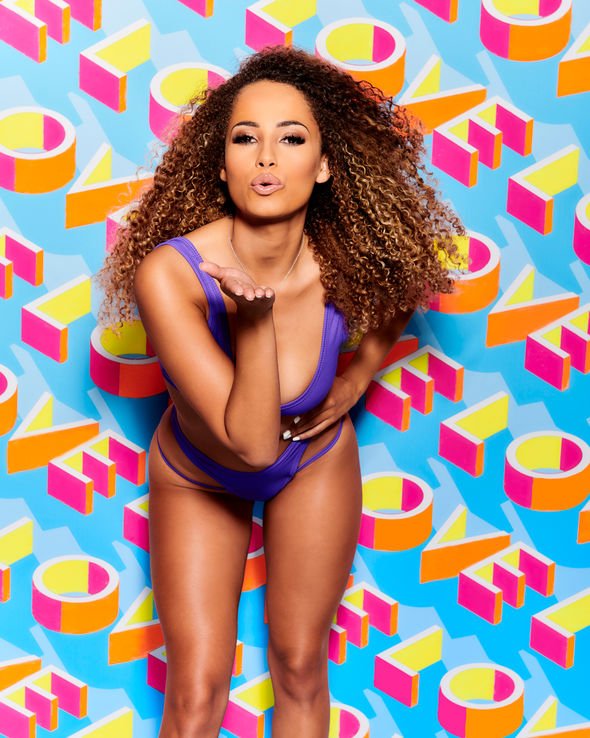 ITV has unveiled the first 12 contestants heading to the villa with a roster of young and beautiful men and women.

Love Island is most likely to see more cast members added to the mix as the show heats up this year.

According to early odds from Betway, Lucie Donlan and Callum Macleod are the early favourites to win the competition as top boy at 10/3 and top girl at 3/1.

HOW TO FIND THE LOVE ISLAND 2019 CAST ON INSTAGRAM 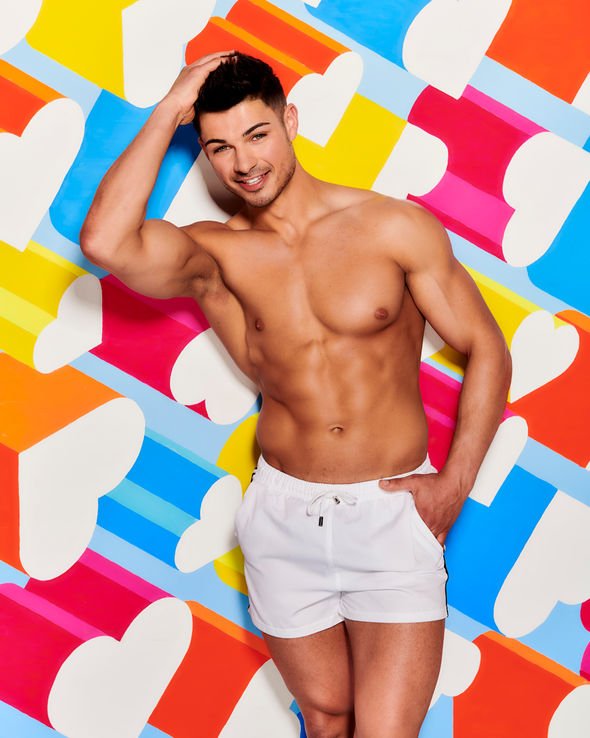 However, it’s a different story with Betfair who have Tyson Fury’s brother Tommy down at 2/1 to be top boy and Amber Gill at 2/1 for top girl.

Fans will have to tune in to see how things pan out with favourites only really likely to emerge when Love Island launches.

These odds are also highly likely to change once new contestants are introduced.