The Love Island villa has not been the same since the Casa Amor twist. Amy Hart and Curtis Pritchard have broken up, Michael Griffiths recoupled with new girl Joanna Chimonides instead of Amber Gill and Maura Higgins has revealed she has had romantic feelings for Curtis since day one. Last night’s (Monday, July 8) episode ended on a huge cliffhanger, with one couple leaving the villa and another being dumped tonight. Here’s a quick recap of what happened in last night’s episode.

As the Islanders celebrated Anna Vakili’s birthday last night, they were taken by surprise when Maura received a text asking the Islanders to gather around the fire pit.

The Islanders soon learned that the public had been voting for their favourite couple.

The three couples who received the lowest votes were revealed and were told they were at risk of being dumped from the island.

The three couples at risk were Danny Williams and Jourdan Riane, Lucie Donlan and George Rains and Amy and Curtis,

As Danny and Jourdan received the least amount of votes, they were automatically dumped from the island.

Speaking after leaving the villa, Danny said: “On the whole, my time in Love Island was blessed. I am very grateful. I met so many amazing people. There has definitely been ups and downs but I feel really lucky.”

Jourdan added: “It’s been nothing short of eventful or entertaining. I’ve made the best friendships which I didn’t think I would make in such a short space of time. I loved it!”

Just as Lucie, George, Amy and Curtis thought they were safe, Tommy Fury received a text, revealing that one other couple will be dumped.

In a shock twist, it was up to the Islanders to decide who would leave next between the two couples, not the public.

The episode then ended on a cliffhanger, not revealing who the second couple to be dumped from the island.

Things may now be a little complicated after it was reported yesterday at Amy had quit the villa.

Amy was left heartbroken after Curtis ended their relationship after having his head turned during Casa Amor.

Things also got harder for Amy after Maura confessed her true feelings for Curtis last night.

Amy’s reported departure seems to suggest that she and Curtis were saved by their fellow Islanders and Lucie and George were sent home.

However, it is possible that Amy voluntarily left before the Islanders had decided who to dump next, so Lucie, George and Curtis may still be in the villa.

Viewers will find out tonight what happened following the dumping and Amy’s exit. 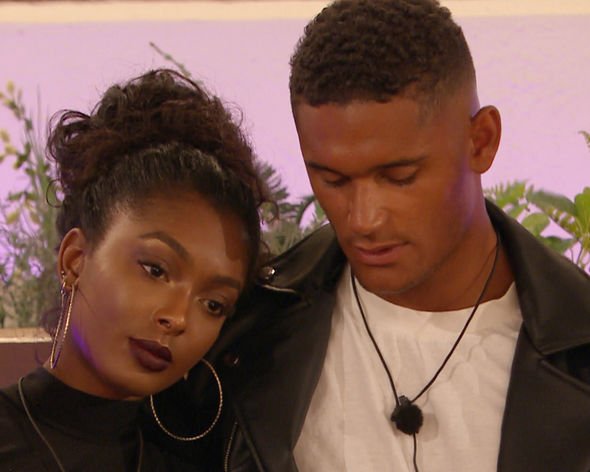 Tommy Fury asked Molly-Mae Hague to be his girlfriend

Tommy and Molly-Mae are the favourites to win this year’s Love Island and last night, they decided to make things exclusive.

With Curtis’ help, Tommy asked Molly-Mae to be his girlfriend using her teddy Ellie-Belly.

He wrote on a note attached to Ellie-Belly: “Dear Mummy. Daddy left me

here in his best interests. He wanted me to tell you that you’re his everything. I’m going to leave it with Daddy. So…”

Tommy then said to Molly-Mae: “On a serious note, you know how much you mean to me and you’re the only girl for me. I only want to be with you. Therefore, I was wondering if you wanted to be my girlfriend?”

Thankfully, Molly-Mae said yes but one Islander was not so happy for the new couple.

Lucie, who has admitted her true feelings for Tommy was seen crying into the arms of Jordan Hames following Tommy and Molly-Mae’s big announcement.

WHO WAS DUMPED FROM LOVE ISLAND LAST NIGHT? 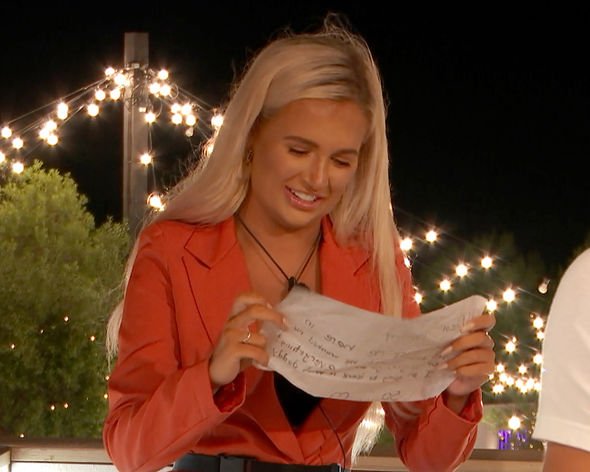 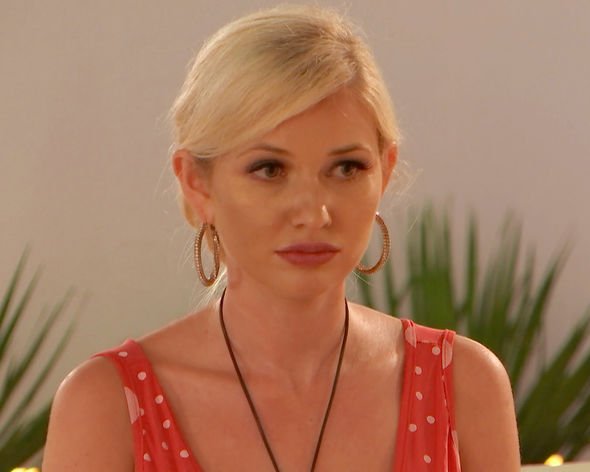 After telling Curtis how she really feels on Sunday night’s (July, 7) episode, Maura confessed to Amy last night that she was interested in her ex.

Maura said to Amy: “From day one, I said that he [Curtis] would have been one of the guys I would have gone for. I do fancy him. I’m an honest person, I can’t hold back, so I did tell him that I liked him.”

Amy replied: “But not honest enough to come and tell me first that you were going to do it?”

Maura explained how she never felt close to Amy and that is why she decided to follow her heart and show an interest in Curtis.

However, Curtis has never spoken about his romantic interest in Maura, so hopefully, viewers will find out tonight where he stands on the Maura and Amy dilemma.

HOW OLD IS ANNA ON LOVE ISLAND? 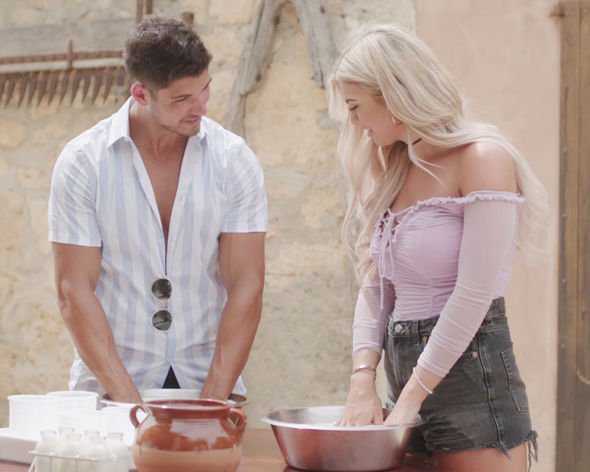 There were some other memorable moments from last night’s episode.

Anton Danyluk finally got lucky and went on his first date with new girl Belle Hassan.

Anton and Belle coupled up during the Casa Amor twist and last night were seen enjoying their first date, where they milked a goat to make cheese.

Sitting down for a drink, Anton and Belle talked about their future outside of the villa.

Belle asked Anton if there would relationship would work on the outside and told him that he was what she was “looking for.”

Anton replied: “I really like the way things are going. I can’t see myself getting on with someone the way I get on with you.”

Another moment that sent Love Island fans on Twitter crazy was when Ovie Soko was spotted dancing to the sound of the kettle whilst Jordan tried to make Anna a birthday breakfast.

Unbothered by Anna’s choice to stick by Jordan, Ovie seems to be having the best time in the villa as a single.

One fan wrote: “I don’t think Ovie went in looking for love I think he just went in for a good time.”

Another tweeted: “Ovie is a gem living his best life protect him at all costs #loveisland .”

Has a mad hat collection

Is so chill it’s unreal