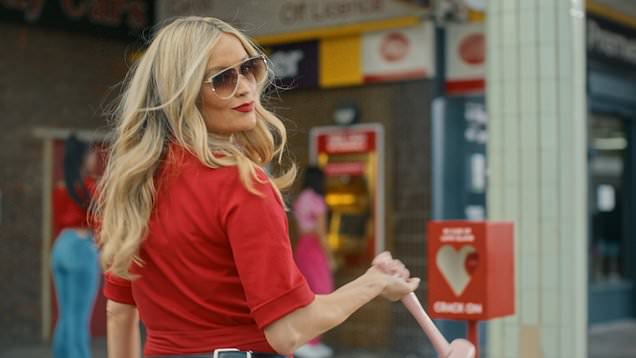 Fans have been given the first tantalising glimpse of Love Island 2021, with Laura Whitmore returning starring in the first teaser trailer.

The presenter looks ready to cause chaos in the clip, as she’s seen smashing the heart-shaped glass of a box that says ‘in case of Love Island, crack on.’

It’s the long-awaited first look at the hugely anticipated series, which will finally be back this summer.

Another teaser clip also show a car with the licence plate ‘LOV3’ cruising down the street.

After an awfully long time away, the show is definitely coming back this summer. Safe to say, we’re all pretty excited about the whole thing.

Laura, who took over from the late Caroline Flack as host of the winter 2020 series, was snapped filming the promo for the new series a little while back. 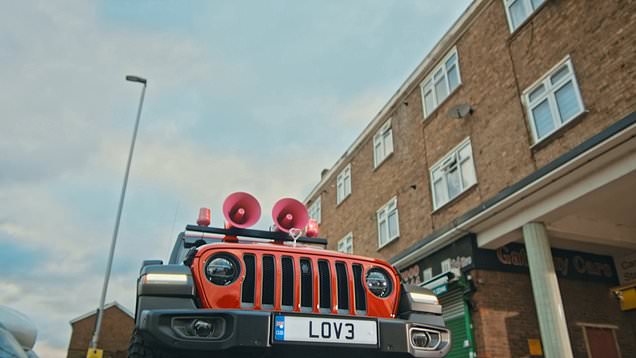 She was seen wearing that striking red jumpsuit for the shoot, which saw a street in Barking, East London, transformed into a tropical paradise – and we can probably expect more clips from the shoot very soon.

Excitement is mounting ahead of the new series. After the disappointment of having last year’s series cancelled due to the coronavirus pandemic, ITV has confirmed that the show is 100% happening this year.

While an exact release date has yet to be confirmed, a Love Island fan site claims the new chapter will be landing on television screens on Monday, June 28 at 9pm.

It’s also thought that the new season of Love Island is set to take place in Mallorca this year, meaning contestants will be enjoying some time in the sun. 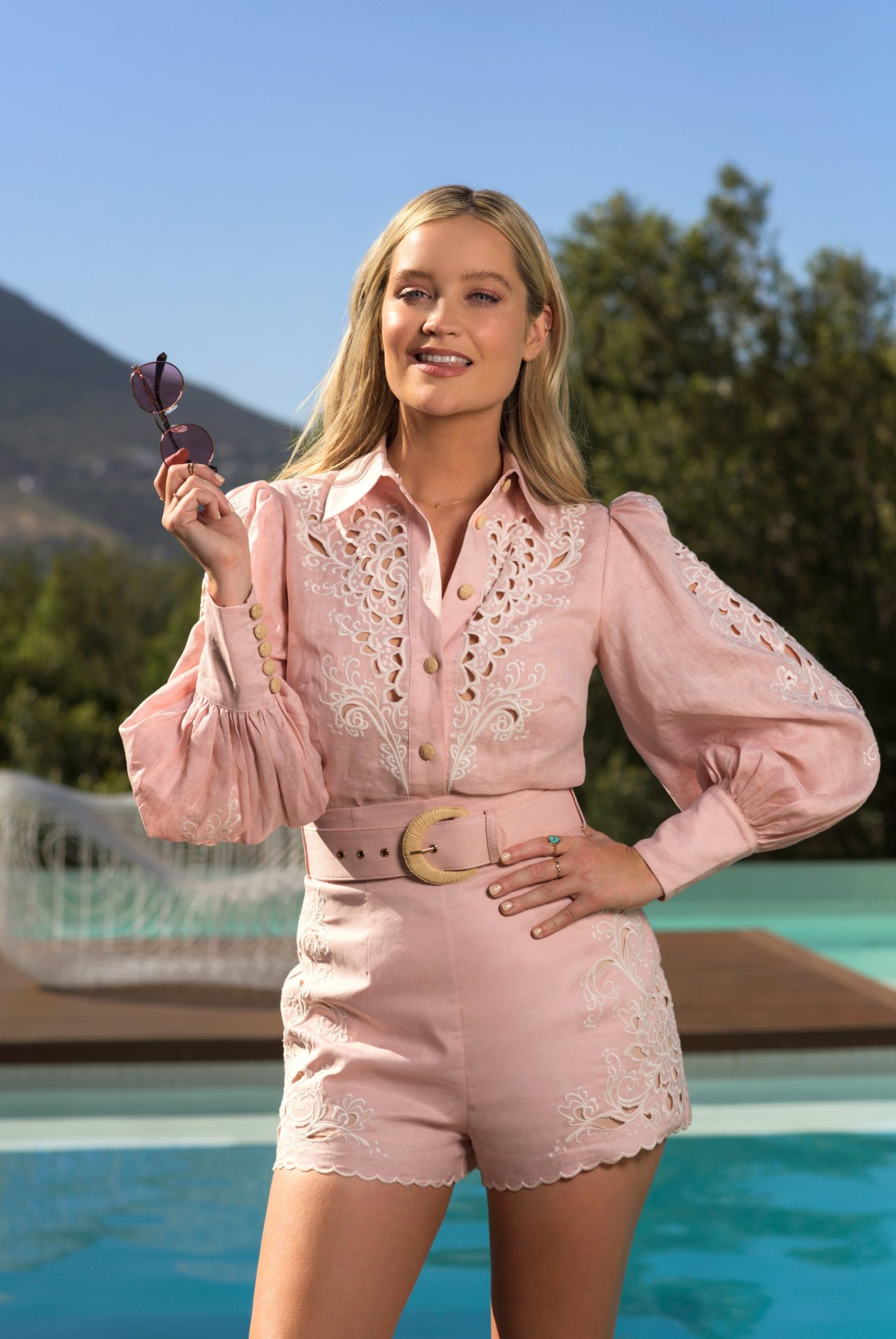 According to reports, it’s thought the crew will travel to their destination on June 20, with filming expected to begin a week later.

New photographs captured of the Love Island villa in Mallorca recently showed the property in need of a thorough spring clean ahead of the new episodes.

Love Island is set to return to ITV2 later this year.