LOVE Island's Aaron Francis is no stranger to being in front of the camera and modelled Harry Potter merchandise before he found fame.

Before his stint on the ITV2 reality show, Aaron, 24, was spotted flogging jumpers for the popular JK Rowlings franchise. 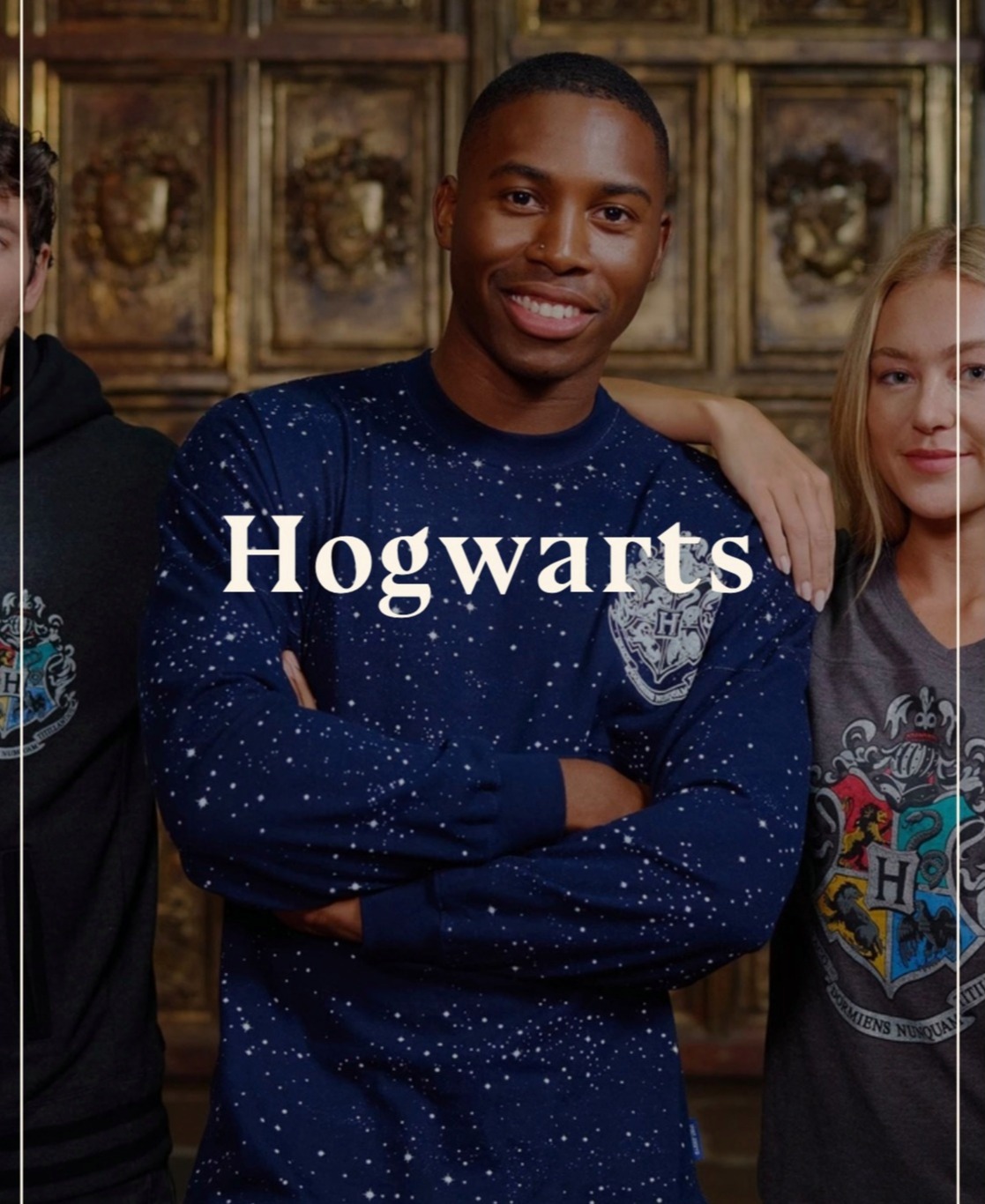 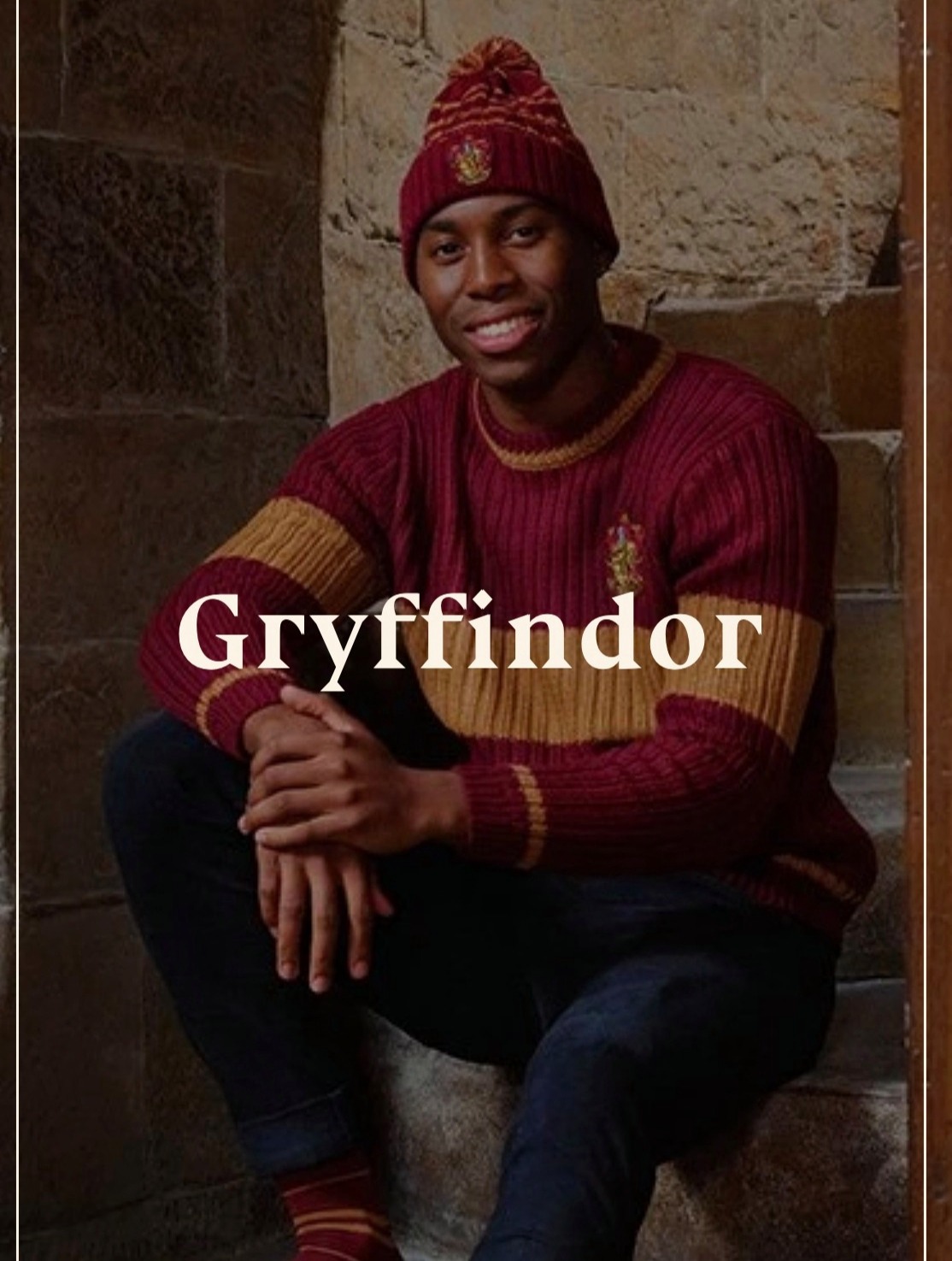 The TV hunk donned a range of different items including a blue Hogwarts jumper and a red and yellow Gryffindor sweatshirt.

He also posed alongside other models donning a items from the best collection.

Fans were quick to react to the modelling snaps, with one writing: "When you find Aaron on the Harry Potter shop website 😂."

Another posted: "Just having a casual look on the Harry Potter website and WHY is Aaron from Love Island here?"

A third shared: "Aaron from Love Island is on the Harry Potter merch site😭."

Aaron has always been proud of his body and previously spoke about the stretch marks in a very honest post.

Appearing topless – how we are used to seeing him thanks to the show – he told fans: "Stretch marks, look we've all got them.

"I used to be ashamed and I used to be trying to get Bio-Oil and rub it in and try and get rid of them. But here's the thing, these scars as well as all the others scars have just shown me the battle.

"These scars are showing me my progress. So why would I be ashamed of them? If anything, embrace them, own them, celebrate them.

"I love my stretch marks, you should too."

Unfortunately, Aaron did not find love on the hit reality show despite exiting the villa with Lucinda Strafford.

Speaking to Lorraine Kelly's stand-in host Christine Lampard, Lucinda and Aaron confirmed they were not pursuing a romance.

The exes were forced to confirm their relationship status and looked uncomfortable as Aaron took the heat of the question.

Playing the gent, he said he harboured no hard feelings after Lucinda chose to pursue Northumberland labourer Brad, 26, over him on the outside, and insisted Love Island fans couldn't really blame her.

The events manager said: "We came out, we were only coupled up for three or four days, when you think about it like that, we're like 'calm down guys'."

As Lucinda replied: "Yeah, I met up with Brad. It's still really early stages at the moment but we're seeing where things go.

"I did have a really good connection with Brad unfortunately the time got cut short, he was so mature and a gentleman. But it's early stages and it's still up in the air at the moment." 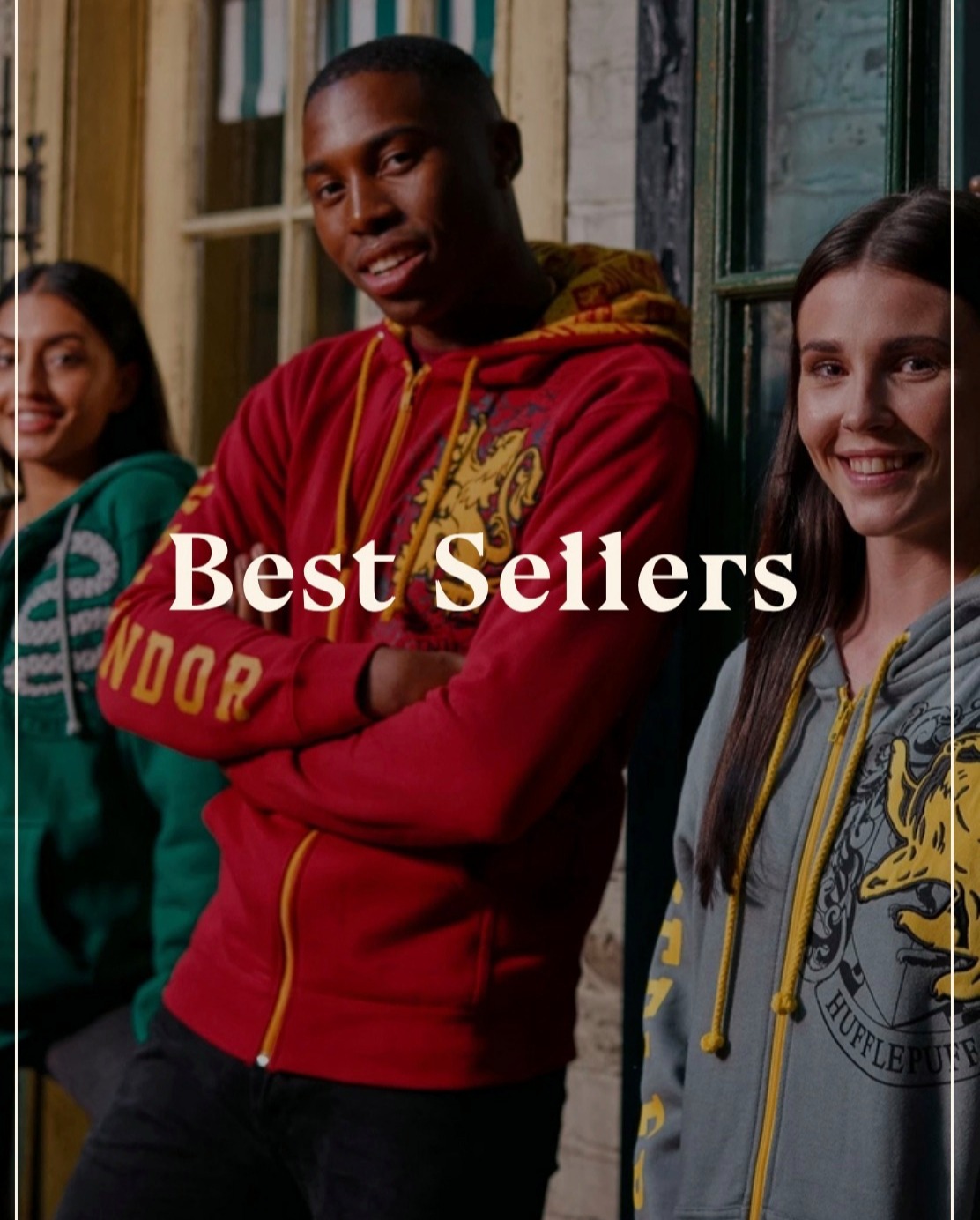 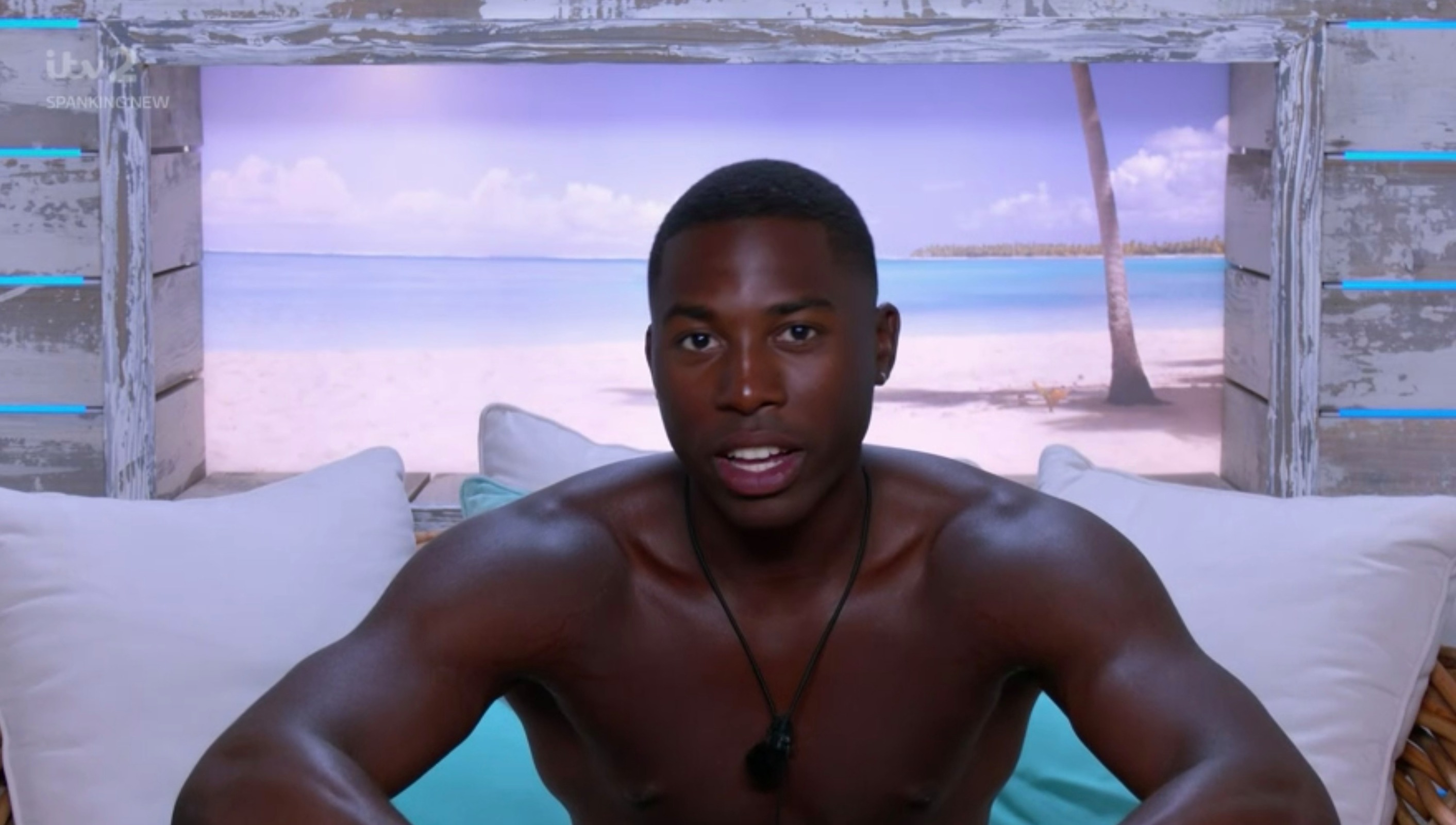