LOVE Island fans spotted a "clue" that it's Brad McLelland who has been sent home from the villa tonight.

Savvy viewers are convinced bosses have let slip a revealing clue on the show's Twitter account that confirms Lucinda Stafford gets to stay and the labourer from Amble, in Northumberland, gets the boot. 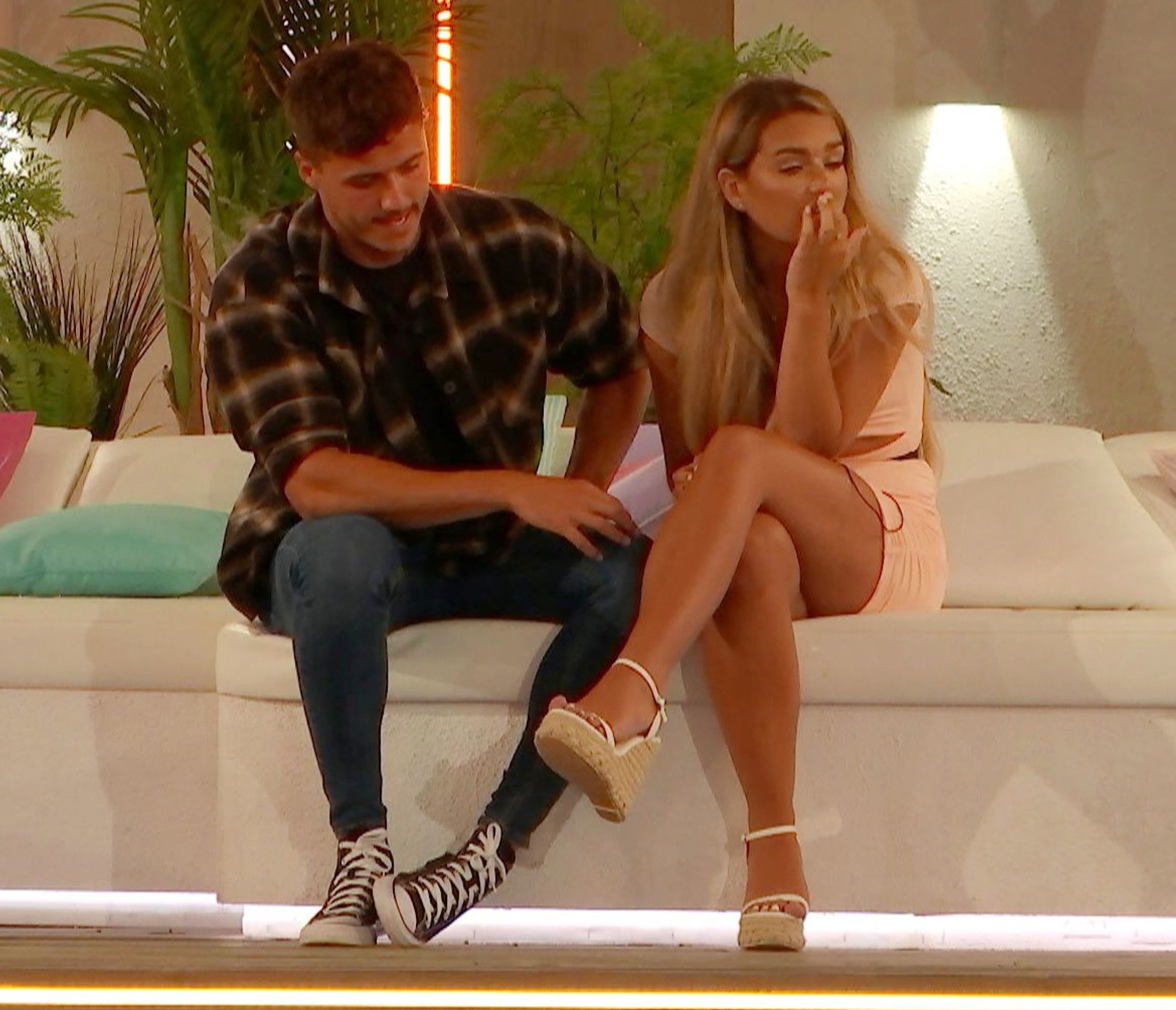 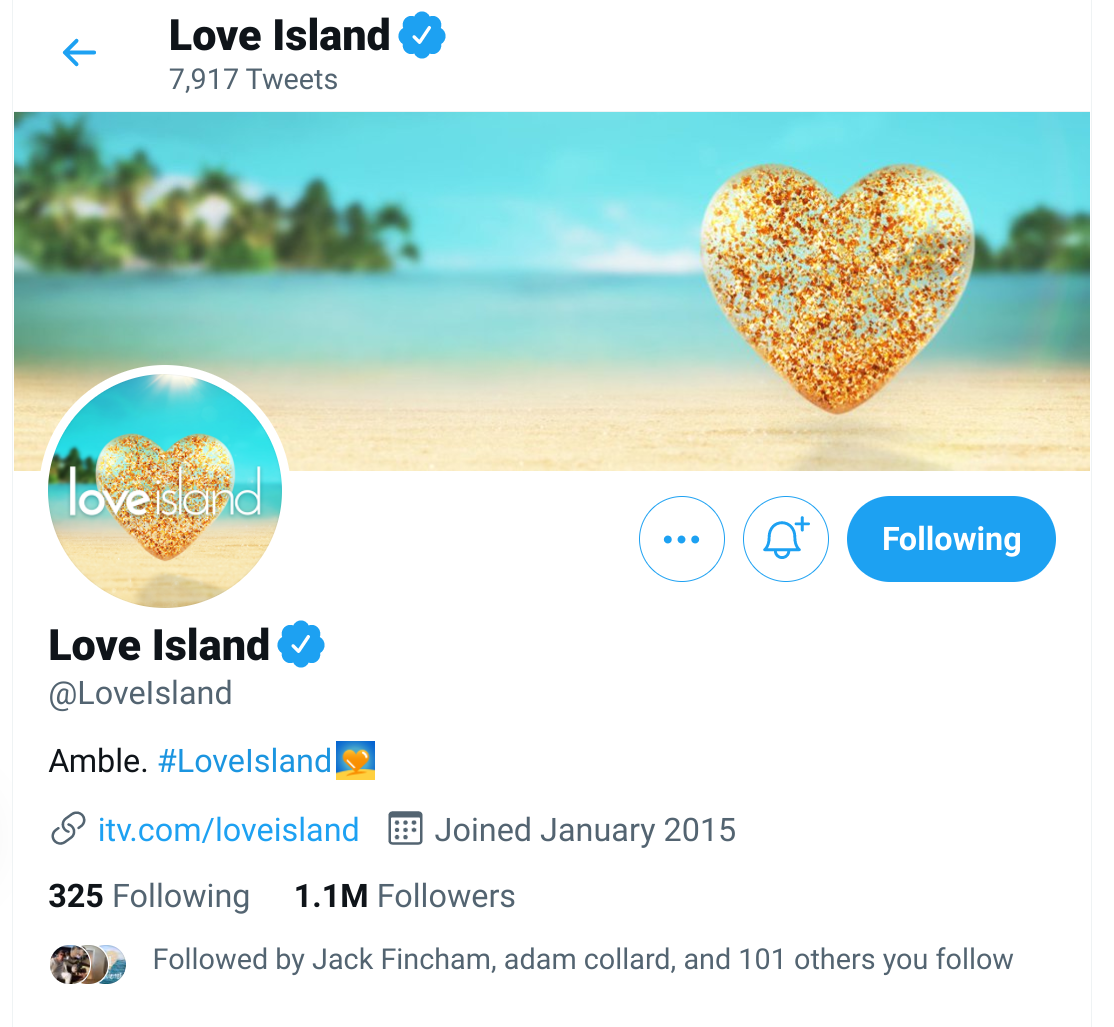 There is no way of knowing until tonight's episode airs – but Love Island has already sent someone home ahead of tonight's brutal twist being shown.

Brad and Lucinda were forced to decide which one of them would pack their bags and head home last night.

The Islander in question was forced to leave the villa that same night and is now on their way home, an insider reveals to The Sun.

The thrilling scenes, which were filmed in advance, will be shown on Love Island tonight when it returns at 9pm tonight.

It was a cruel blow for Northumberland lad Brad having only just been on his first date with the blonde bombshell.

The exit comes just a day after Rachel Finni got the boot after failing to be picked during the latest recoupling as new arrival Teddy Soares chose to couple up with Faye Winter instead.

He tells her tonight: "We’re f***ed. We were down there. You're just brushing that off."

But Chloe seems much less bothered telling the lad, who she stole off Kaz Kamwi last week: "Course we are. Why are you surprised?

"Why are you taking it so personally?"

"I was like: ‘Why are you surprised? The public aren’t going to love us because of what happened with Kaz’.

She added: "But if it’s genuine, you don’t have to worry. The fact he’s getting all moody with me because we’re bottom three… that is so fake. I’m f***ing livid.

“He’s made me really question his intentions and whether he was genuine.”

But Toby was still baffled as to why the public, who had been asked to pick their most compatible Islanders, weren't backing him.