Now that the official line-up has been announced, viewers are more excited than ever for Season Five of Love Island.

But, when looking through the twelve romantic hopefuls, eagle-eyed fans noticed something interesting about a few of the contestants.

Certain Twitter users felt that a couple of members of the brand new crew looked eerily similar to stars of past seasons.

Taking to social media, they announced that he looked like the “love-child” of Kem Cetinay and Eyal Booker.

Kem, 23, nabbed the Love Island crown with his then-girlfriend Amber Davies back in 2017.

The following year, Eyal, 23, made a lasting impression in the villa with his spiritual thinking and curly mop of hair.

Catering company owner Joe – a self-described “guy’s guy” – seems to share a few of the same qualities as the reality TV hunks. 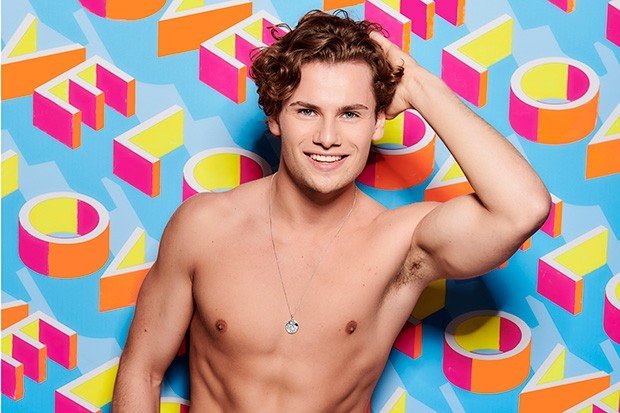 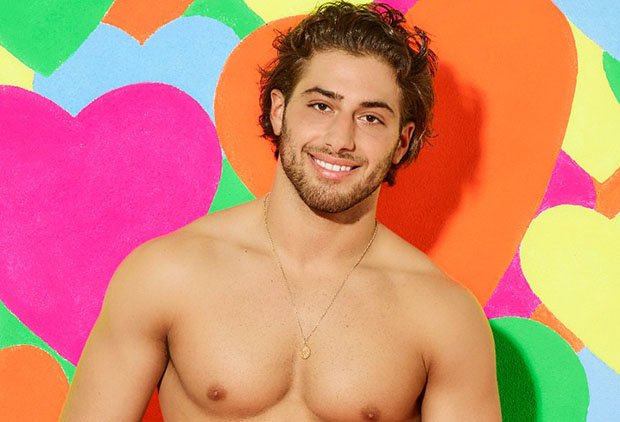 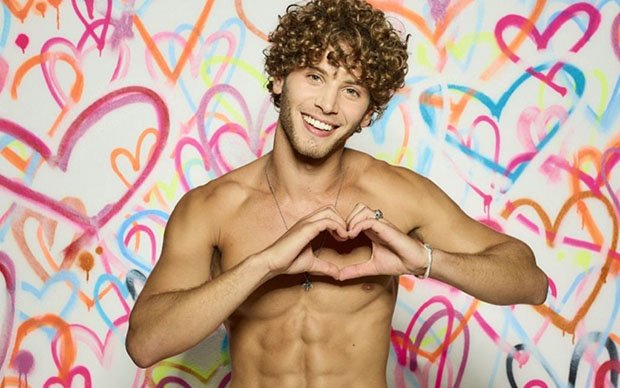 One Twitter user remarked: “If Kem and Eyal had a child…”

While a second added: “This new Love Island contestant looks exactly like what would happen if Kem and Eyal had a baby.”

Others picked up on a likeness between new guy Curtis Pritchard, 23, and last year’s contestant, Dr Alex George, 29.

The famous doctor struggled to find love back in 2017, eventually coupling up with brunette bombshell Alexandra Cane. 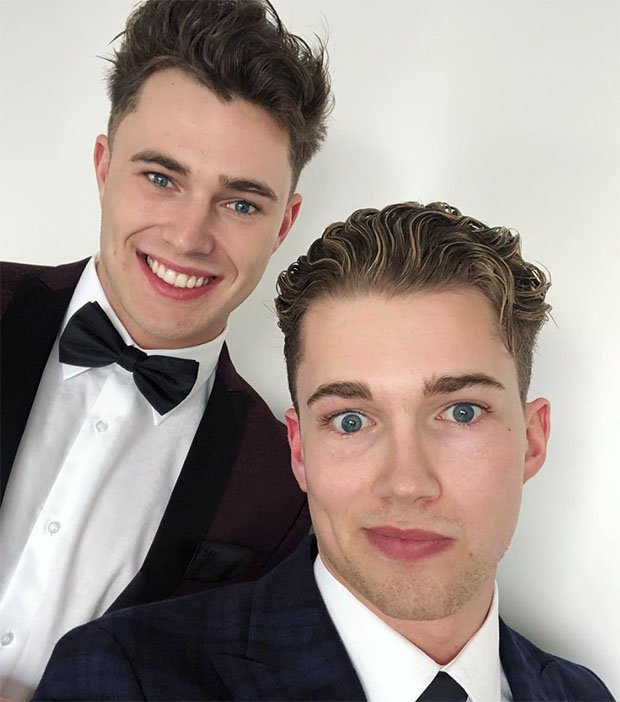 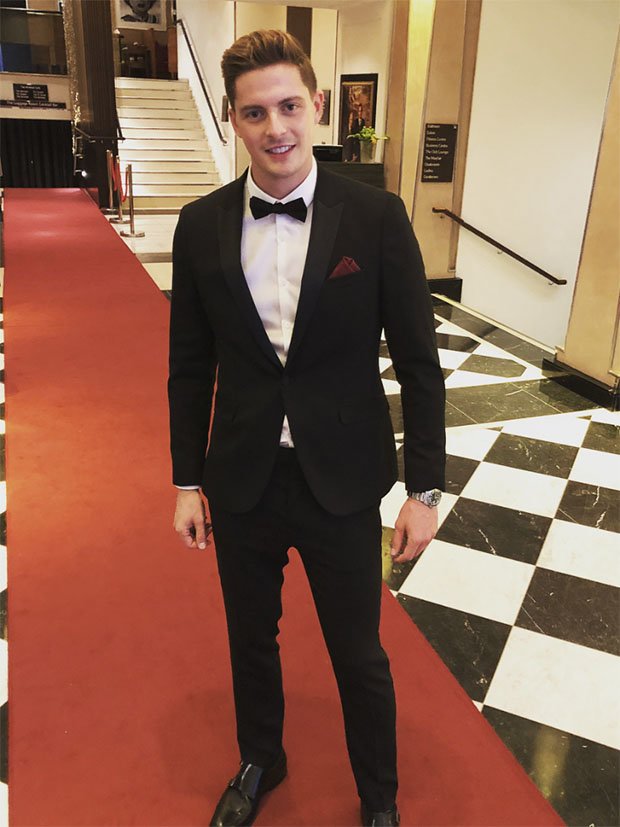 Most remember him for his sunburn – notoriously, he always appeared as a deep shade of pink before the camera.

Dancer Curtis is the brother to Strictly star AJ Pritchard, and believes that “love is blind”.

Both in looks and personality, gobsmacked Twitter users couldn’t get over the similarity between the pair.

One said: “Curtis is already this year’s Dr Alex…”

A second compared photos of the two, writing: “Here we go again, lads!”

Hopefully, once Season Five gets off to a start, these new members will have the chance to come into their own.