The 26-year-old labourer from Northumberland, met Amy Gibson at school when they were just 15 and the pair dated for eight years – but never went on a proper date. 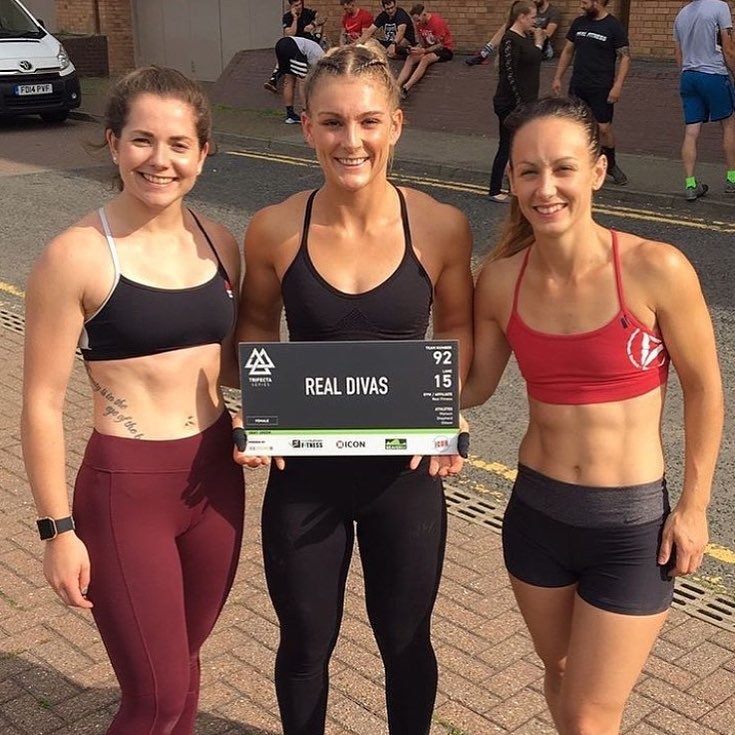 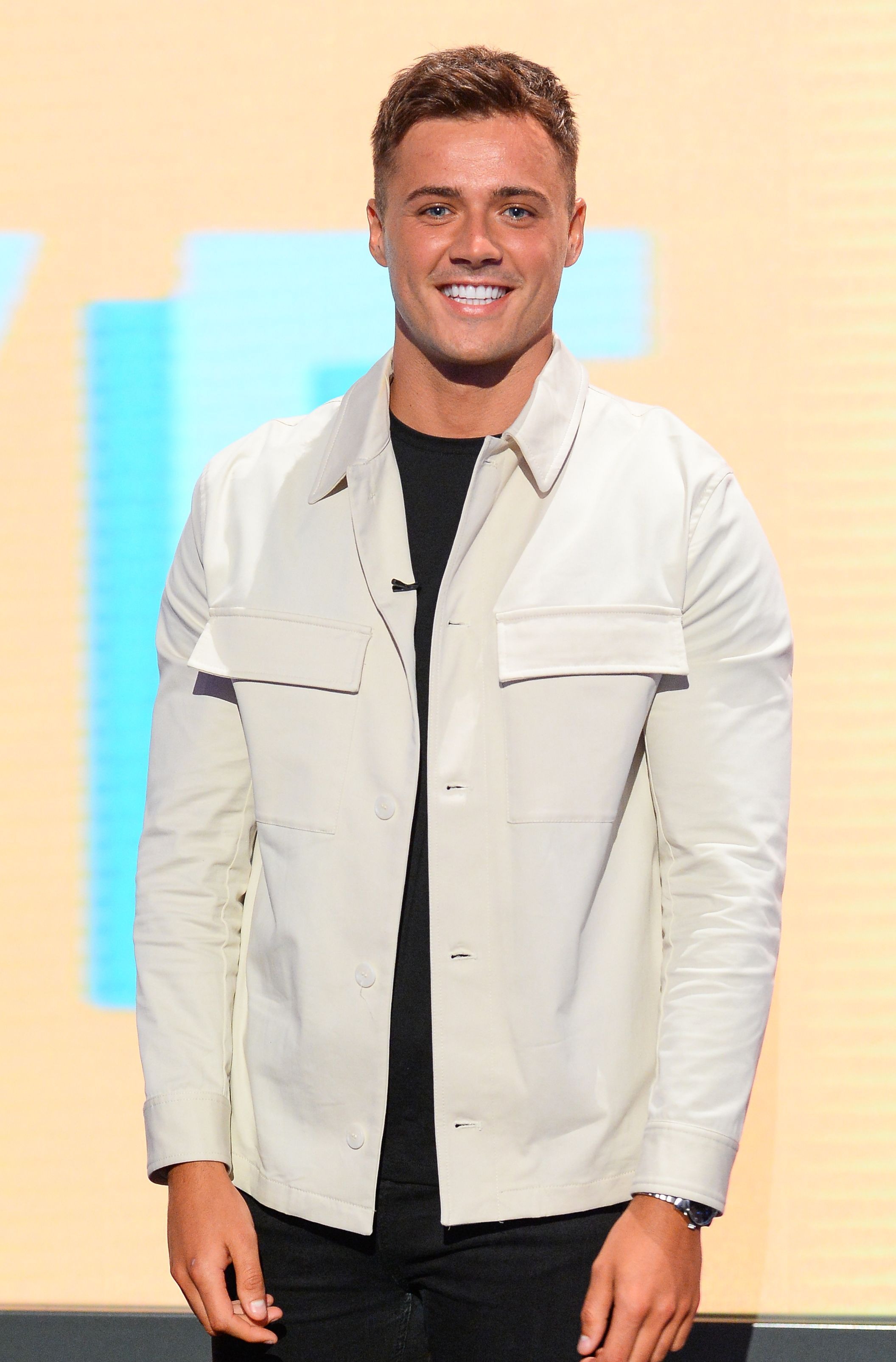 Who exactly is the woman who managed to capture his heart for so long?

Amy is a hugely driven weightlifter, who spends much of her time in the gym preparing for competitions.

Her hard work paid off as she was an u23 British champ in the 2019 English Weightlifting Championships.

Her choice of hobby might come as a surprise, as at first glance she is a petite blonde with captivating dimples.

Speaking about her on the show, Brad said:  “My ex-girlfriend who I was with for over 8 years was fair skinned, blue eyes, blonde hair.”

Last year she graduated from the University of Northumberland with a physiotherapy degree.

She is a big fan of Love Island and watched the 2019 version every night – often tweeting about the people on it.

During her romance with Brad, he claims they never went on proper dates and says they only ate out a handful of times.

He said: ““When I first came in I said, ‘I’ve never been on a date on the outside. Save this shirt, first date bring it out’.”

The hunk added: “When I was in a relationship we only went for about 3 or 4 meals out as I cooked myself. I’ve been told I’m quite a good cook.”

Brad’s grandma Joyce previously revealed how much he struggled with their break-up, telling the Mirror: "When he and Amy split up he was heartbroken. There’s no other word for it.

"He was asking me ‘Nana, what will I do?’ and I just had to say there was nothing he could do. He should try to move on and maybe she’d realise she’d made a mistake.

"They made a nice couple but sometimes these things just aren’t to be and you have to try to get over it."

Amy's family is still very close to Brad and even dropped him off birthday presents the day before he went into Love Island.

Brad caused quite a stir during his stint on the show and viewers were left heartbroken when he volunteered to quit in a brutal dumping, allowing Lucinda to stay. 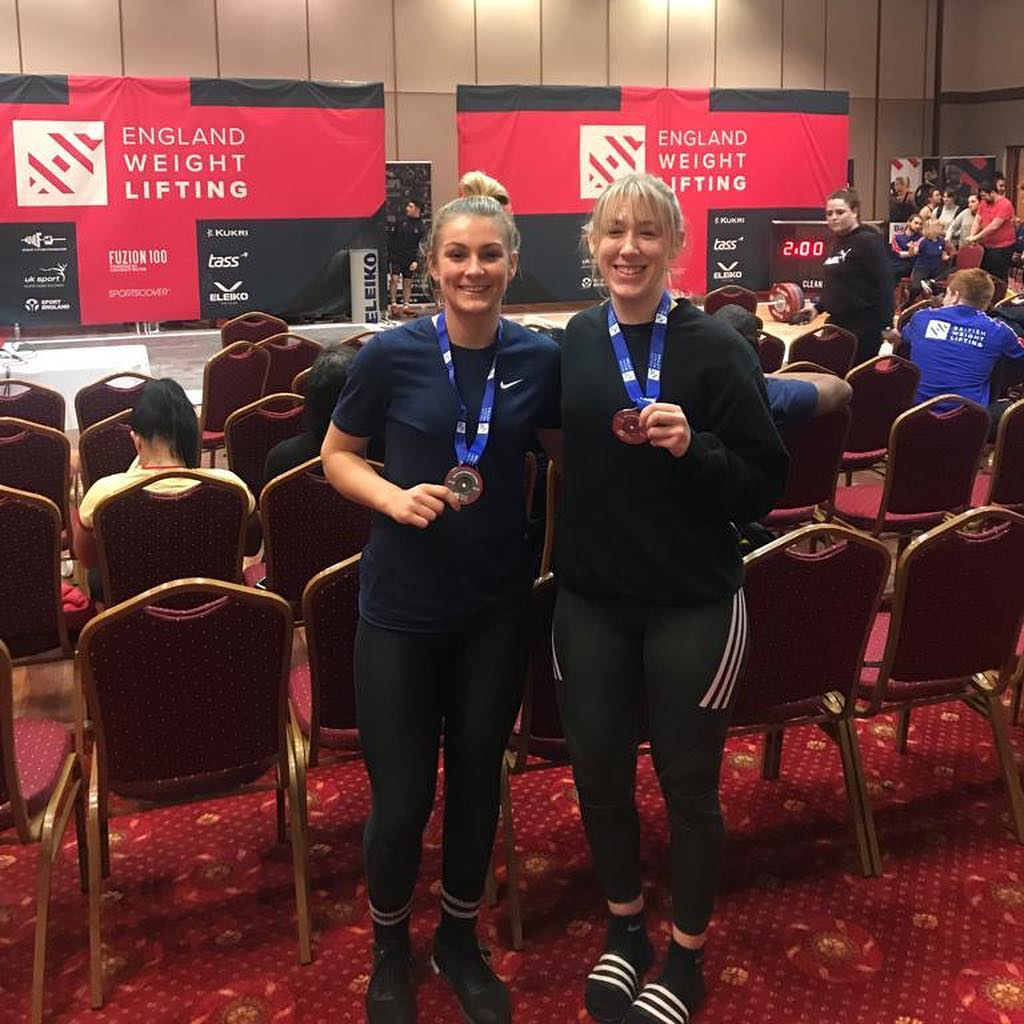 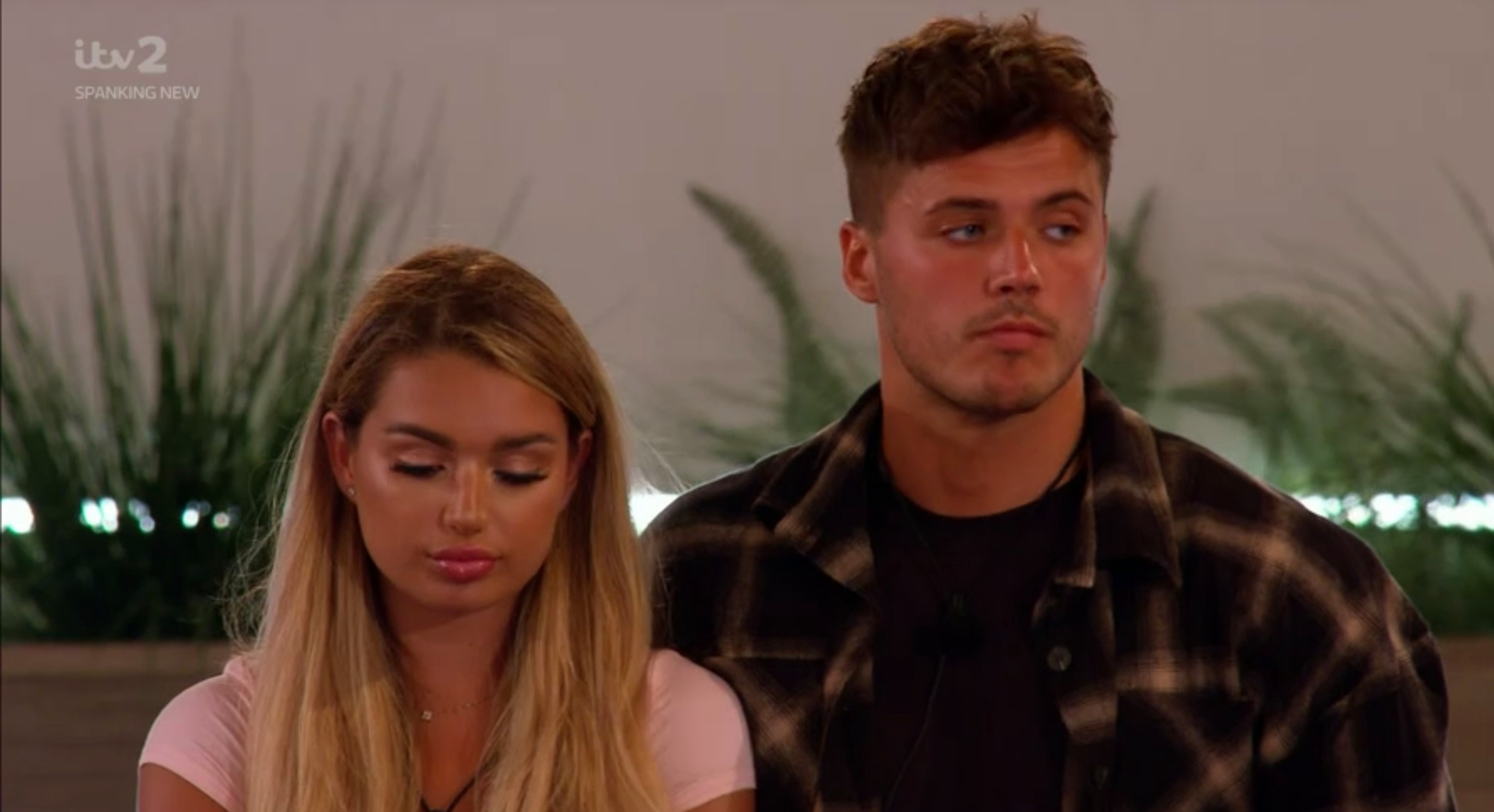