LOVE Island star Callum Jones’ ex-girlfriend has said she wants to enter the villa to “spice things up”.

Stunning Lou Dewar, 26, took to Instagram last night as she watched the ITV2 dating show and teased her followers. 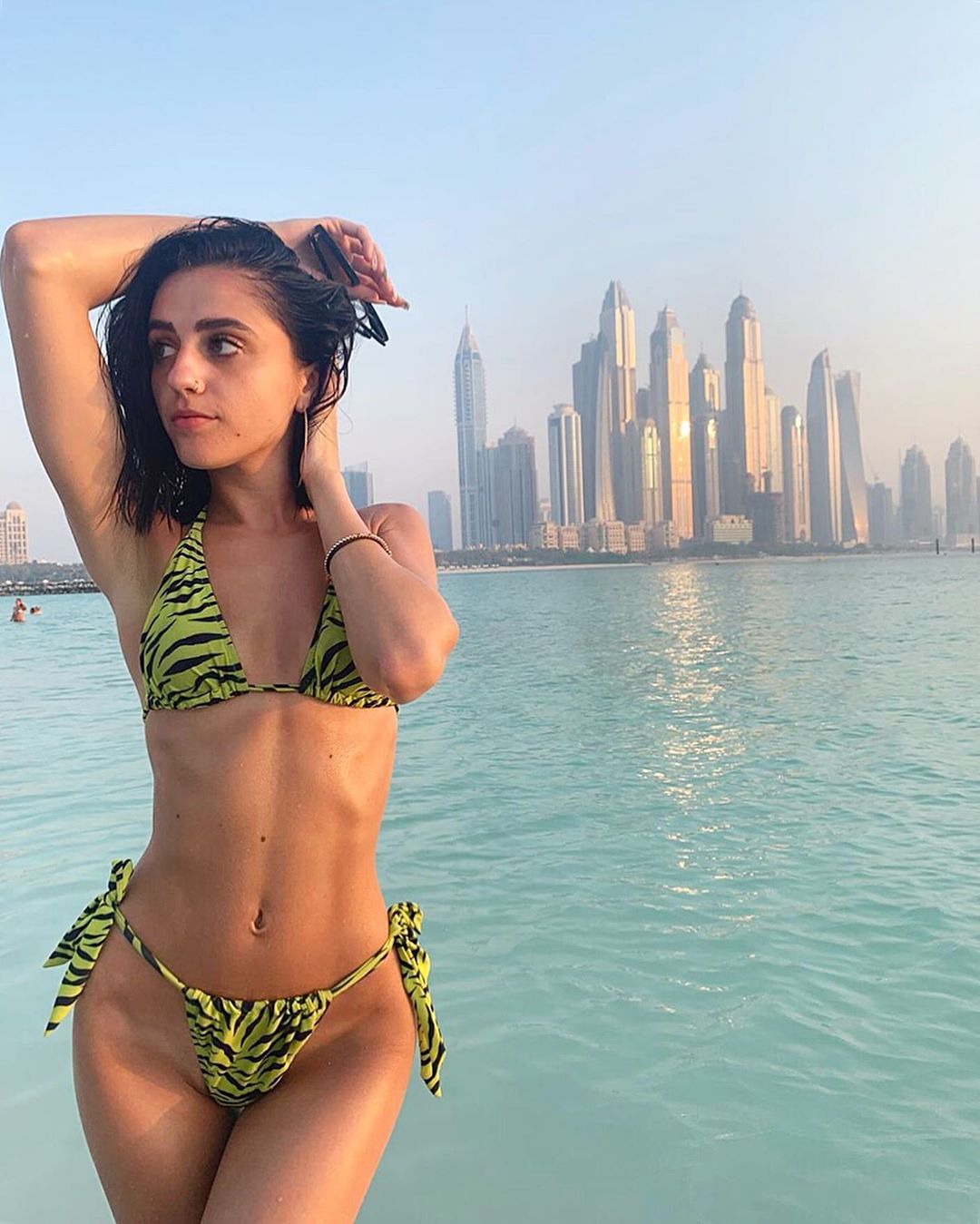 Alongside a yes or no option, she wrote: “Might go and spice up the island”.

And it seems everyone is keen to see her go in as over 85% per cent of people voted for her to go.

It is unclear when Callum and Lou split but pictures on Instagram show them together as far back as 2014.

Callum entered the show on Sunday evening and coupled up with Shaughna Phillips. 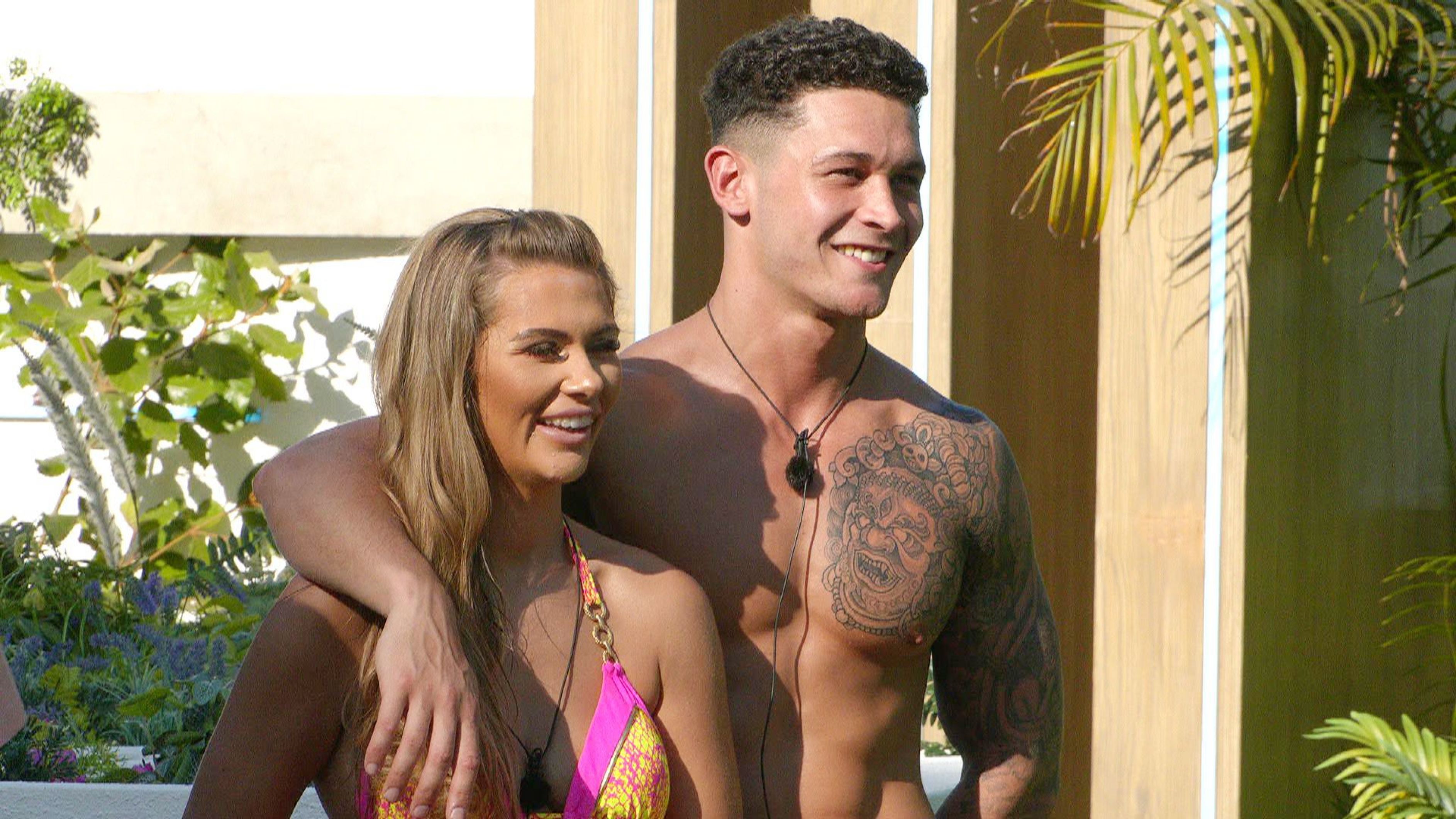 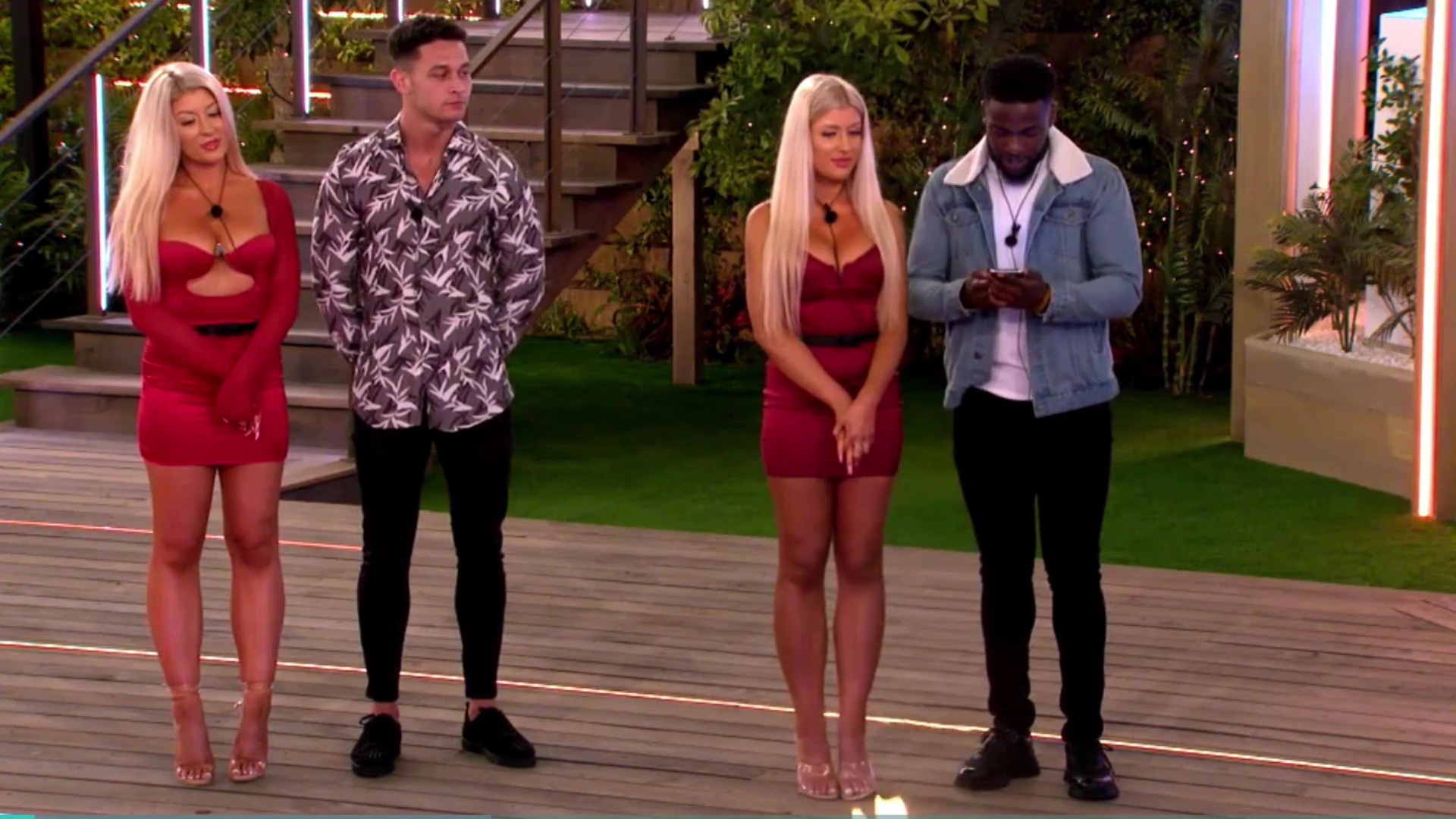 But their honeymoon period was short lived after twins Eve and Jess Gale, 20, entered the villa and both decided they fancied him.

After rowing about who would end up with the scaffolder, it was Eve who eventually coupled up with him.

Shaughna had attempted to keep him on side by snogging him just moments before he was taken away from her.

In a teaser from tonight’s show, Eve will come to blows with the other girls after her decision to take Callum. 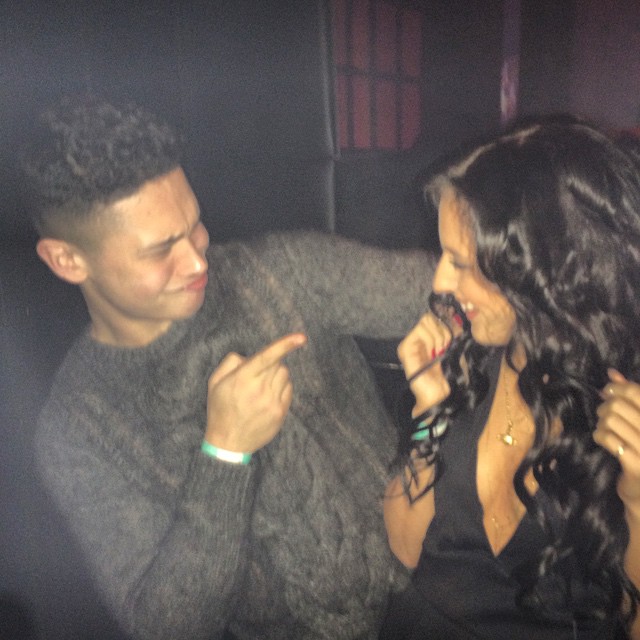 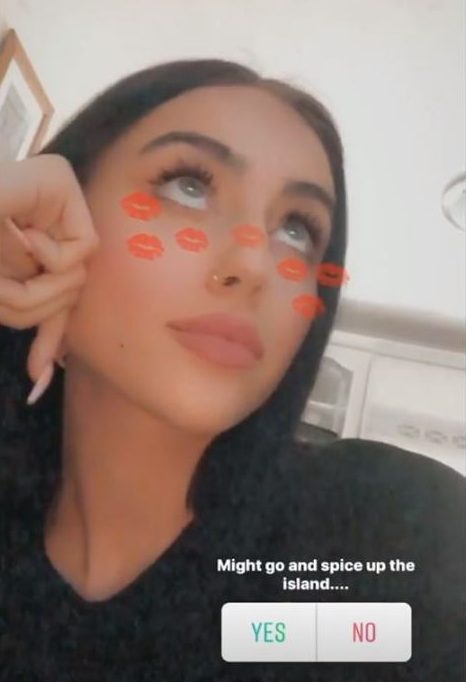 The newcomer pulls no punches as she defends her decision to pursue Callum after she and sister Jess had their pick of the guys.

Jess also risked the wrath of Leanne after she chose her partner Michael.

In a teaser for tomorrow's episode, Eve coldly asks "are you done?" during a group chat, leaving Shaughna and Paige stunned.

END_OF_DOCUMENT_TOKEN_TO_BE_REPLACED

END_OF_DOCUMENT_TOKEN_TO_BE_REPLACED
Recent Posts
We and our partners use cookies on this site to improve our service, perform analytics, personalize advertising, measure advertising performance, and remember website preferences.Ok