Excited viewers tuned in to last night's episode hoping to find out exactly which rule the 20-year-old chef had broken to be booted from the show. 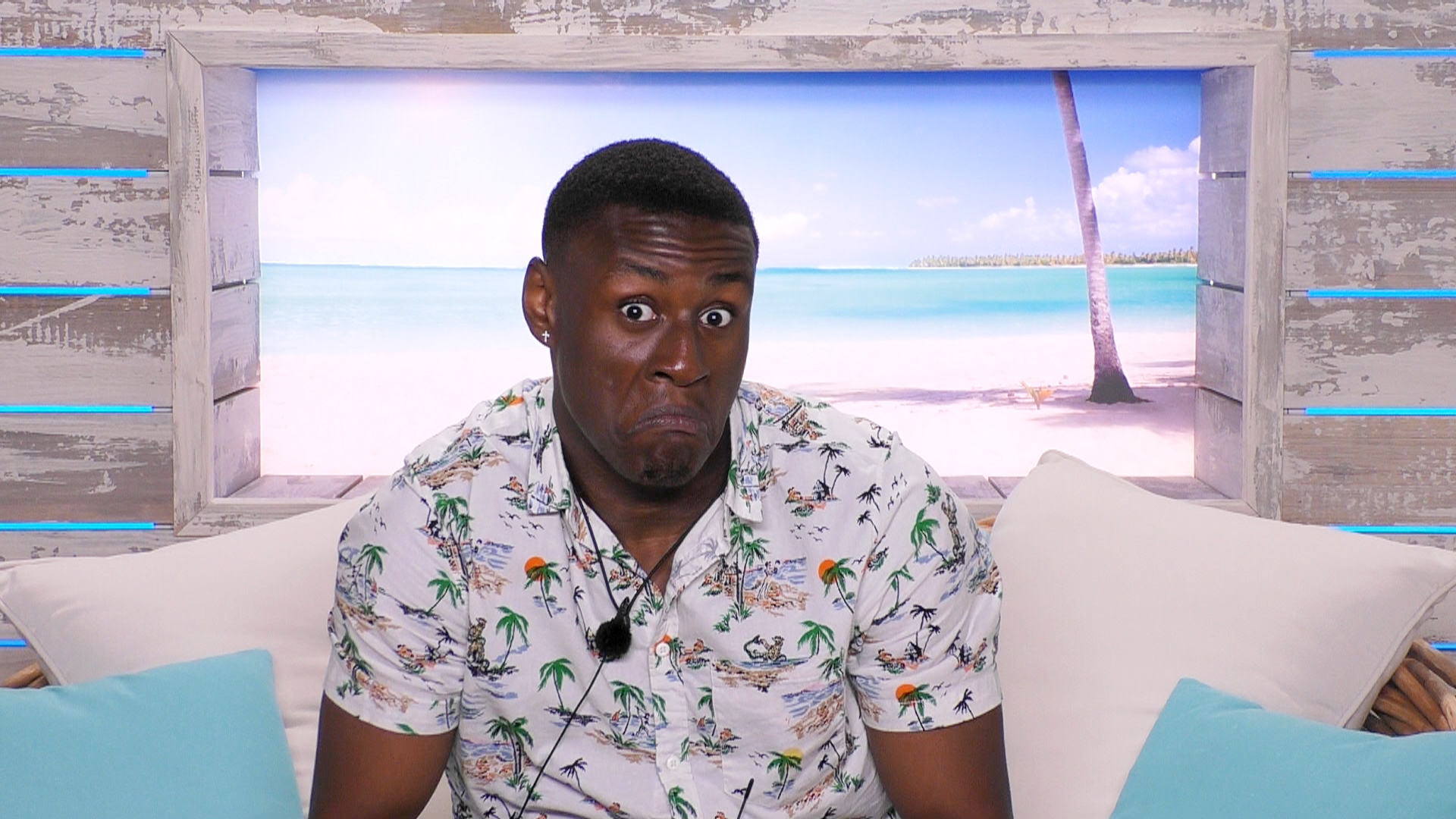 However, Sherif's exit was only briefly mentioned by narrator Iain Stirling in the last ten minutes, with the Scottish comic offering no further details.

In a throwaway line, the voiceover artist said: "Earlier today, after a conversation with producers, Sherif left the villa.

"But for the other Islanders, it's another day in paradise."

Disappointed fans held out for more of an explanation, and flocked to social media to share their outrage when it never came. 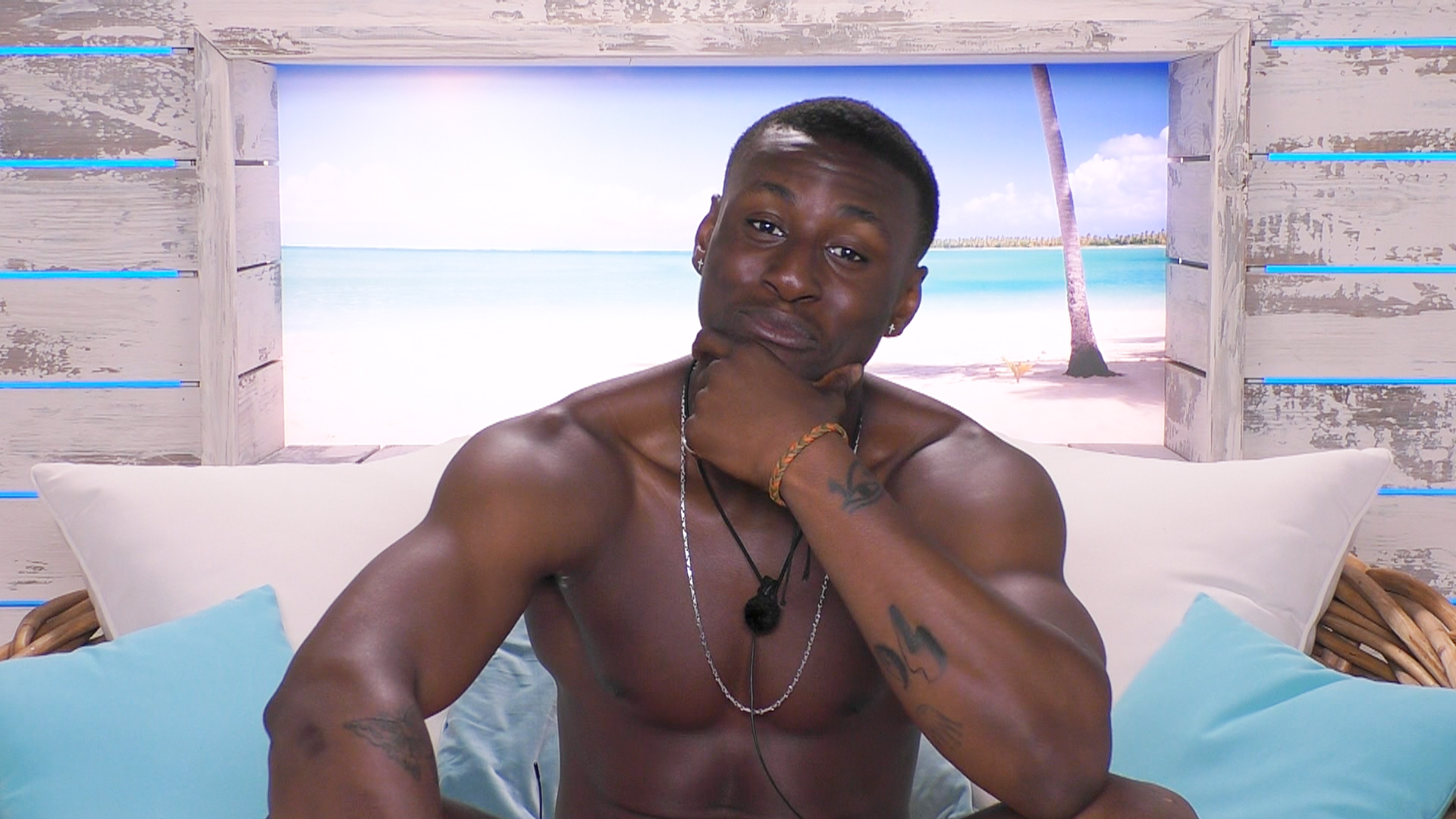 One irritated viewer tweeted: "What?! that’s ALL WE GET ABOUT SHERIF? Nah, I want my TV licence fee back."

Another added: "Sherif leaving the villa is the most exciting thing to happen and we don’t know anything about it."

Sherif only made a split-second appearance in last night's episode, with bosses confirming yesterday afternoon that the Islander had been removed from the ITV2 dating show with immediate effect after breaking one of the show's strict rules.

Last night, The Sun Online exclusively revealed that Sherif spent "hours on his own in the shower" before being kicked out.

Some of the villa rules that the hopeful may have broken include a ban on solo sex acts, nudity, and outside communication.

Speaking in a statement, Sherif said yesterday: "In a case of poor judgement, I broke the villa rules and as a result agreed with the producers it was best for me to leave. 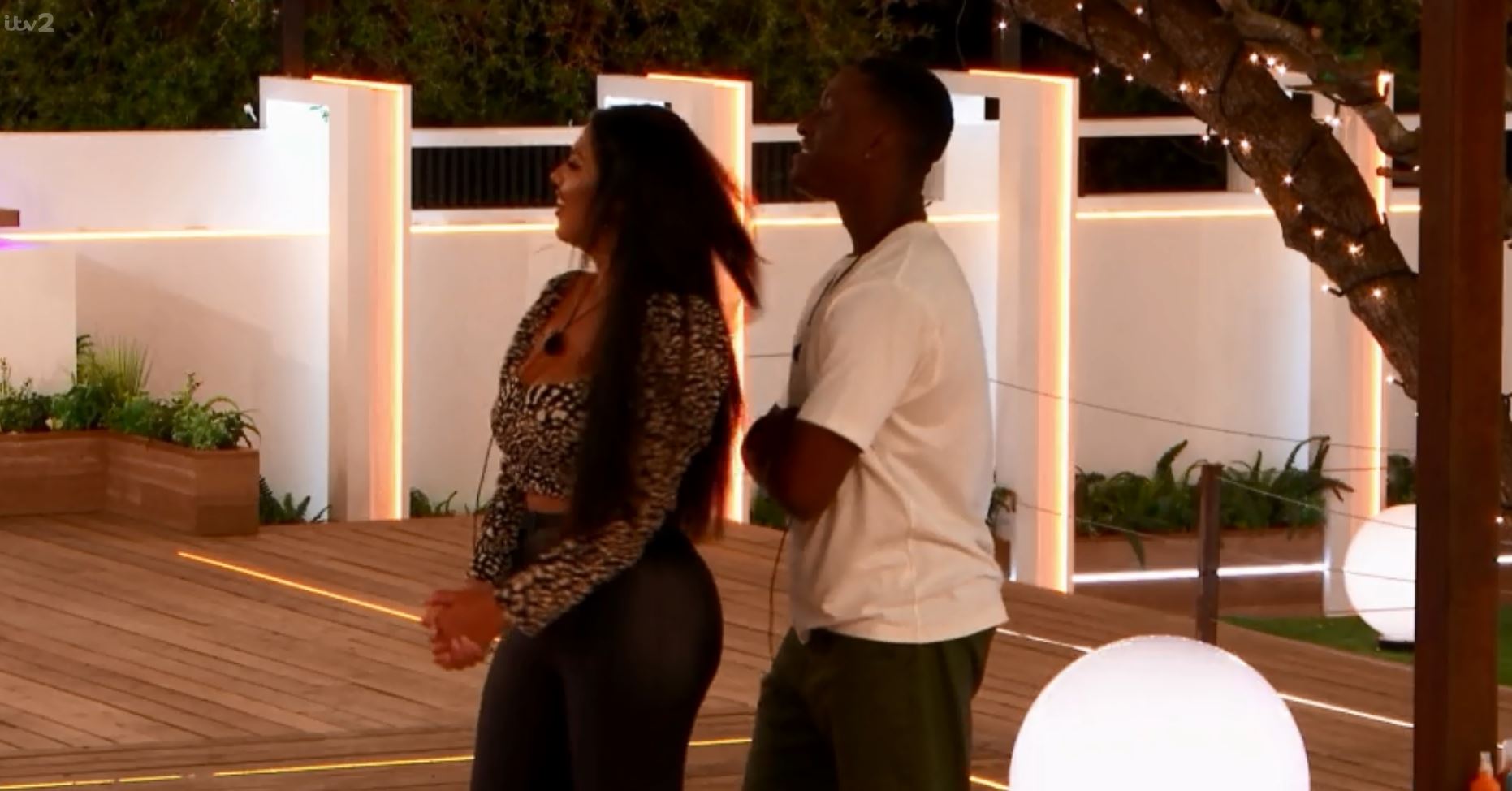 "I regret that I didn’t conduct myself in the right way and, as a 20 year old guy, it’s something I know I will take on board and learn from.

"I really enjoyed my time in the villa and look forward to catching up with everyone on the outside."

A Love Island spokesperson added: "After breaking villa rules Sherif had conversations with the producers and it was mutually agreed he would leave."