LOVE Island's Alexandra Cane looked incredible as she stepped out in London showing off her two-stone weight loss.

The reality star, 28, showed off her slimmer figure in a tight red sequinned jumpsuit. 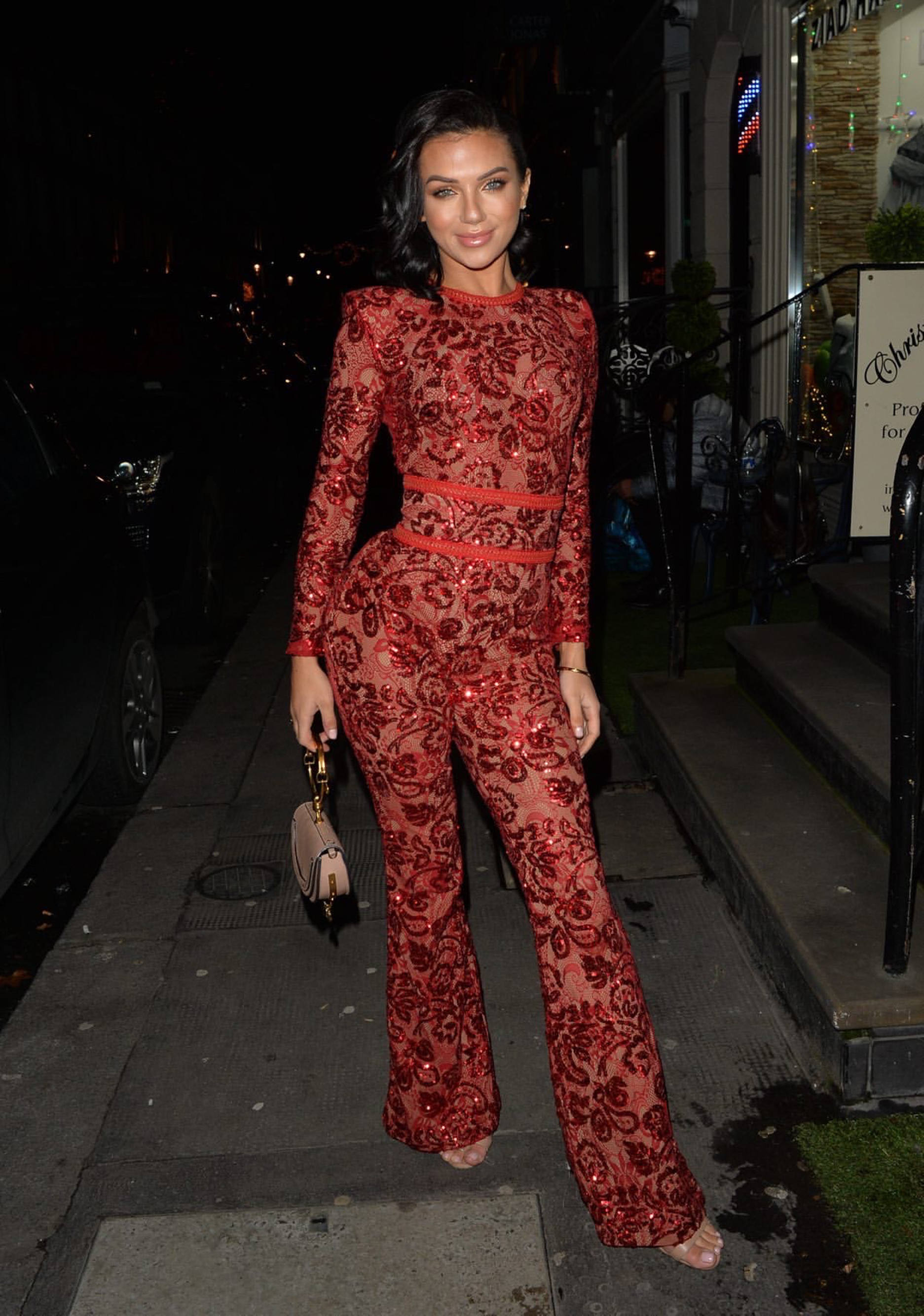 She looked in good spirits as she left Ciros pizza restaurant in posh Knightsbridge.

Since leaving Love Island last year, Alexandra has been working hard on her body and has shed the pounds through "diet and exercise".

At the start of November, the Love Island star hit back at fans who claimed she Photoshopped an image posted to her Instagram account.

After posting a picture which some followers claimed she had altered she insisted her appearance is down to her healthy lifestyle, she fumed: "eating well and exercising is unrealistic????? There are zero filters and zero photoshop. Damned if I do, damned if I don’t." [sic] 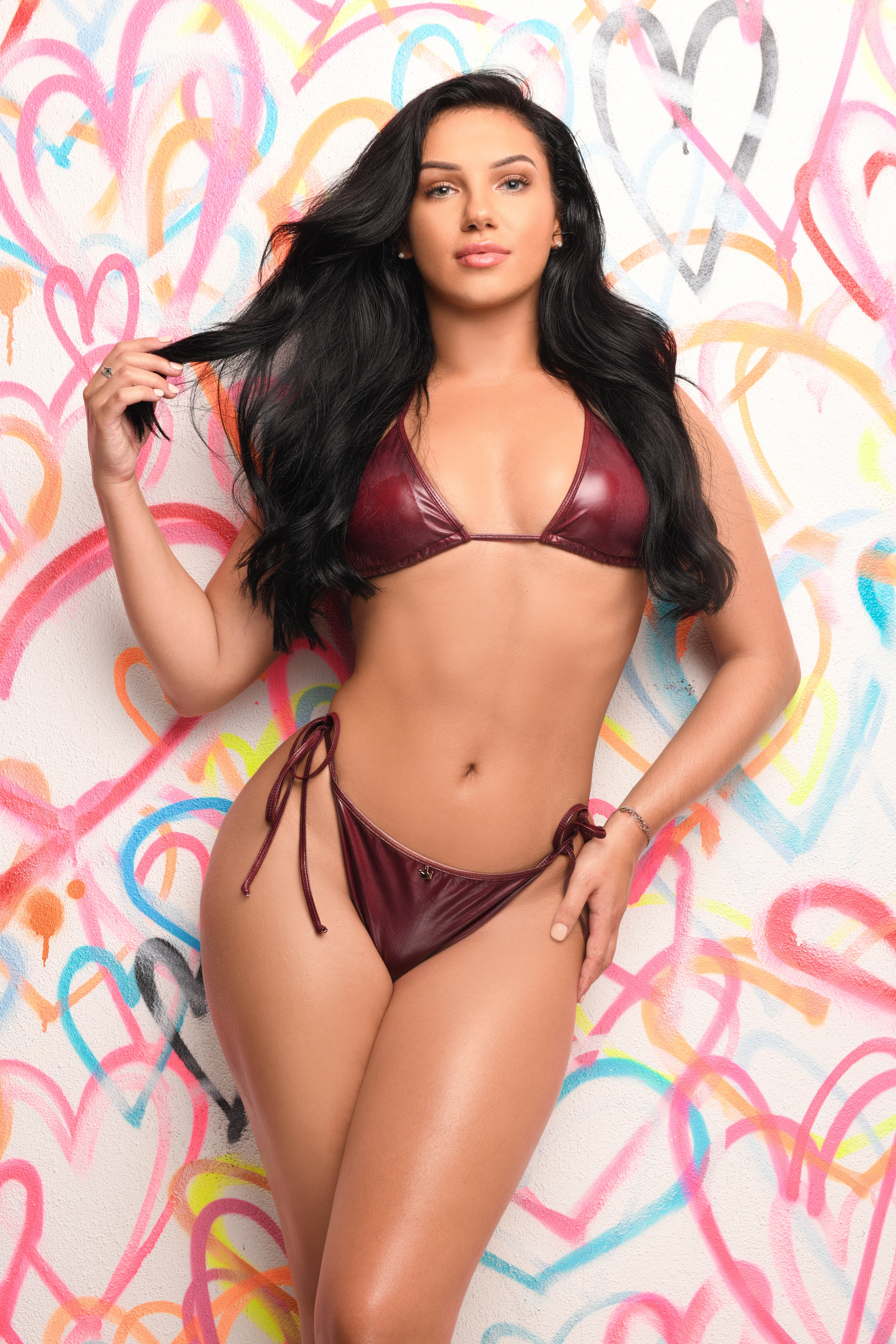 Meanwhile, Alexandra recently revealed how she thought Winter Love Island will "kill the show off".

The TV star, who starred in the 2018 version of the series, said: "As a contestant that's been on the show, it just makes the industry so much more saturated.

"It just means that more TV companies are having to bring out more shows to place these people on. 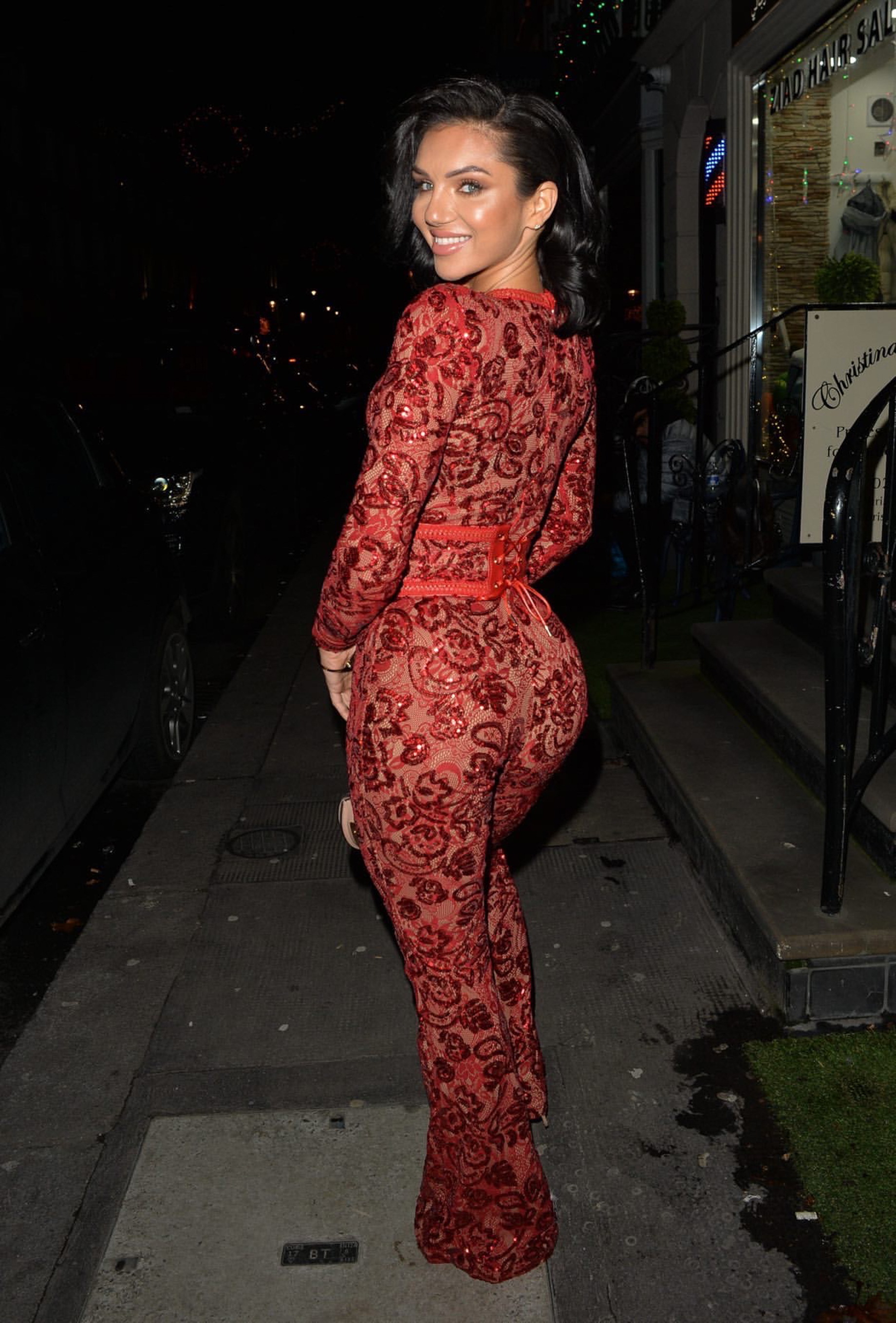 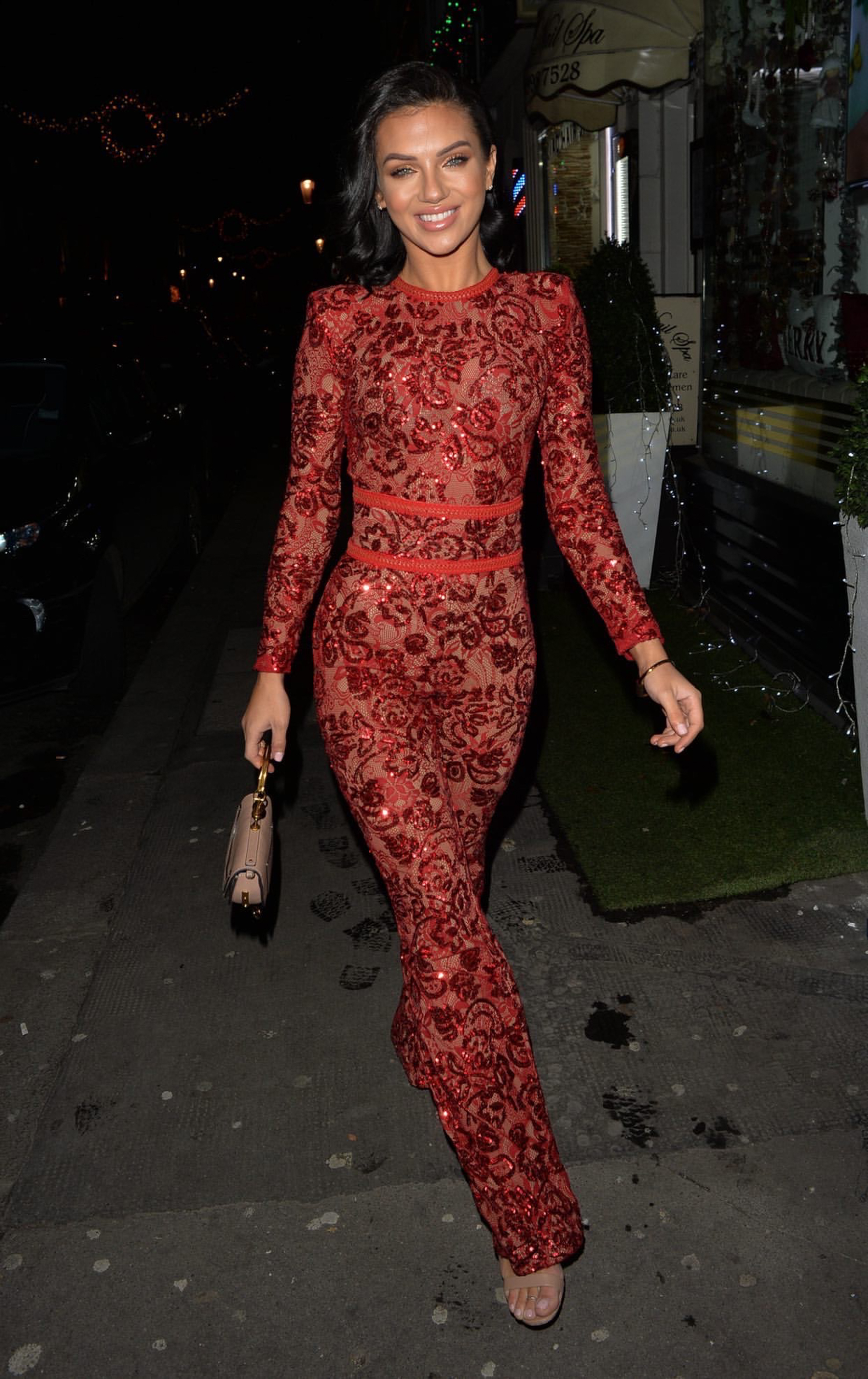 "There's so many characters and it's like how many people can you fit into the reality TV world before it like… I have a feeling it's gonna kill it off."

Alexandra revealed she was scouted for Love Island and turned the show down multiple times before accepting a spot in 2018.

"I didn't have time to get in the gym and train and look super buff, so I was just in there as me and I think that was the best thing about it."

Since leaving the villa a single woman, Alexandra Cane has been linked to Rykard Jenkins and boohooMAN CEO Samir Kamani.

Her time on the ITV2 dating series came to a bitter end after Alex George dumped her days before the final leaving her humiliated.

END_OF_DOCUMENT_TOKEN_TO_BE_REPLACED

END_OF_DOCUMENT_TOKEN_TO_BE_REPLACED
Recent Posts
We and our partners use cookies on this site to improve our service, perform analytics, personalize advertising, measure advertising performance, and remember website preferences.Ok