It was something nobody saw coming, but she’s since had dance lessons with him and even voted for him and Amy to be dumped from the villa.

After they were saved, Amy decided to quit anyway, leaving the door open for Maura to swoop in.

And former islander Elma Pazar, who entered the villa with Maura, is not happy – and that’s putting it politely.

Speaking exclusively to Daily Star Online, Elma said: “I can’t see it in Curtis and Maura at all.

“I don’t think it’s something that can grow in three weeks either.”

In between sobs over Amy’s exit, Elma continues: “It’s really hard for me.

“I can’t bare them. I physically can’t bear them.” 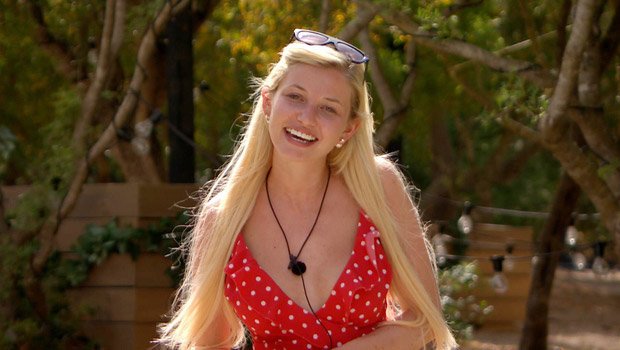 She went on: “Tonight’s been bloody emotional, honestly, it has.

Speaking of the supposed connection between the two islanders, Elma noted: “You know, I lived with Maura, I came into the villa with her and shared a bed with her. 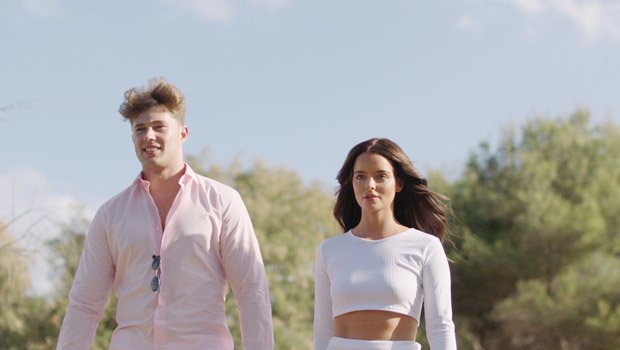 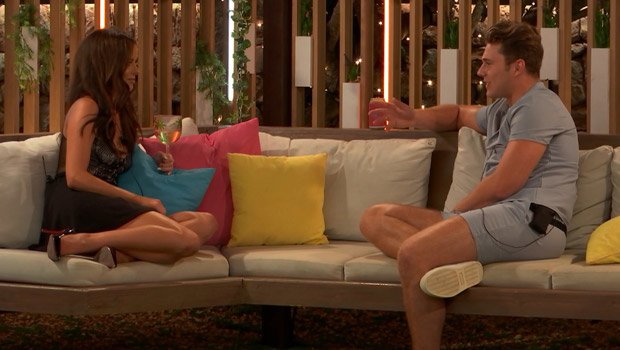 “She just needs more. Her and Curtis don’t have mutual ground – whereas Amy and Curtis did.

“They had so many things in common. It’s crazy.”