Home » TV & Movies » Lovecraft Country Season 2 release date and cast latest: When is it coming out?

Lovecraft Country Season 2 release date and cast latest: When is it coming out? 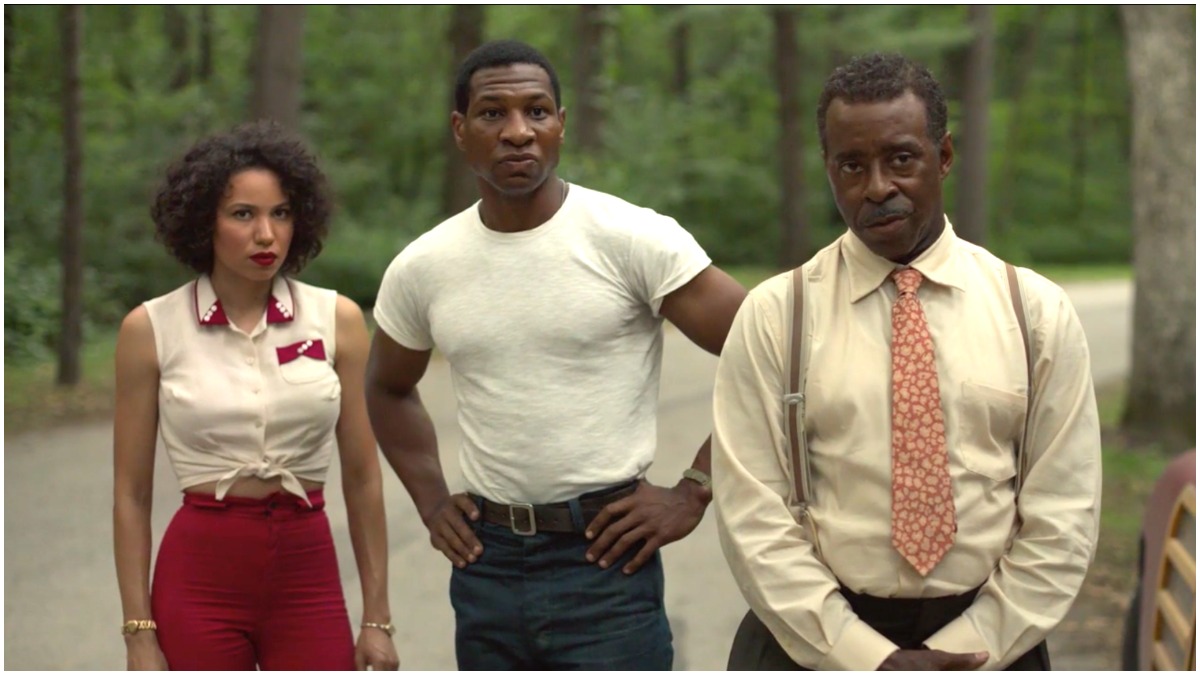 Lovecraft Country on HBO was an interesting prospect.

The series took the Lovecraftian horror by known racist author H.P. Lovecraft and set it in 1950s America during the Jim Crow era and showed the ideas through the lens of Black history.

The first season was based on the novel by Matt Ruff, and while the first season finished that novel’s story, fans still want to know if there could be a second season of the series.

Here is everything we know so far about Lovecraft Country Season 2.

This article provides everything that is known about Lovecraft Country Season 2 and all related news. As such, this article will be updated over time with news, rumors, and analysis. Meanwhile, let’s dig down into what is known so far.

Is there going to be a Season 2 of Lovecraft Country?

There is no word on whether or not there will be a Lovecraft Country Season 2. Showrunner Misha Green told Deadline that there is no official word yet from HBO.

The Season 1 finale aired on October 18, 2020, so there will be a wait before HBO decides whether or not they want to move forward.

It could be a long wait, as there is still no official word on Watchmen getting another season either, but we will keep everyone updated on any news.

Release date latest: When does Lovecraft Country Season 2 come out?

If there is a Lovecraft Country Season 2, it won’t come until 2022 because the series would need to be written, cast, and filmed, and in the era of COVID-19, that is not something that can be done quickly.

Once again, if there is news about the second season of Lovecraft Country, we will keep everyone updated on all news.

There will be some major changes in the cast of Season 2.

Several cast members died in Season 1 of Lovecraft Country and they need to be replaced. This is especially evident when one of the leads died heroically to save everyone (see spoilers below).

However, at the moment, there is a good chance that the following castmembers could return for a second season: Jurnee Smollett, Michael K. Williams, Aunjanue Ellis, Jada Harris, and Jamie Chung.

The biggest new addition could be George Freeman (Atticus and Leti’s son) as he carries on his family story.

While the series is called Lovecraft Country, it has little to do with HP Lovecraft’s stories, although the ideals that Lovecraft held are on display in the series.

The only real callback was a Cthulhu at the start, one that was destroyed by Jackie Robinson. That set the stage, as one of the greatest Black athletes in history destroyed a creation of one of the most racist, yet beloved, science fiction writers in history.

From there, the story moved on to the Jim Crow era and the struggles of Black Americans struggling under a system that is weighed down by systemic racism.

This included the death of Emmett Till, the social conflicts due to segregation, and as in Watchmen, another HBO series, the Tulsa race massacre of 1921.

Author Matt Ruff was also happy with how the series turned out and loved the changes that showrunner Misha Green made to the story.

“I gave Misha my book, my notes, and my blessing, and then I got out of her way, which has proven to be an incredibly smart decision on my part,” Ruff said.

“I’m thrilled with the series. It’s very faithful to the spirit of the novel, while not being afraid to change things up and take the story in surprising new directions. I couldn’t have asked for a better adaptation.”

Misha Green herself spoke to Deadline about the possibility of the second season of Lovecraft Country.

She said “nothing is official yet” but what she would want is “a second season that carries on the spirit of Matt Ruff’s novel by continuing to reclaim the genre storytelling space that people of color have typically been left out of.”

There will have to be big changes because the cast will change. In a twist ending, Tic (Jonathan Major) died to break the magic of the villain, Christina.

“With Atticus’s arc, I wanted to explore the idea of a meaningful sacrifice,” Green said.

“To take him on a journey from running from death, to walking towards it with purpose. It was an emotional jolt in the writing, and even more so with the heartbreaking levels Jonathan Majors imbued in the portrayal.”

With that said, the first season ended with the conclusion of its story arc, so even if there is never a second season, the story had a fitting end.

If there is a new season, expect it to possibly follow the new world for the Black community as they have received the exclusive magical gifts that are inaccessible to white people and the former villainous Sons of Adam.

HBO has yet to announce when Lovecraft Country Season 2 will premiere.

END_OF_DOCUMENT_TOKEN_TO_BE_REPLACED

END_OF_DOCUMENT_TOKEN_TO_BE_REPLACED
Recent Posts
We and our partners use cookies on this site to improve our service, perform analytics, personalize advertising, measure advertising performance, and remember website preferences.Ok