Judi Dench plays 'guess the lyric' with grandson on TikTok

Both Dame Maggie Smith and Dame Judi Dench were big names on the West End before they started working in film. Since then, both have amassed a plethora of awards, including two Oscars for Dame Maggie and one for Dame Judi, among many nominations. Their meeting may have seemed ordinary to many actors, but it began a friendship which has never failed.

Maggie Smith and Judi Dench, who were not dames on their meeting, met for the first time when they shared a dressing room backstage.

Speaking at a tribute event for Dame Judi in 2002, Dame Maggie explained the main things she remembered about this time.

She said: “Judi and I go back quite a long way. It was at the Old Vic and we shared a dressing room.

“We were in The Double Dealer, Jude was playing the ingenue and I was not. 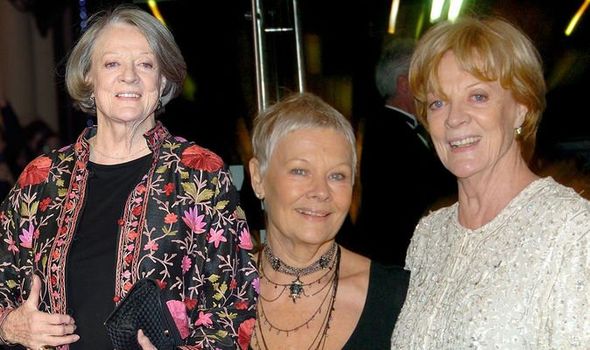 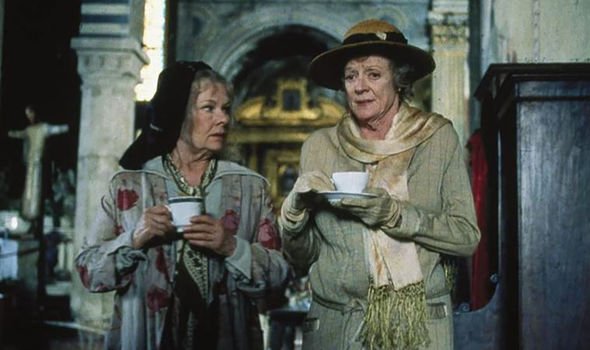 “What I remember mostly about that time, it was the beginning of a friendship, and I remember laughter more than anything in the world.

“Judi’s the most tremendous friend. She’s been a huge support and hugely loyal.”

This production took place in 1958, meaning the pair have been firm friends for more than 60 years.

From there, Dame Maggie turned to screen work while Dame Judi was still on the stage, but both became huge stars in both mediums before long.

Dame Maggie won her first Oscar in 1969 for The Prime of Miss Jean Brodie, after which she won again in 1978 as Best Supporting Actress for California Suite. 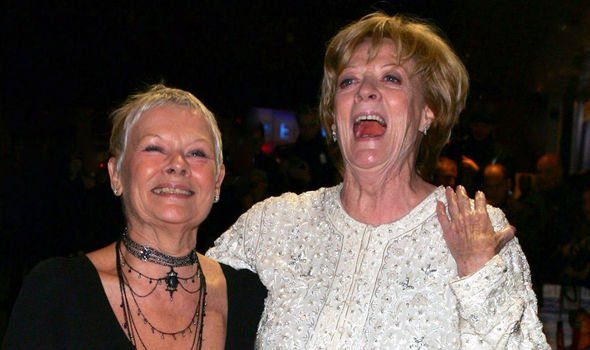 While Dame Judi’s time on the screen started later, it has been no less successful, as she won an Oscar for her role in Shakespeare in Love in 1998, for only eight minutes of screen time.

The pair have also had the opportunity to work together on the screen, acting in 1985’s A Room with a View and Tea With Mussolini, made in 1999.

Speaking about their continued time together, Dame Maggie described how laughter truly was at the heart of all their work.

She added: “Anyway we did that [theatre together] and then there was a long gap and we worked on screen together in A Room with a View and in Tea With Mussolini. 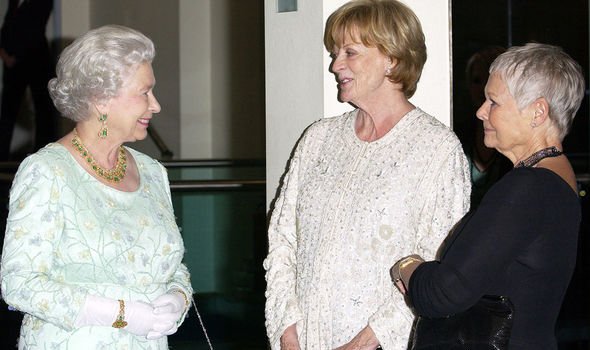 “An A Room with a View and again we laughed and shrieked so much we quite unnerved Merchant and Ivory, I think, both of them [producers of the film] who were really, really appalled.

“In fact, we startled all the Italian crew, they thought we were more peculiar than the people we were playing in the film. In fact, I know they did.”

Dame Maggie went on to say how ‘honoured’ she was to be friends with Dame Judi.

The pair have since been in another film together, Nothing Like a Dame, a documentary which saw them along with Dame Joan Plowright and Dame Eileen Atkins talk about their long careers and friendship.

At one point, Dame Maggie joked at how Dame Judi had told her she could ‘swear more’ after gaining the honour from The Queen.

Dame Maggie said of the honour: “I was just thrilled that my father was alive.

“That’s the point, it’s for the other people who have helped and got you where you are, it’s not really you.”

The documentary follows the foursome for their regular meet-up, which takes place annually.

Nothing Like A Dame is available to rent on Amazon Prime