Mamma Mia 3: ABBA’s Björn Ulvaeus REVEALS what it would take for sequel to happen

Last summer Mamma Mia! Here We Go Again hits cinemas a decade after the original ABBA movie musical. And since then fans have been wondering if there will ever be a Mamma Mia 3. Now Björn himself has spoken out on the possibility of another sequel, ahead of the opening of Mamma Mia! The Party in London this summer. Speaking on Magic Radio, the 74-year-old said: “I doubt that very much, but I probably said after the first film that there won’t be a second.”

The ABBA star continued: “So, you never know.

“But, you know, why we did the second film was that [Ol] Parker and Richard Curtis came up with this idea and that’s why we did it.

Asked if he had been approached with an idea for another sequel, Björn replied: “Not yet actually. Not anyone serious anyway” 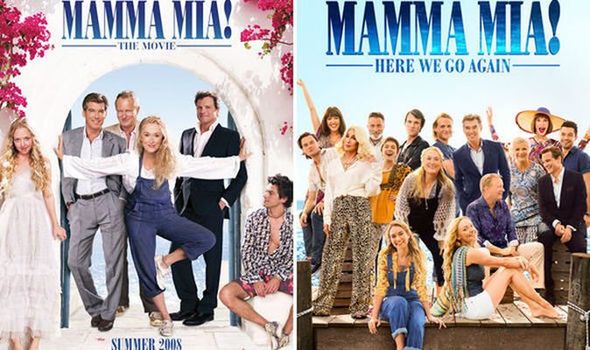 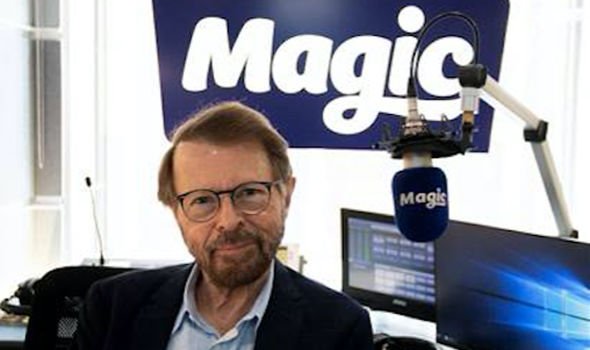 Assuming Mamma Mia 3 goes ahead, just what could it be called?

Jokes among fans have already been suggesting such corkers as Mamma 3ia, Knowing 3 Knowing You and Take A Chance On 3.

But silliness aside, we reckon there’s only one obvious option, and we’re not talking Andy Garcia’s suggested Fernando spin-off.

Surely Mamma Mia 3 should be called, Mamma Mia! Thank You For The Music. It works on so many levels, and here’s why. 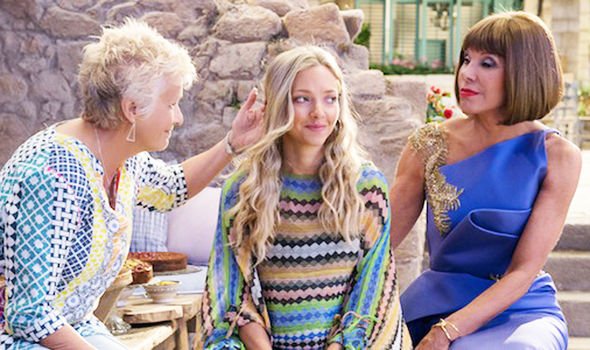 First off, it doesn’t sound silly like the others. Secondly, it directly references another well-known ABBA song.

Thirdly, it leans on the fact that the Mamma Mia movies are musicals.

Fourthly, it was what bridged the first two movies: The end credits of Mamma Mia has Amanda Seyfried singing Thank You For The Music and the sequel begins with her singing the same track.

And fifthly, and most convincingly, it’s a conclusive title looking back at all the sunny, fun times had across the films. Last week Amanda was asked about a third film and she admitted to having mixed feeling.