Mare of Easttown has proven to be a major hit for HBO. So much so that on the night of the series finale, HBO Max crashed from the sheer volume of users jumping on to watch.

Fans are interested in seeing more of Mare Sheehan in the future. And apparently, so is series’ lead/executive producer Kate Winslet. 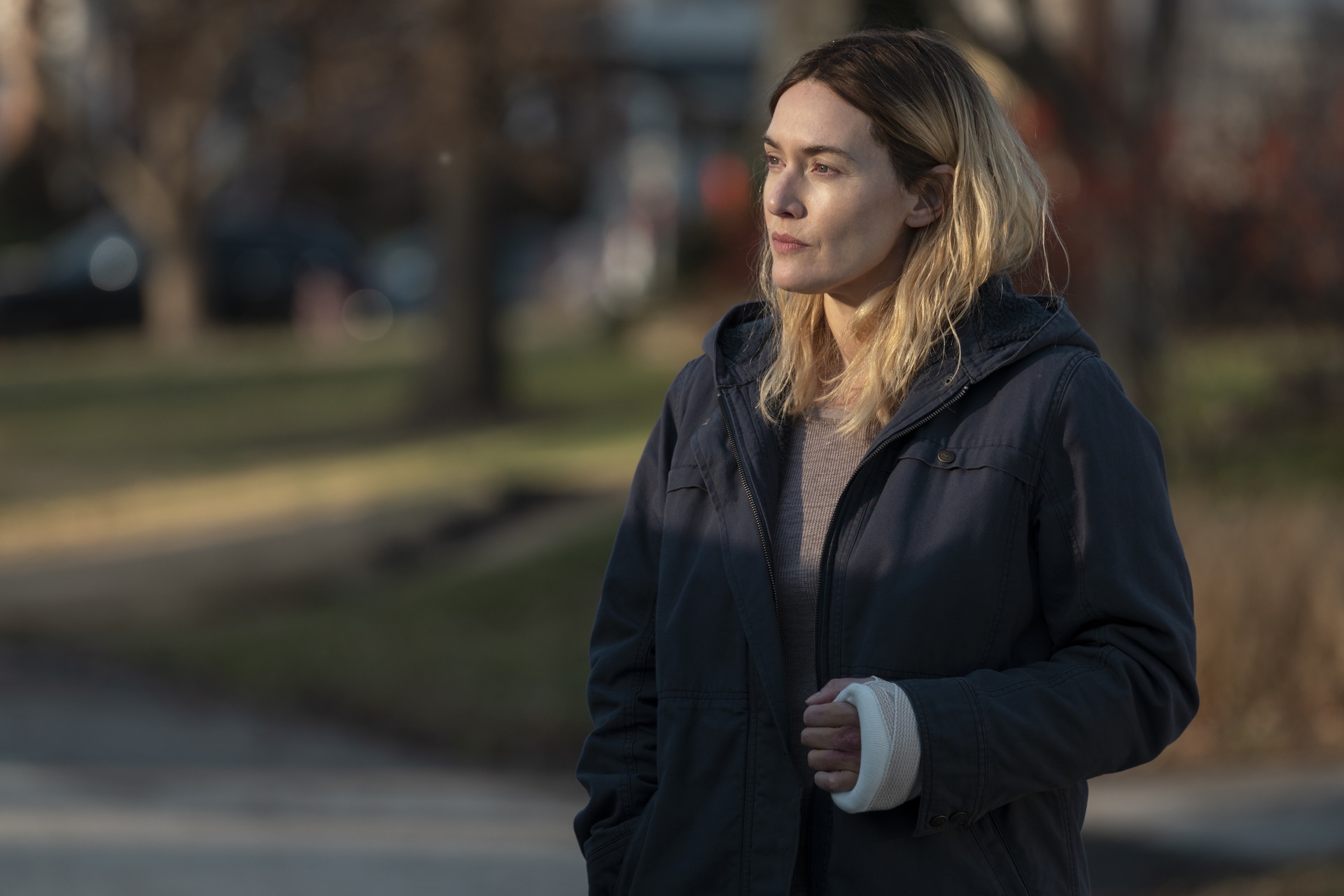 ‘Mare of Easttown’ was written as a miniseries

Mare of Easttown was created by screenwriter and producer Brad Ingelsby. He based the series on his own experiences growing up in Pennsylvania and wrote it as a single anthology season.

“When we first started writing it in 2018, I was feeling like we were in a dark time in this country,” Ingelsby said in an interview with Black Girl Nerds. “I wanted to portray the need for compassion and mercy and to help each other with a certain level of kindness and decency —  and just taking care of each other and a sense of duty toward the members of a community and towards family.”

Fans fell in love with Winslet’s portrayal of Detective Mare Sheehan. But as revealed in an interview with TVLine, she loved playing the part just as much.

“I would absolutely love to play Mare again,” she said when asked about a potential Mare of Easttown Season 2. “I miss her, I really do. It’s the strangest thing. I feel like I’m in mourning. It was an absolutely wonderful role.”

“There’s something very addictive about Mare because she’s so outrageous and lovable and brilliant and real,” she added. “I loved playing her.”

‘Mare of Easttown’ season 2 could happen

While Mare of Easttown was supposed to be a one-and-done deal, Ingelsby and showrunner Craig Zobel are open to the idea of making a season 2.

“I think [Mare of Easttown] is a complete story, and this is a finished story,” Zobel told Decider. “Partly because we shot it during the pandemic and Kate [Winslet] had to live inside of Mare for so long, that I think she will miss Mare and so, I wouldn’t rule it out that she would be interested in being that person again.”

”I always envisioned it as one [season],” Ingelsby added. “I think we had such a carefully plotted season of a mystery… like if we could do that again and have it be really compelling and surprising? Then I would be up for it.”

“I don’t have that idea now, but if we could come up with a story that we were all confident in,” he continued. “I’ll spend more time with Mare Sheehan. I love her.”

HBO hasn’t revealed any plans on bringing Mare of Easttown back yet. But with the popularity of the series and Winslet, Zobel, and Ingelsby’s enthusiasm to return, there’s a good chance the network is considering it.