“Words are inadequate to express my boundless appreciation, and I hope to make them proud,” outgoing host says 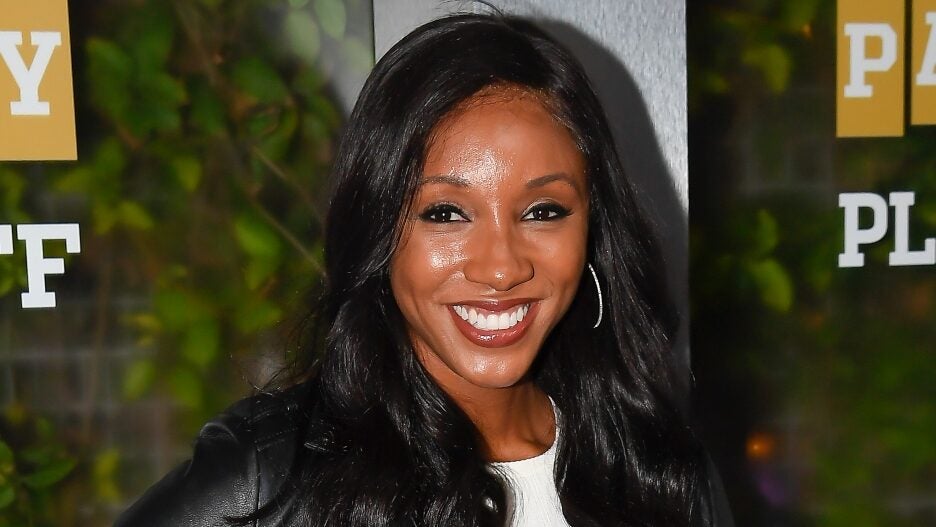 Maria Taylor is leaving ESPN after the network and she jointly announced Wednesday that they were unable to reach a contract extension.

Taylor is leaving ESPN following the uproar over comments made by her ESPN colleague Rachel Nichols in 2020, where she suggested Taylor was picked over her to cover last year’s NBA Finals because of her race. Nichols’ comments drew swift backlash and public support of Taylor, who has been a rising star at ESPN.

“Maria’s remarkable success speaks directly to her abilities and work ethic. There is no doubt we will miss Maria, but we remain determined to continue to build a deep and skilled talent roster that thoroughly reflects the athletes we cover and the fans we serve. While she chose to pursue a new opportunity, we are proud of the work we’ve done together,” Jimmy Pitaro, chairman of ESPN and Sports Content, said in a statement.

“So thankful to Jimmy and all of my great teammates and friends at the SEC Network, “College GameDay,” Women’s and Men’s college basketball, and the “NBA Countdown” family — the people who believed in me, encouraged me, pushed me, and lifted me up.  Words are inadequate to express my boundless appreciation, and I hope to make them proud,” Taylor said in a statement.

In July 2020, a tape leaked of a conversation between Nichols and LeBron James’ advisor Adam Mendelsohn. In the conversation — which was accidentally recorded and uploaded to ESPN’s servers because Nichols forgot to turn her video camera off — Nichols expressed frustration that Taylor had been chosen over her to host “NBA Countdown” during last year’s NBA Finals, suggesting that the network made the decision because it was “feeling pressure” on diversity.

Her comments still made waves, as The New York Times reported earlier this month that several of the company’s top NBA analysts had considered boycotting this year’s playoffs over how ESPN handled the situation.

After the video spread internally at the network and was later partially leaked by Deadspin, Taylor told ESPN execs that she had decided to not finish covering the NBA season. She reconsidered, however, after the network agreed to have Nichols’ sideline reporting segments be prerecorded and presented as if they were live so that she would not interact with Taylor on-air. NYT reported that Taylor believed ESPN broke its word when it aired live segments with Nichols even though they did not include interactions with Taylor.

It’s unclear at this stage where Taylor will join next.