Matt Damons Stillwater Finds Solid Cannes Reviews, but Is That Enough for Theaters?

Matt Damon’s drama “Stillwater” is not at Cannes to capture prizes. Directed and co-written by “Spotlight” Oscar-winner Tom McCarthy, Damon plays an Oklahoma everyman who tries to free his daughter (Abigail Breslin) from a French prison with help from local single mom Camille Cottin (“Call My Agent”). Instead, Focus Features is using the festival to launch the accessible family drama out of competition as a marketing platform for its July 30 wide release. After all, Damon is a global movie star who can generate press coverage by tearing up at the gala world premiere. This movie with a working-class vibe played well at its gala premiere July 8.

Early reviews for “Stillwater” are solid. At a Friday press conference and later Master Class, Damon said though this was his fifth time at Cannes, it felt like his first. He was moved by the experience of returning to commune with strangers in a theater. “Last night was unlike any other. It all changed,” he said. “We are not meant to be cut off from each other.” 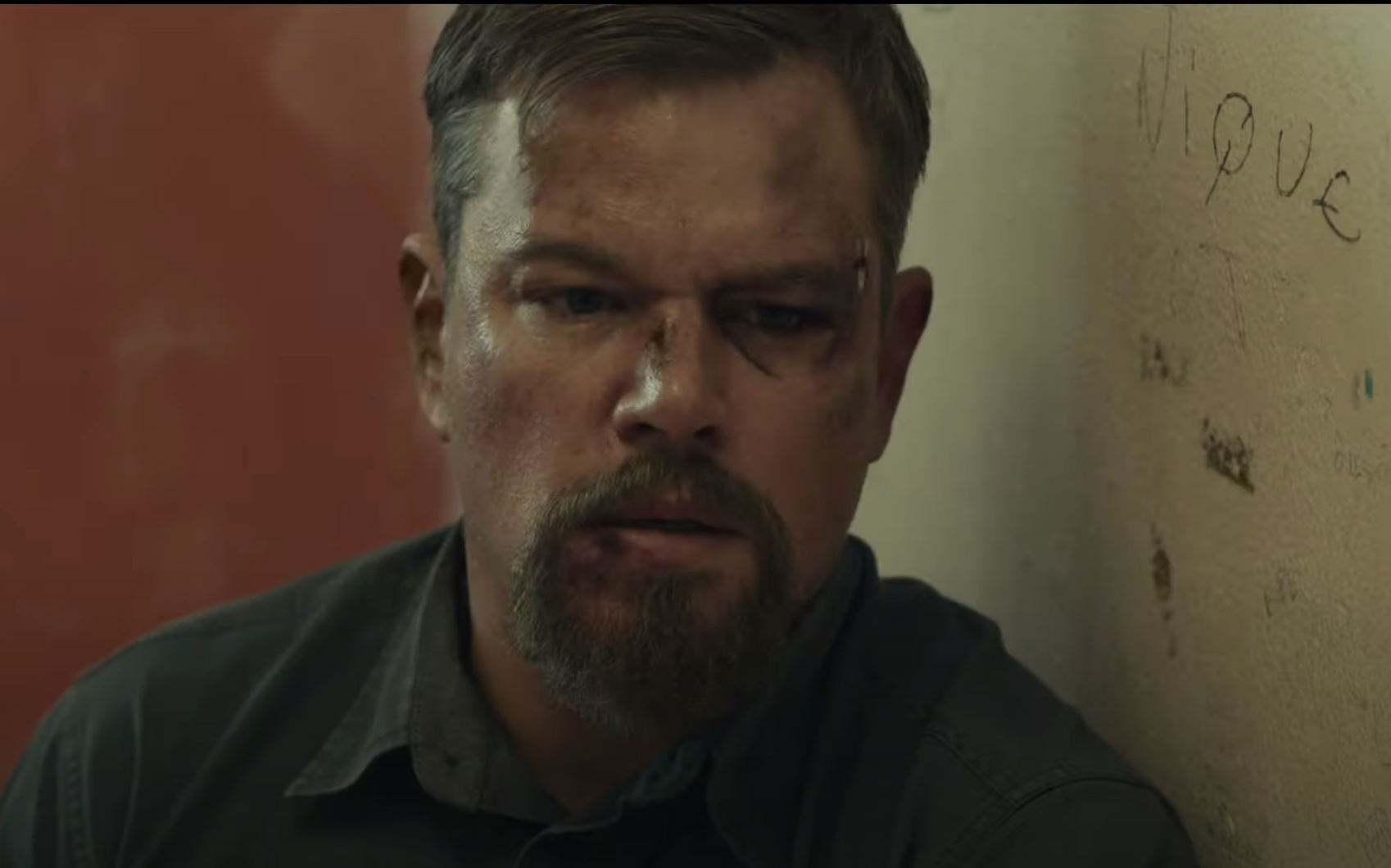 Shot on locations around the French port town, McCarthy’s movie throws a dysfunctional family into an exotic and  dangerous world. Can this rugged, laconic, poorly educated, former drinker and oil rigger navigate a foreign culture and prove his worth to himself and his imprisoned daughter, who claims she is innocent of the murder of her lesbian lover?

Partly inspired by the Amanda Knox story, McCarthy effectively draws the audience into this shut-down man’s dawning awareness of an emotional life beyond the confines of Oklahoma oilfields as he bonds not only with an empathetic local actress (Cottin) but her winsome young daughter (Lilou Siauvaud). “He’s overmatched in the situation, out of his element,” said Damon at the press conference. “He doesn’t understand what’s happening half the time. Any of us could imagine the things we’d do for our kids.”

In some ways, the movie shows how Europeans see Americans. “On some level it deals with what we perceive to be America today, personified by the character Bill Baker [Damon], what he brings to France to visit his daughter,” said McCarthy at the press conference. “It’s about relationships, liberation, possibly redemption.”

Working with American Marcus Hinchey (“All Good Things”) and French writers Thomas Bidegain (“Rust and Bone”) and Noé Debré (“The Racer and the Jailbird”), McCarthy fashioned a well-researched French-American hybrid. McCarthy and Damon traveled to Oklahoma to soak up the world of roughnecks, and shot the film in Marseille with a largely French crew.

“We felt we had a lot to consider,” said McCarthy. “As an American writer, we were going through a lot of change and tumult, and trying to process that. It was helpful with two French writers who had perspective on what we are going through and the character.”

Question is, will this July Focus release do well enough at the summer box office to later compete with a crowded field of fall Oscar players? In a pre-pandemic universe, a smart, emotionally resonant film like this would get a robust theatrical release, build strong word of mouth, and score Oscar nominations off its box office mojo.

Today, that scenario is less likely; words like “mainstream” and “commercial” have lost their context at the box office. (Arthouse, this is not.) Besides, due to the crowded post-pandemic schedule, Damon also has Ridley Scott’s “The Last Duel” in the fall, which he co-wrote with Affleck and Nicole Holofcener.

McCarthy could have finished the film before the shutdown and released it last fall, but with support from Participant’s David Linde they convinced Focus to hold off and put the film in theaters. “We wanted to share it with the world,” said McCarthy. “It feels like the right film. It celebrates humanity and our flaws and our communities.”