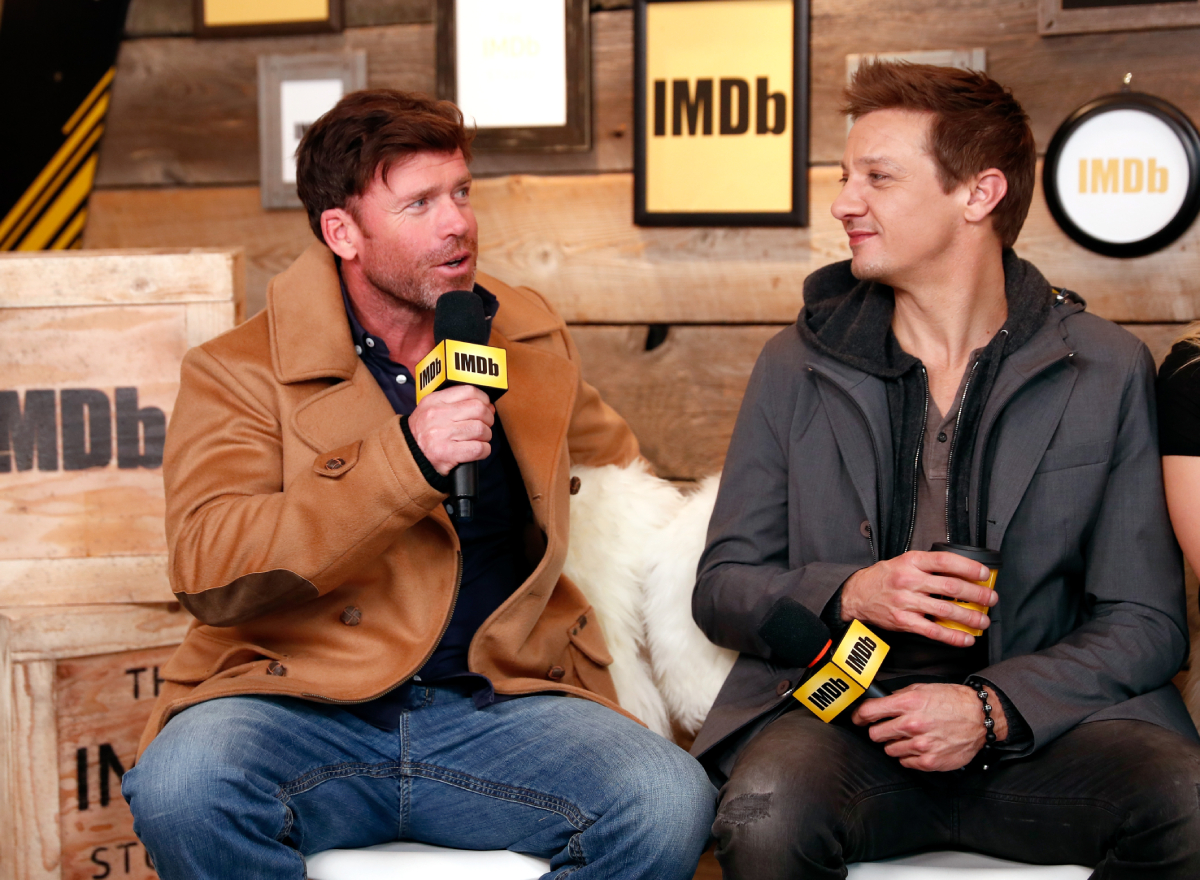 Mayor of Kingstown is Jeremy Renner’s first leading television role, but the transition from film hasn’t been easy. The Marvel star says there’s been a big learning curve on the set of the new Paramount+ series. But he says it’s been worth it to work with Taylor Sheridan again. According to Renner, Sheridan’s work is “violent,” but it’s also “equally beautiful.”

Before he took on the role of Mike McLusky — the titular “Mayor” in the new series — Renner worked with Sheridan in the 2018 film Wind River. The Hawkeye actor says he’s enjoying working with Sheridan again. And he’s excited to “dig into the complex and rough-around-the-edges character” that Sheridan created for him.

“In a world otherwise forgotten in society, Mike serves as a flawed system of checks and balances. Taylor has brought to life a layered and poignant universe that is not only incredibly intriguing but also more relevant than ever,” Renner said.

While speaking with Parade magazine about his latest collaboration with Sheridan — which also stars Kyle Chandler and Diane Wiest — Renner said the one thing that stands out about the Yellowstone creator’s writing is how “wonderfully honest” it is.

“It comes with the ferocity of his words, and the actions that he uses the words against him. “You know, violent [but] as equally beautifully thematically poetic and timely and important with social issues,” Renner explained.

“And when you have that sort of yin and yang of dialogue, let alone storytelling, it just creates a wonderful smash of drama. And it’s always purposeful. Everything is purposeful, there’s no fat in it. It’s just like a David and Goliath. It’s just like Greek mythology.”

‘Mayor of Kingstown’ is about the corrupt prison industry

Mayor of Kingstown follows Renner’s Mike and his McLusky family — power brokers in the town of Kingstown, Michigan. The only thriving industry in Kingstown is the business of incarceration, which is the world that this series will explore.

The McLusky family runs the Kingstown Penitentiary, and the series will follow them as they try to bring order and justice to the Michigan town that has neither. The drama will tackle themes of systemic racism, corruption, and inequality. And Renner says he felt the responsibility of bringing the proper tone and work ethic to the project.

“Both [Mayor and Hawkeye] were anchored on the characters I played,” Renner explained. “And with that became the responsibility and the duties that come along with that […] setting the tone for the show, and how to work and work ethic; I’ll always work the hardest.”

Jeremy Renner was introduced to a whole new world

After playing a superhero in the Marvel Cinematic Universe for more than a decade, Renner says there was a learning curve transitioning to TV. He described every day as “relentless,” and pointed out that “it just does not stop.”

Building the character of Mike in such a corrupt world wasn’t easy, either. Renner said that trying to find “some sort of grounded stand on the world that was pretty foreign” to him was the first challenge.

“Once I got a grasp of that, then it was all the more emotional sort of context of the character that was very complex,” Renner said. ‘With his fortitude and strength and his fearlessness and his actionability, all those types of things were, you know, all assets and characteristics that I like to play.”

Taylor Sheridan’s writing in ‘Mayor of Kingstown’ is ‘captivating’

Renner noted that Mayor of Kingstown is also a whole new setting for Sheridan because it’s set in a more urban community instead of in the cowboy world. The urban setting has its own issues, and the town’s prison is a central part of life for everyone.

Mayor of Kingstown premieres Sunday, Nov. 14, after episode 3 of Yellowstone on Paramount. New episodes will drop on the streamer every Sunday.