Meet The Linda Lindas, the Preteen Rockers Hayley Williams and Tom Morello Are Swooning Over (Video)

“Racist, Sexist Boy” might just be the song of the summer 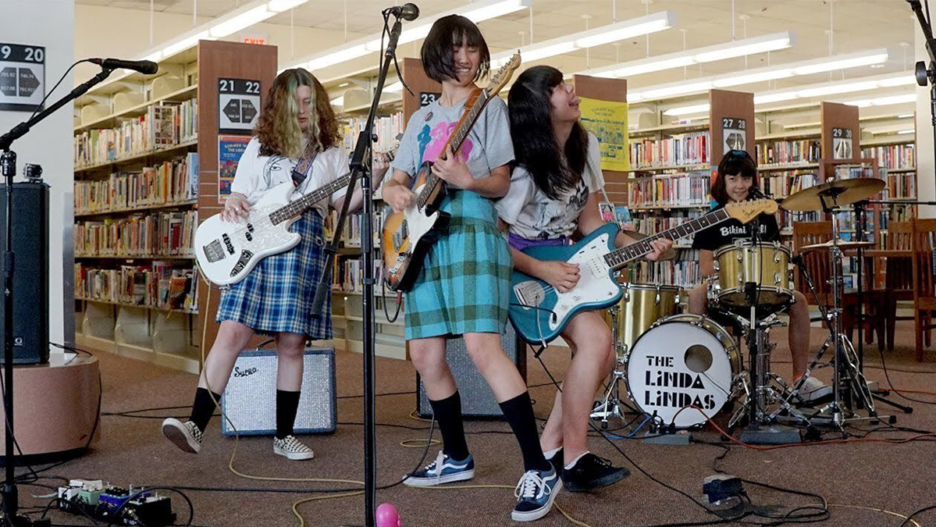 Olivia Rodrigo isn’t the only musician reviving our teen angst this weekend. A clip of preteen punk band The Linda Lindas rocking out at a public library is taking the internet by storm and earning the group some famous fans in the process.

On Thursday, the Los Angeles Public Library tweeted a video of the band’s May 4 performance of “Racist, Sexist Boy” as the opening act of the library’s AAPI Heritage Month celebration. In the clip, Bella, the resident drummer,introduces The Linda Lindas’ response to bigoted boys.

“A little while before we went into lockdown, a boy came up to me in my class and said that his dad told him to stay away from Chinese people,” she said. “After I told him that I was Chinese, he backed away from me. Eloise and I wrote this song based on that experience.” 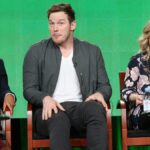 The post has gone properly viral, racking up almost 100,000 likes and over 2 million views.

The chorus of “rock on’s” and “f— yeah’s” praising the group includes the likes of Paramore’s Hayley Williams, Rage Against the Machine’s Tom Morello and many more.

The Linda Lindas (Mila, 10, Eloise, 13, Lucia, 14, Bela, 16) is an all-girl Asian American and Latinx punk band band featuring “two sisters, a cousin and their close friend,” according to their Bandcamp profile.

And nope, none of them are named Linda. The name is derived from “Linda Linda Linda,” a 2005 Japanese movie movie about young girls starting a band. They recently appeared in two movies — Amy Poehler’s “Moxie,” performing Bikini Kill and The Muffs covers for a party; and a short documentary about “The Baby-Sitters Club’s” Japanese-American character, performing an original song called “The Claudia Kishi Club.”

Check out the band’s full set below. 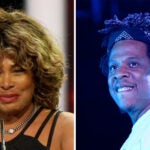