MELANIE Sykes has revealed she's been diagnosed with autism and revealed her relief as things start to "make sense".

The 51-year-old sent an email to the readers of her magazine, The Frank, and opened up about the "life changing" week she'd experienced. 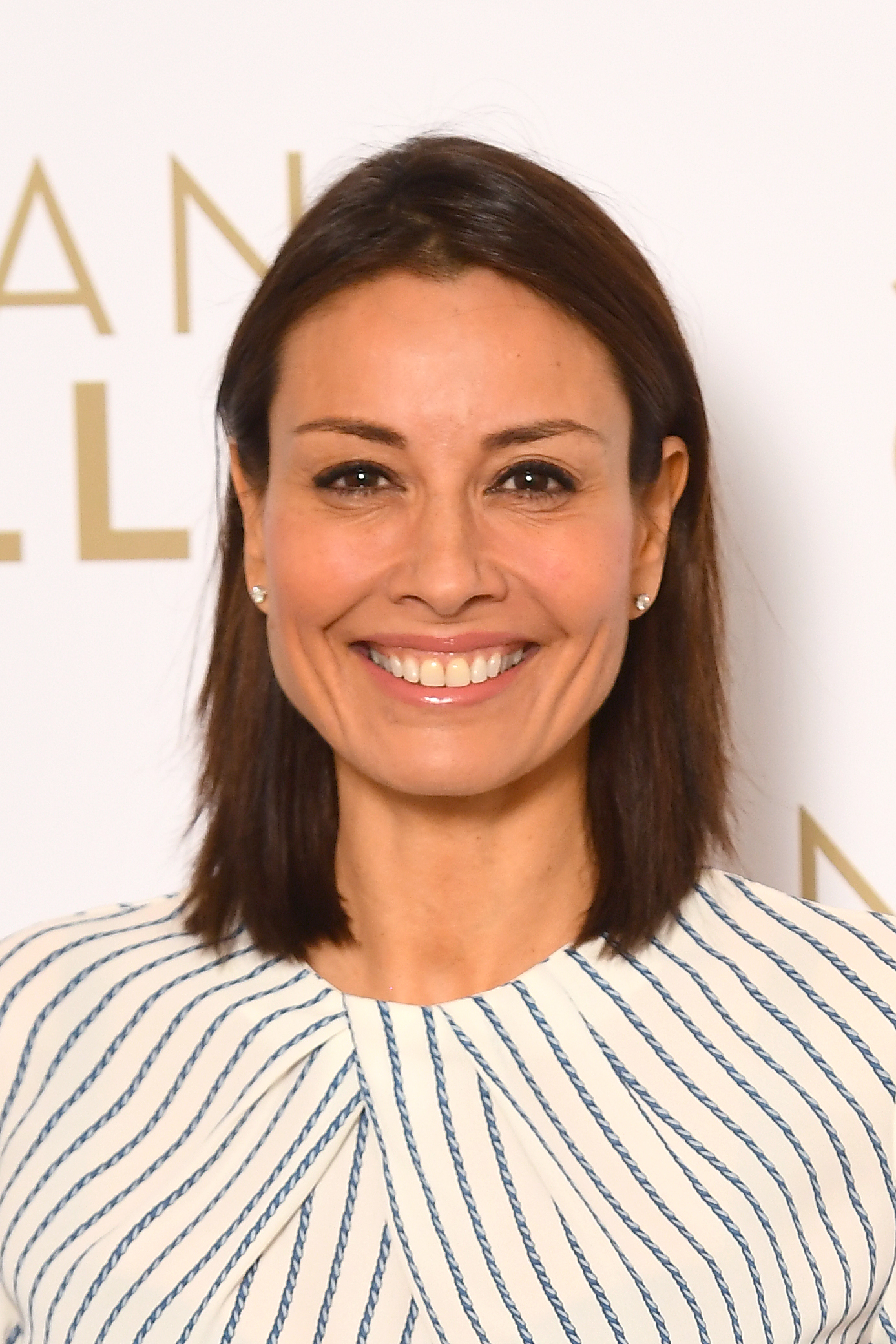 She wrote: "This week has been truly life changing, or rather, life affirming. As many of you may or may not know, I was diagnosed with Autism late Thursday afternoon. And then, finally, so many things made sense."

Mel, who is mum to Roman, 19, and 17-year-old Valentino from her relationship with Daniel Caltagirone, revealed she's taking the news of her diagnosis as a positive.

"I cannot begin to tell you the sense of relief this is for me and how much I celebrate this diagnosis," she said. "I now have a deeper understanding of myself, my life, and the things I have endured."

Mel also recalled some of the struggles she faced over the course of her career, which are now making sense.

She said: "The sensitivities around working in television have come up. I have always struggled with earpieces, what they call talkback, where you hear what the director says. I have often accidentally responded to the director in my ear, live on air, as I cannot juggle the person I am interviewing and the person in my ear at the same time.

"My memory has always been problematic, and remembering pieces to camera could spin me out, resulting in sleepless nights beforehand. There have been many tears of fear and frustration."

Mel previously opened up about youngest son Valentino being diagnosed with autism at three-years-old, saying it gave her the push to leave her unhappy marriage.

During an appearance on the Hot Mess Mums Club podcast, Mel said: "That boy is the light of my life. When he was diagnosed he changed my life.

"I couldn’t be in a marriage that I wasn’t happy in, in order to help him. I had to sort myself out and he helped me get out of the situation that I was in – he was definitely the fuel for the move to do that.

"When you are unhappy you can’t function as a parent." 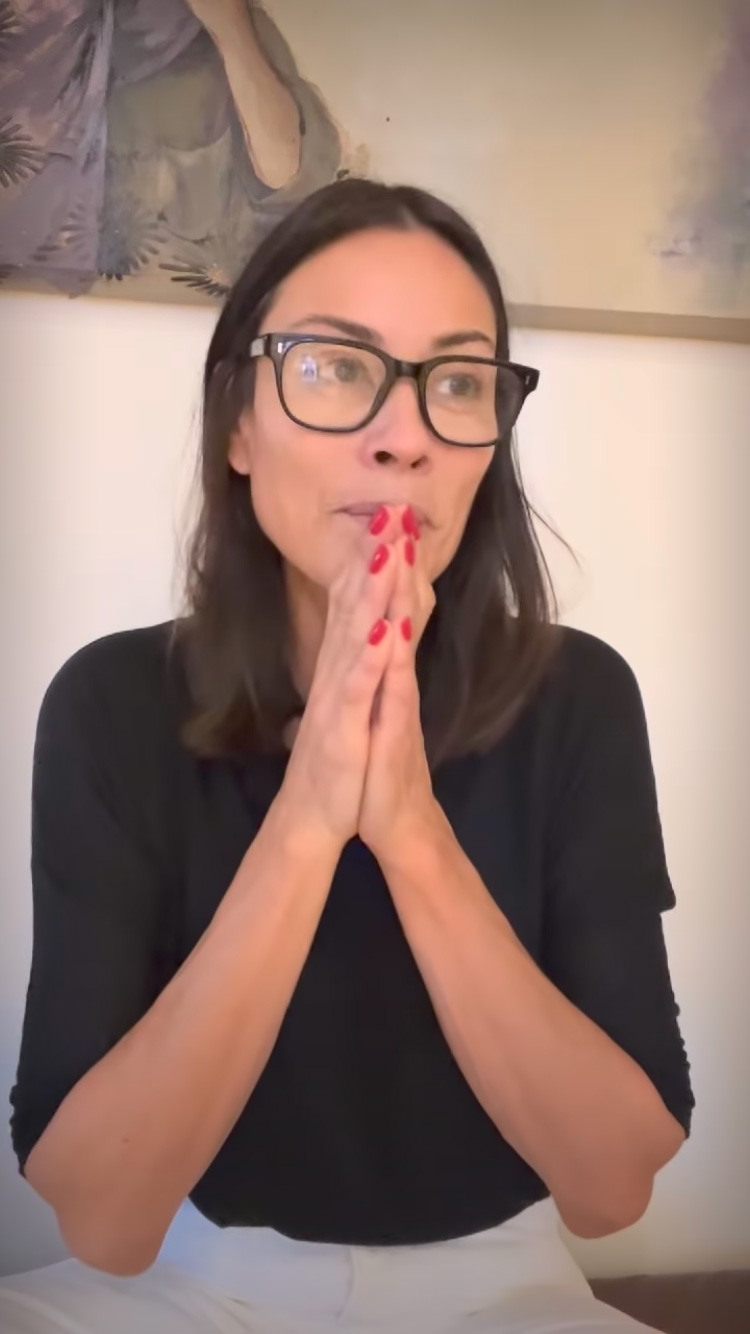