MIDSOMER Murders has kicked off filming series 22, ITV has announced.

The village is set to be rocked by a deadly urban myth and a botched murder mystery weekend. 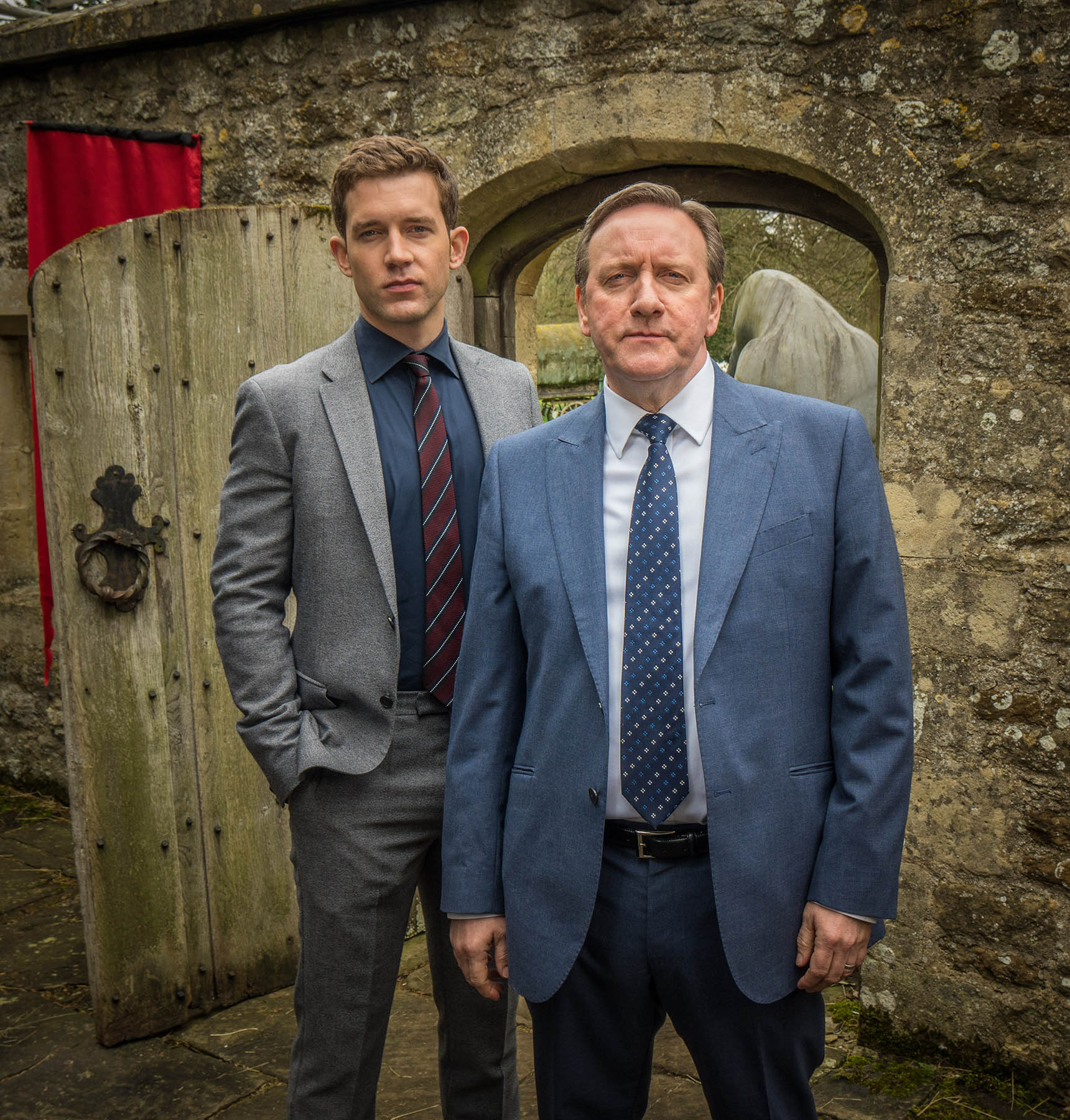 Set in the imaginary location of Causton, in the county of Midsomer, the series is famed for the endless gruesome murders that strike the small community.

The eclectic series of crimes featured in the new series will include a murder-mystery weekend gone wrong, a disastrous scarecrow festival, and an amdram company holding a terrible secret.

Grateful to be filming again, Dudgeon told Digital Spy: "Everyone is excited to get back to work. Sadly there won't be as much hugging and kissing on set as usual but we've all got to make sacrifices! 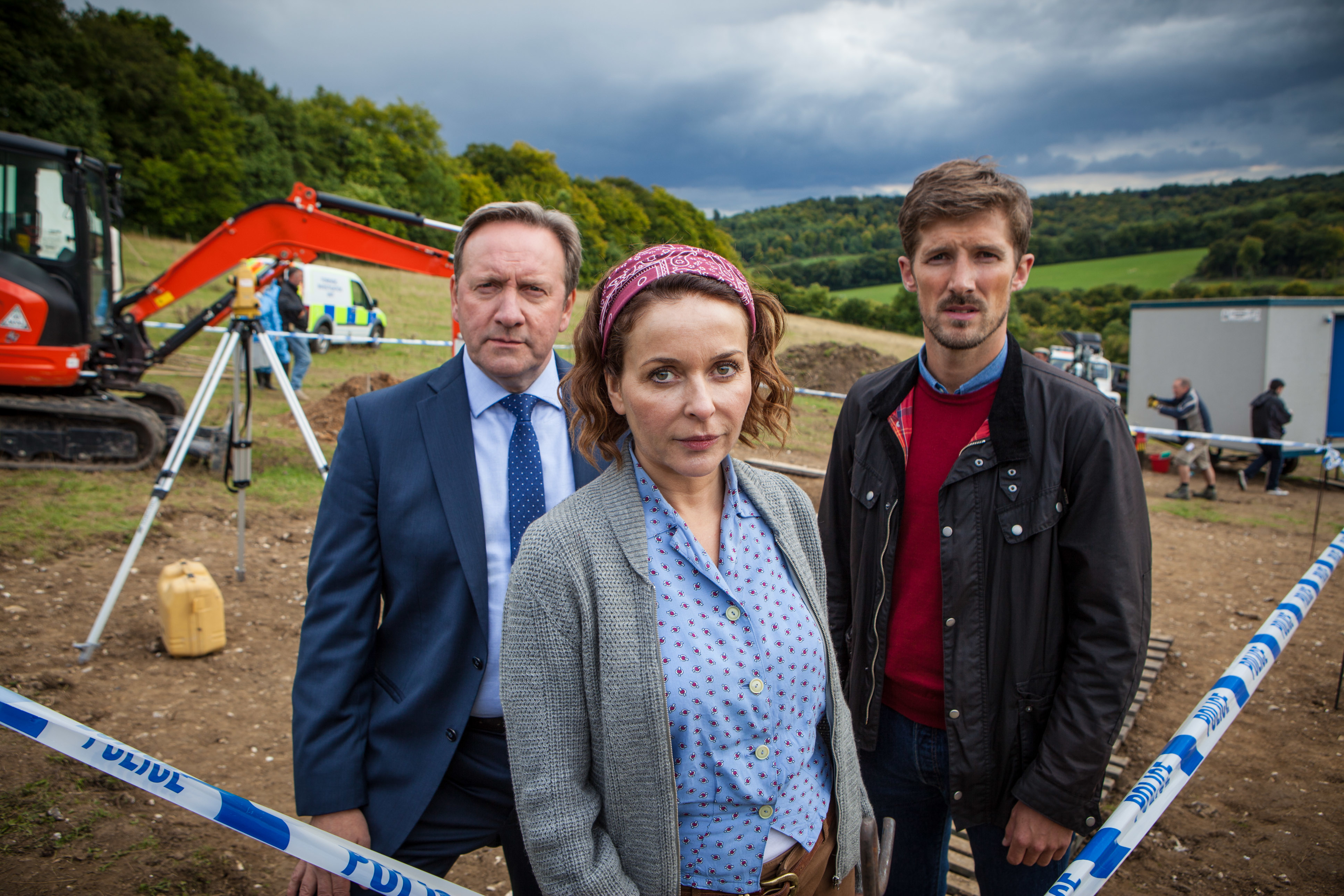 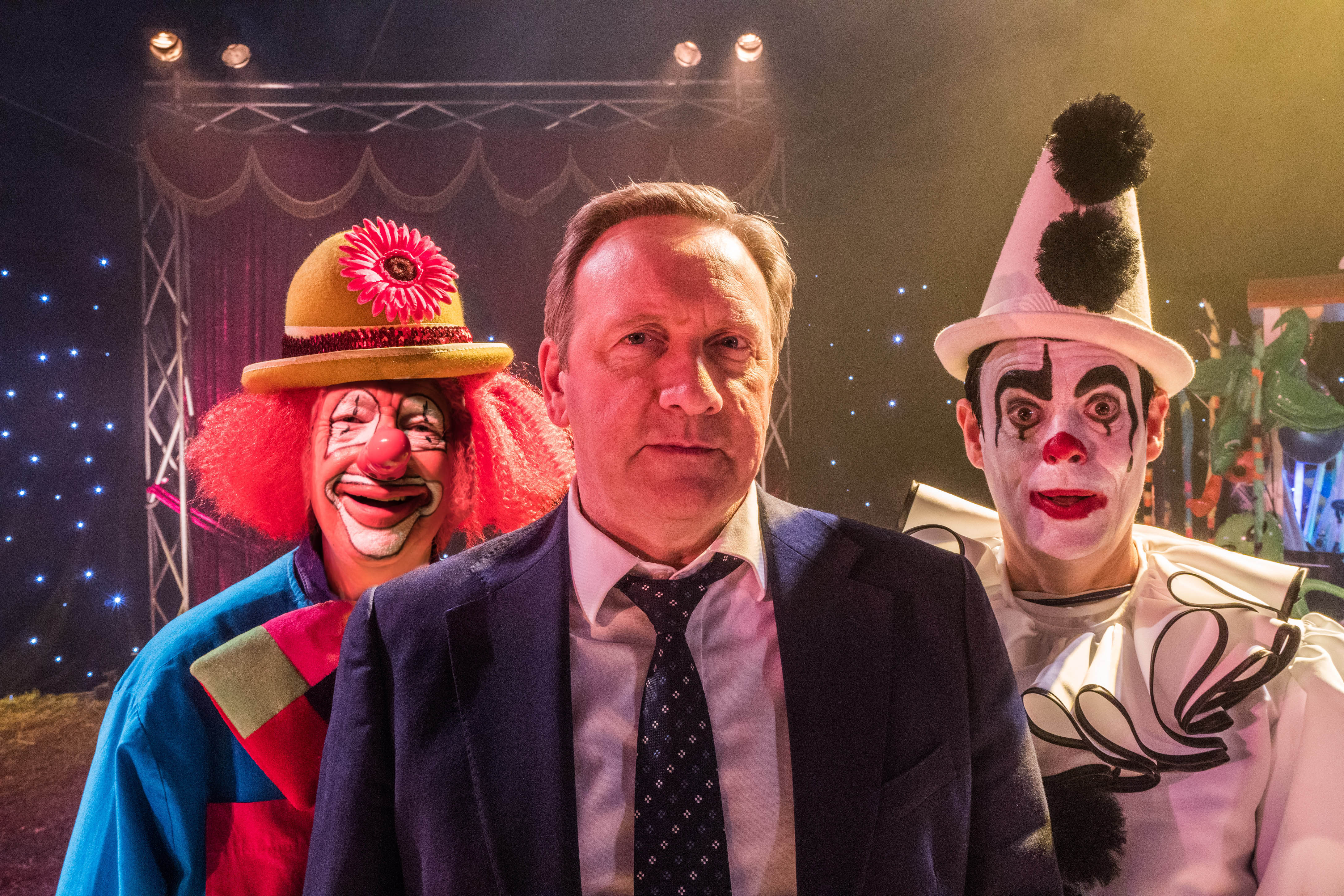 "It's bound to be a bit strange at first with all the safety protocols but hopefully we can all keep each other safe and shoot another great series."

Executive producer Michele Buck added: "We will have our signature mix of tantalising mysteries, wonderful guest stars and stunning locations while also maintaining a safe working environment for all our cast and crew in these current challenging circumstances."

Viewers have been left in stitches after one episode saw Martine McCutcheon's character killed by a large cheese wheel.

Another episode in series 20 saw bride Kelly Brooks killed off on her big day. 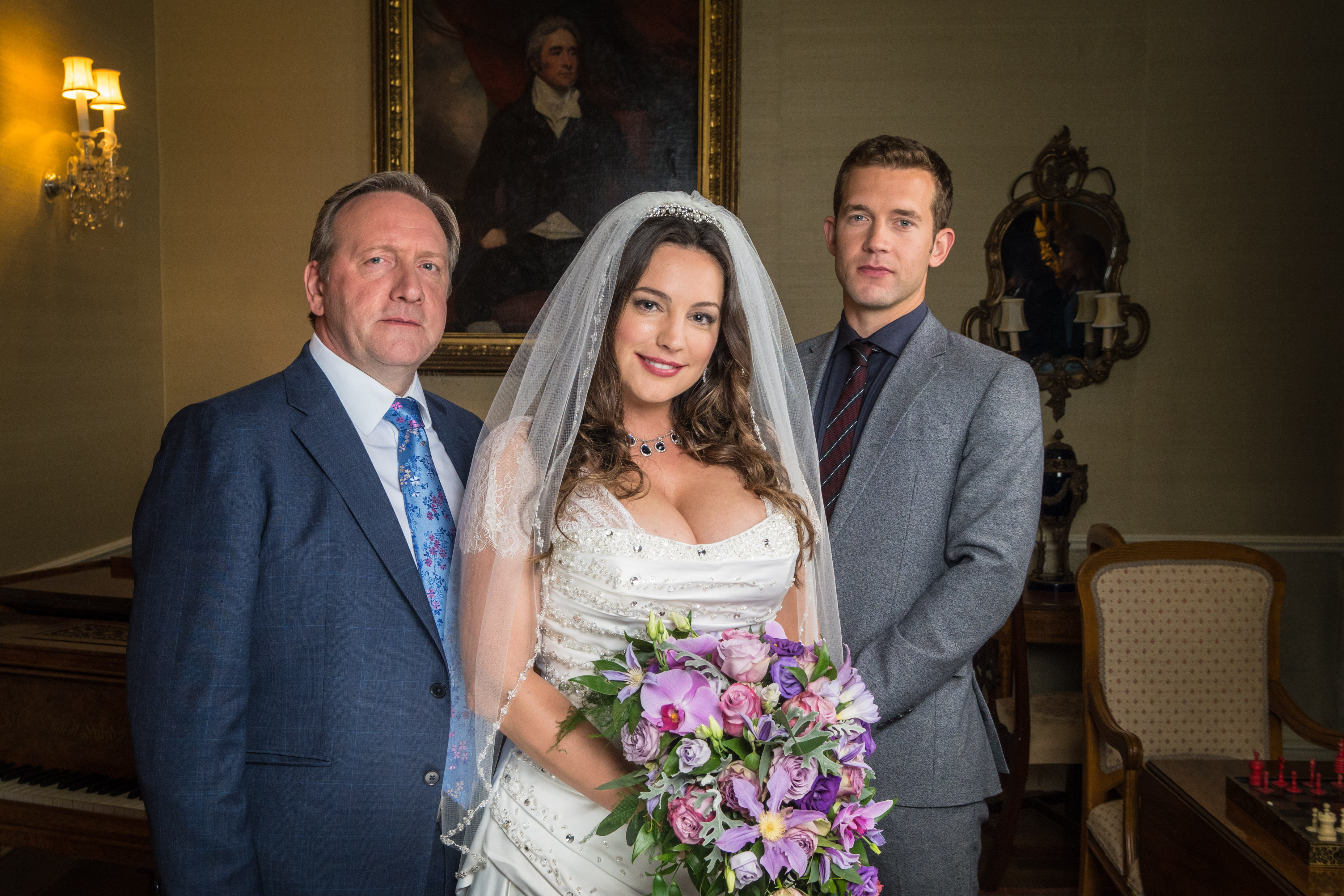 The Sun has revealed the actual locations for the filming of Midsomer Murders, which are split between Oxfordshire and Buckinghamshire.

Midsomer Murders will return in 2021.

END_OF_DOCUMENT_TOKEN_TO_BE_REPLACED

END_OF_DOCUMENT_TOKEN_TO_BE_REPLACED
Recent Posts
We and our partners use cookies on this site to improve our service, perform analytics, personalize advertising, measure advertising performance, and remember website preferences.Ok