TIMBALAND revealed he shed a whopping 130 pounds after kicking a serious pill addiction.

The music producer, 47, switched up his diet and fitness routine in 2016 following his struggles. 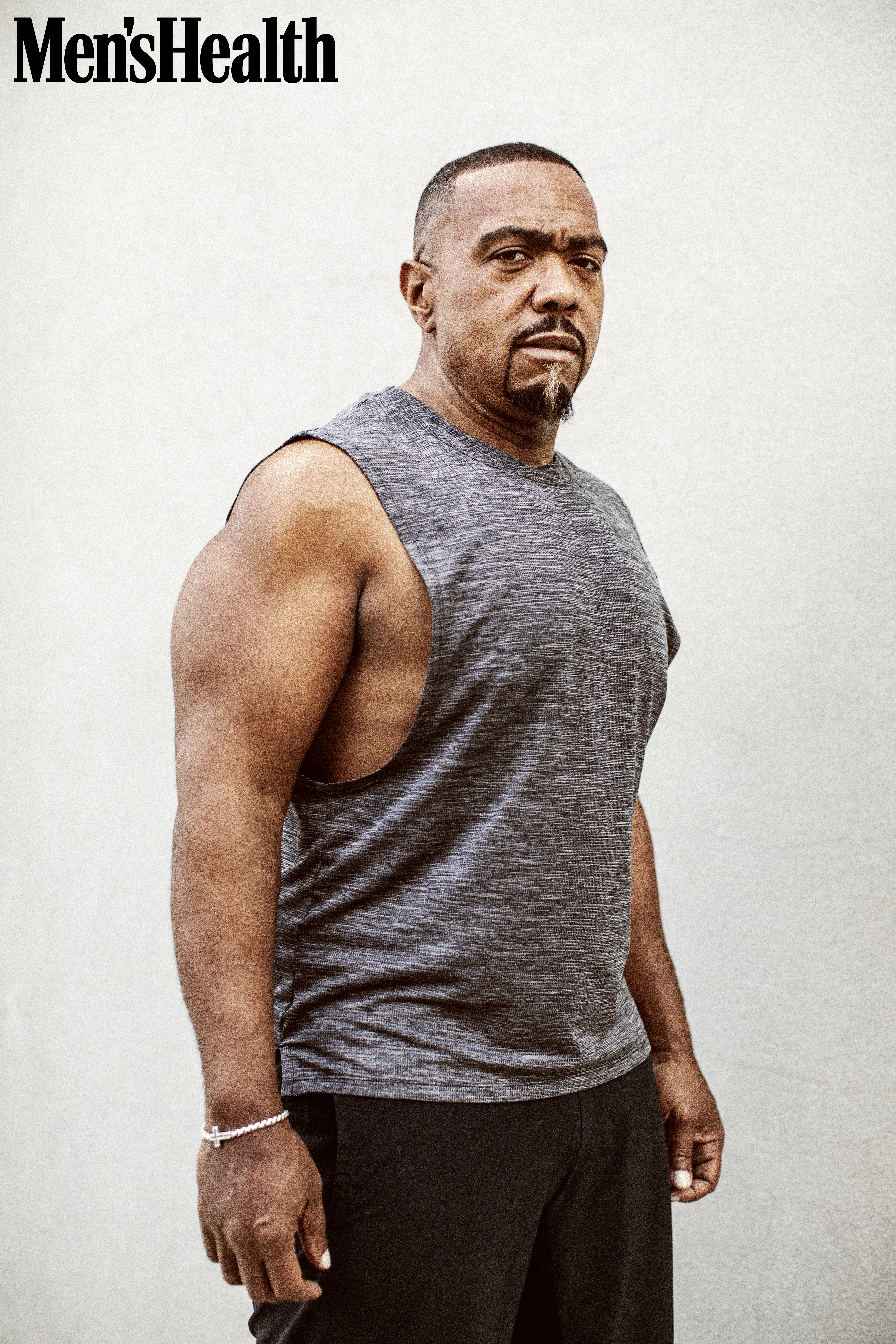 Showing off his slimmer figure in Men's Health, Timbaland – whose real name is Tim Mosley – revealed he became hooked on OxyContin and Percocet following a root canal in 2011.

The music star later turned to painkillers after his arm, which stemmed from a previous injury, started "bothering" him.

Over the years, Timbaland began abusing painkillers even further as the pressure from his divorce to former wife Monique mounted.

Their divorce dragged on for years and left the rapper's finances in disarray. 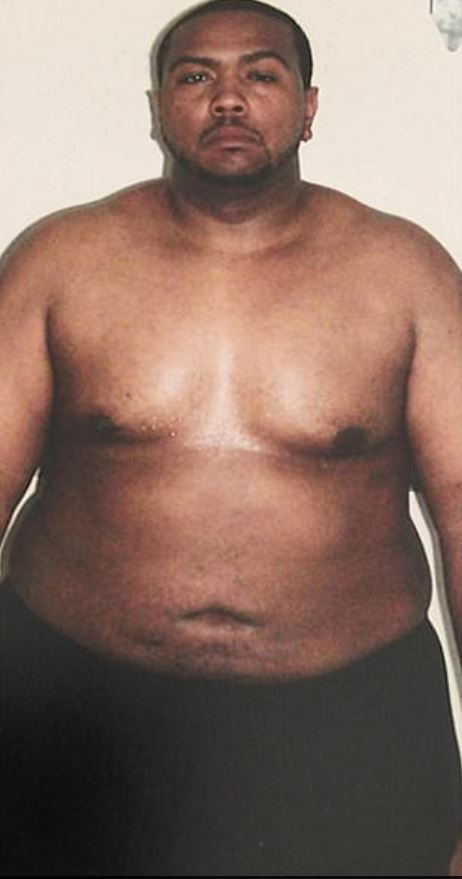 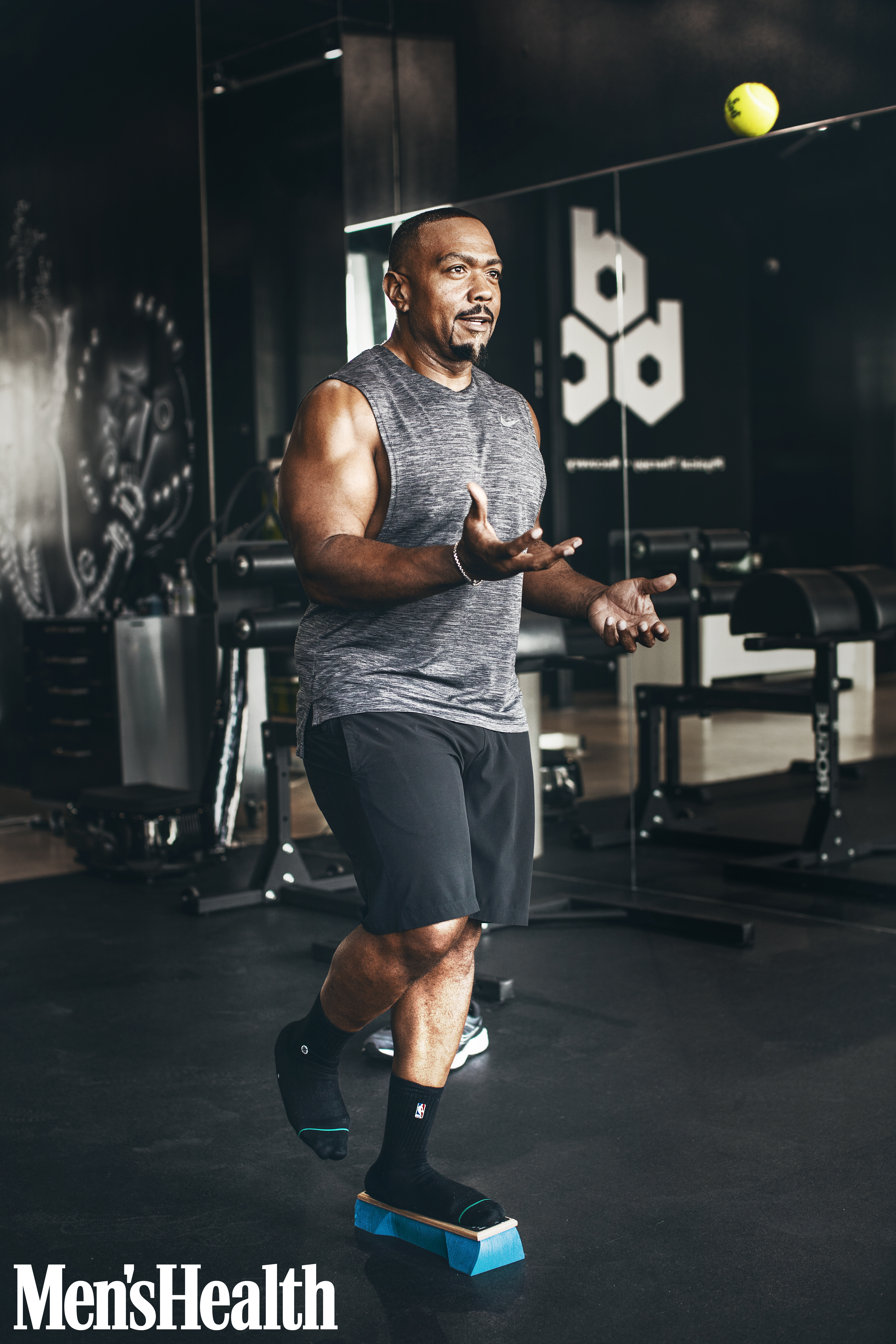 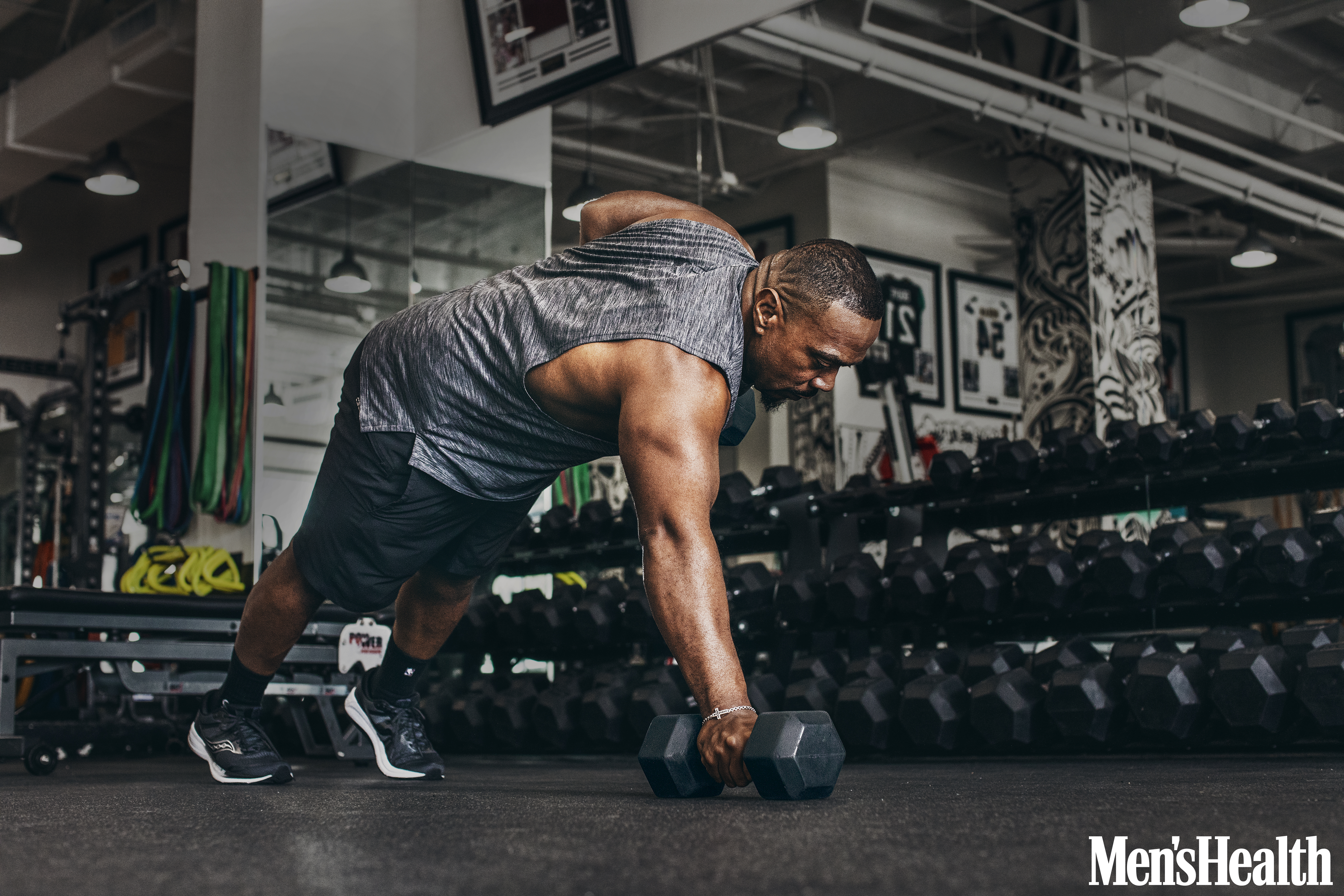 The IRS filed a $4 million lien for three years of unpaid taxes, a lapse that he attributes to confusion and inattention during his addiction.

He admitted: “It put me in a great feeling of not caring, of just being free.

The addition caused the star to gain weight and develop pre-diabetes. 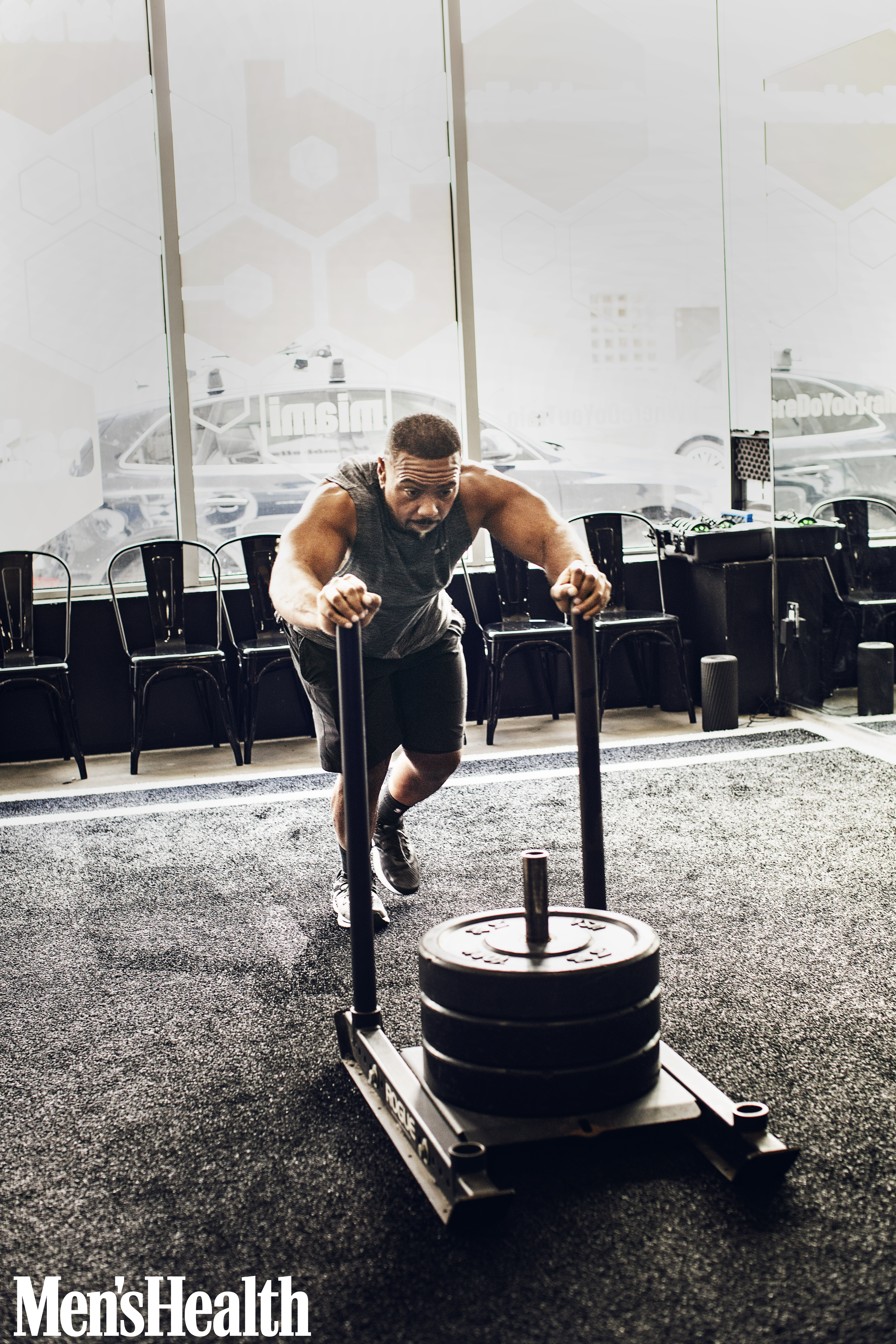 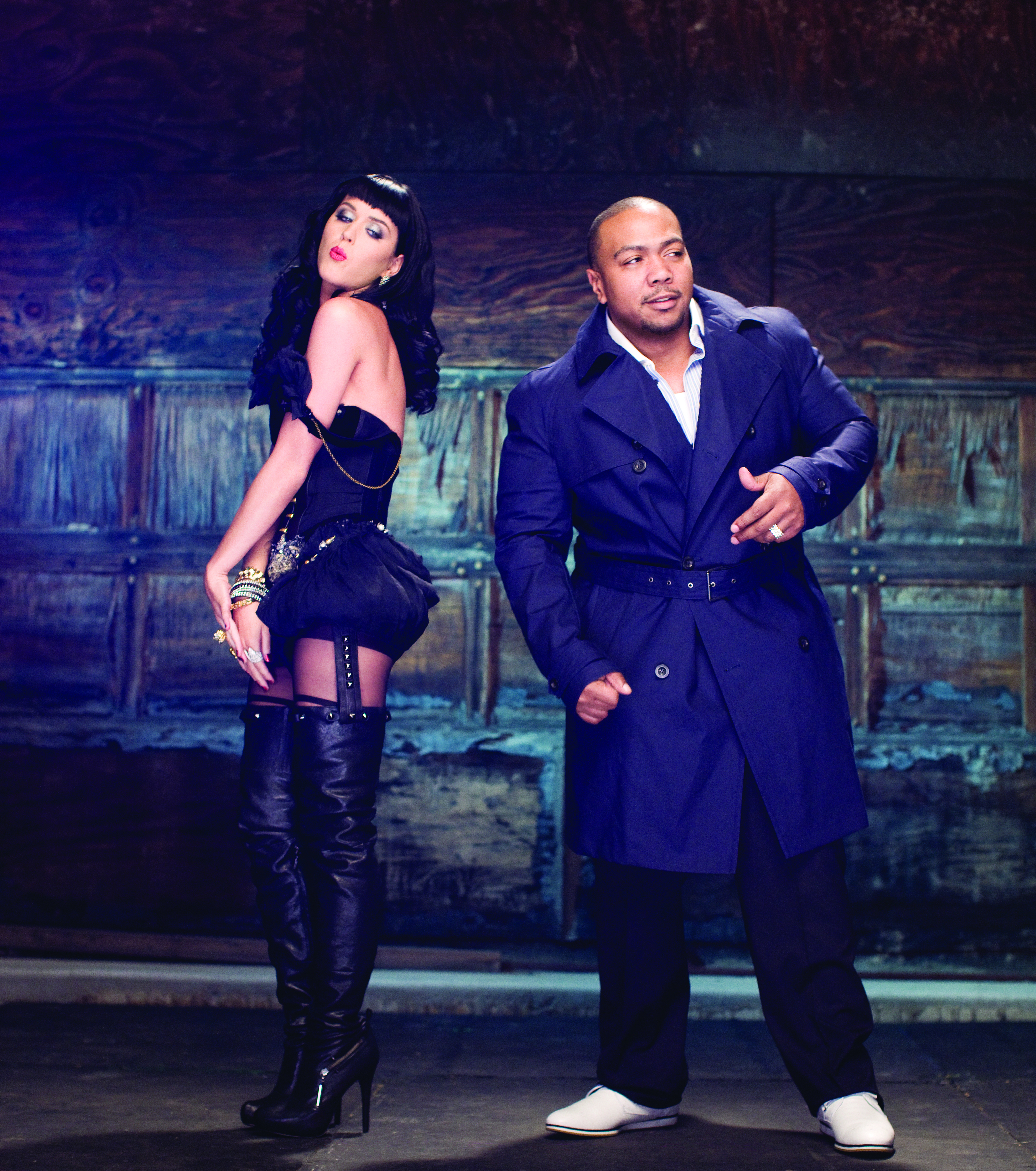 However, Timberland soon realized something had to be done for the sake of his children.

He continued: “I had to downsize, get all that superstar stuff out of the way."

His method was to take fewer pills from his existing stock until there was nothing left.

“One of the toughest things I’ve been through,” the musician revealed. 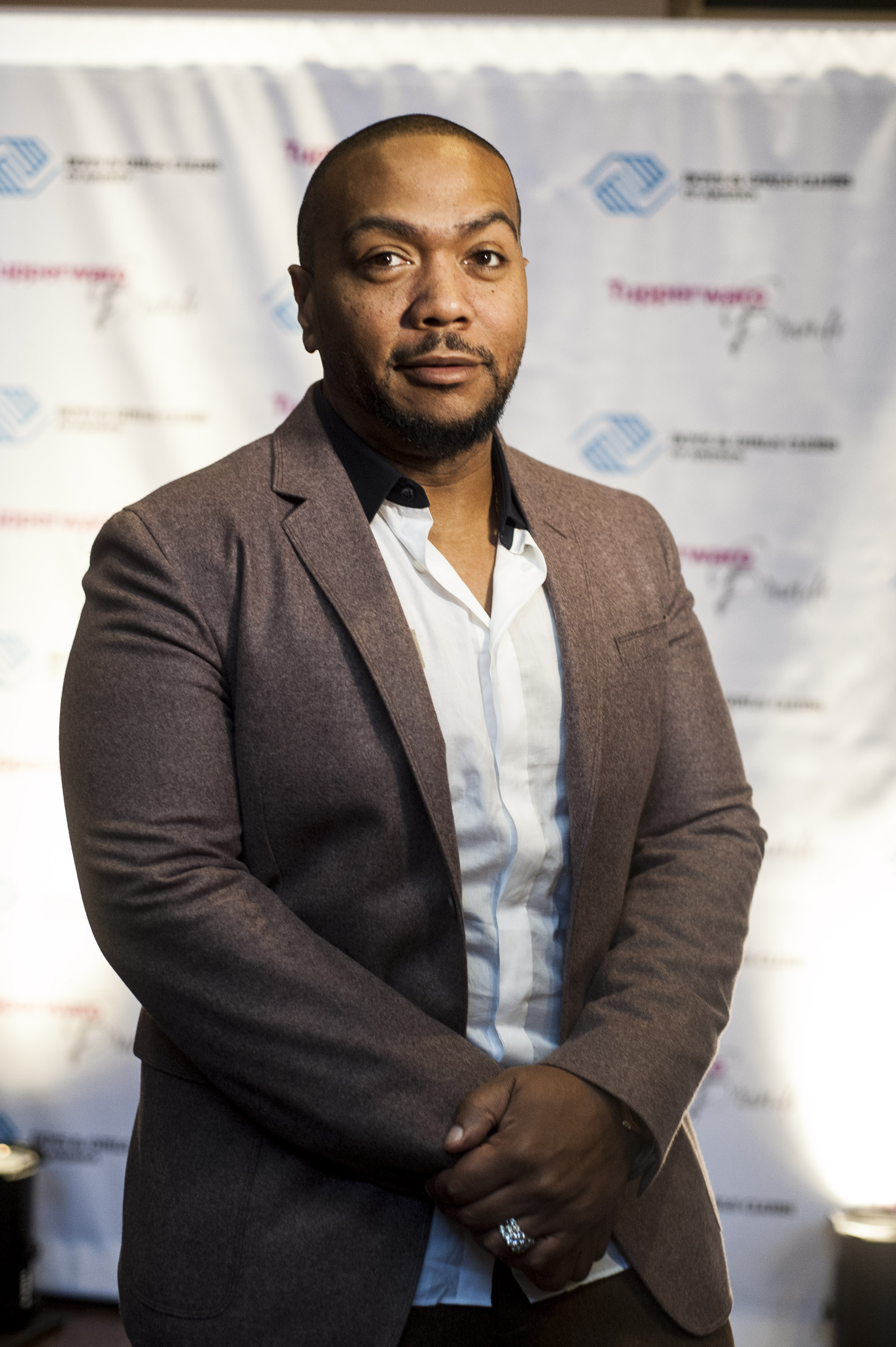 “The only things that got me through it were my kids, my girl, the help of God keeping my mind still.

“I have a great woman who stood by my side through the whole thing."

He started working out twice a day, boxing in the mornings and cardio and weights at night.

With the help of personal trainer David Alexander, the star was also given a nutrition plan and hired a chef to create a menu of weekly meals to be delivered to his home.

Timbaland has worked along the likes of Missy Elliot, Aaliyah, and Justin Timberlake.

GOT a story? EMAIL [email protected]

END_OF_DOCUMENT_TOKEN_TO_BE_REPLACED

END_OF_DOCUMENT_TOKEN_TO_BE_REPLACED
Recent Posts
We and our partners use cookies on this site to improve our service, perform analytics, personalize advertising, measure advertising performance, and remember website preferences.Ok