NCIS: Hawai’i cast arrive for day one of filming

Fans of the NCIS franchise were excited for the announcement of a new spin-off series called NCIS Hawaii. Star Vanessa Lachey has released some filming details and given fans a peek at the stunning locations of the series.

The latest spin-off in the long-running and immensely popular NCIS franchise is NCIS Hawaii, which is scheduled for release later this year during the 2021-22 season.

The show is created by Christopher Silber, Jan Nash, and Matt Bosack.

Silber is currently the showrunner for NCIS: New Orleans, and was previously a producer and writer for original show NCIS.

Vanessa Lachey has been cast as the lead in NCIS Hawaii as Jane Tennant, the first female Special Agent in charge of the new law enforcement agency. 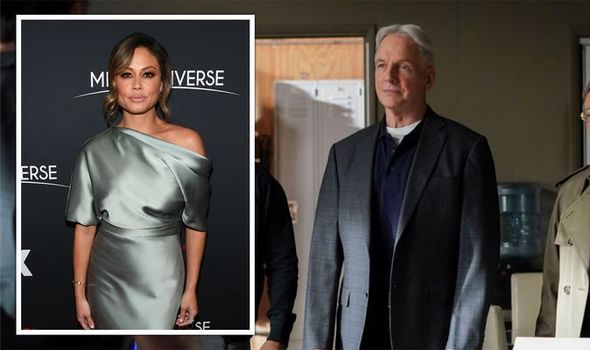 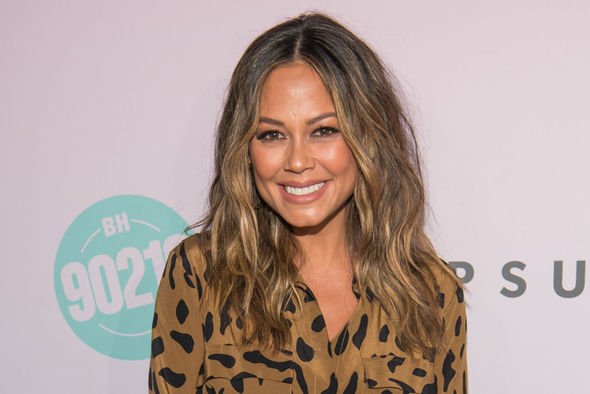 The series is a straight-to-series order from CBS, and Silber will serve as showrunner for the new crime drama.

Actress Lachey will star alongside Yasmine Al-Bustami and Jason Antoon as her fellow members on the team.

Antoon’s character Ennis is also described by the network as a “keen mind for technology, history, literature and all things Hawaiian.” 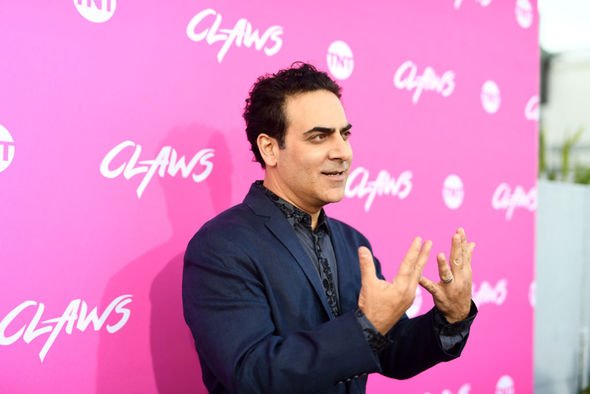 CBS also describes lead Jane Tennant as “diplomatic as she is hard-charging”, as well as a “master” juggler of balancing her professional and family life.

As fans gear up for more details, Lachey has teased the brand new series in a behind-the-scenes video on Instagram.

She said: “Today is day one of NCIS Hawaii, and it’s been an exciting day.

“We came down here to the beach to have what I was told was a Hawaiian blessing.”

The clip showed a Hawaiian man performing the blessing in front of the cast and crew.

Noah Mills, who will star as former homicide detective Jesse, said that filming in Hawaii is “so beautiful”.

He stated that to start filming by having had a Hawaiian blessing “makes me feel good”.

Tori Anderson, who will portray agent Kate Whistler, echoed Mills’ sentiments by adding: “I feel the blessing ceremony, it’s a sense of gratitude, and I think it’s great to start that and it centres the moral code of the whole show.”

Antoon remarked the ceremony “makes you feel grounded” and shows “importance for the land”.

Director and producer Larry Teng posted the first photo on Instagram of Lachey in character as Jane Tennant.

She appeared to be in her work uniform, and the actress was standing in front of a lavish white mansion with the crew in the background.

Teng captioned the photo: “Meet Jane Tennant. Mahalo to the Navy and Airforce for allowing us to film at Joint Base Pearl Harbor Hickam. #NCISHawaii #NCISHI @vanessalachey @ncishawaiicbs.”

It is clear that NCIS fans will have plenty to look forward to in this brand new series, as well as some stunning locations.

NCIS Hawaii is scheduled to be released later this year on CBS.