Fans are used to seeing NCIS: Los Angeles star Eric Christian Olsen on their television screens every night. However, if things went differently, it’s possible Olsen wouldn’t be part of the NCIS franchise. Here’s what Showbiz Cheat Sheet knows about the NCIS LA star’s journey toward becoming an actor. 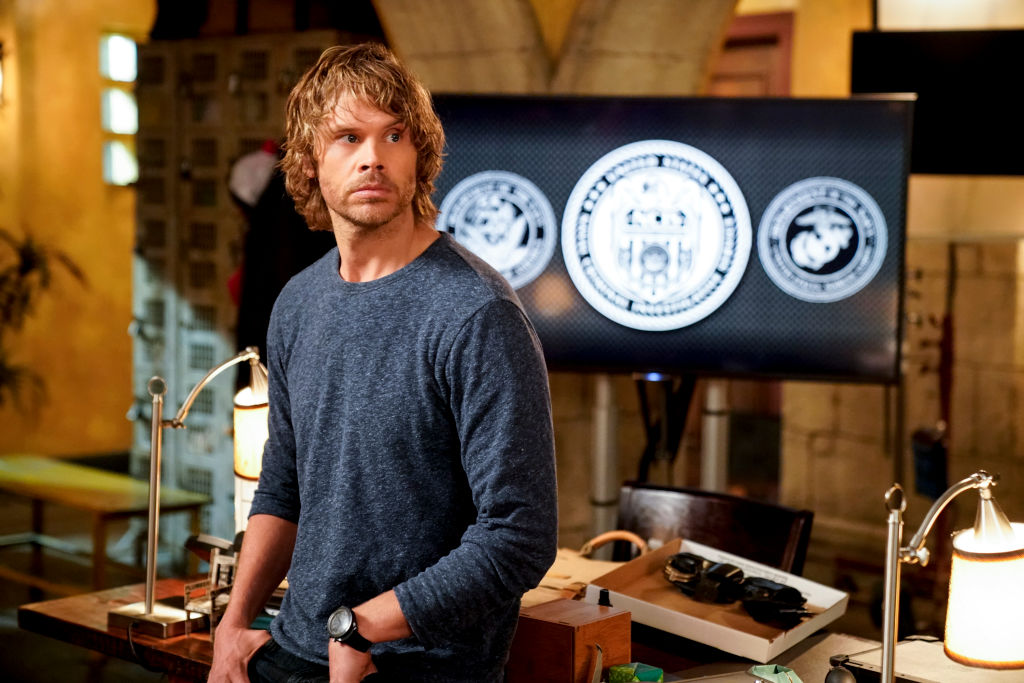 Eric Christian Olsen made his television acting debut in the1997 series Beyond Belief: Fact or Fiction. The following year, he hadroles in the TV movies Black Cat Run and Arthur’s Quest. Thatyear, Olsen also landed a recurring role in the television series Get Real.He played the character Cameron Green until 2000.

In 2001, Olsen made his film debut in the movie PearlHarbor, starring Ben Affleck. In 2005, he took on a recurring role in theTV series Tru Calling. Olsen became known after appearing in the 2001 filmNot Just Another Teen Movie. He is also known for his appearance in the2009 movie Fired Up! Olsen joined the cast of NCIS: Los Angelesas Marty Deeks in 2010.

Olsen’s entertainment work extends beyond acting. He is alsothe founder and CEO of Cloud Nine Productions. Olsen made his debut as aproducer with the 2014 short film Bald. In 2018, he was the executiveproducer for Andy Irons: Kissed by God. In 2019, Olsen executive producedWoke.

Olsen started from humble beginnings. During an interview on The Talk, he spoke about how he began his acting career. Olsen says he didn’t originally plan to become an actor. He actually fell into show business. He decided one day to do commercial work during college so he could make extra money. Here’s how Olsen described his beginnings:

I actually was in school in Michigan for a year and had five jobs and a double major. I was never sleeping, and I came out to Los Angeles because I thought I could do commercial work at the same time, and I got into Pepperdine University.

But my first movie ever was Pearl Harbor. I came out with like $500 in my pocket. Ben Affleck was in it; I played his gunner. So, Ben Affleck is like acting and running around and flexing his jawbone, and then I just come up and say one line and run out of the shot.

What’s next for Eric Christian Olsen

Olsen is making moves with his production company. In 2018,he scored a deal with CBS to produce a medical drama and a comedy, reports Deadline.And last year he was spotted at Harvard University alongside stars Ciara and Chipand Joanna Gaines. They were taking a course on the business ofentertainment. We can’t wait to watch Olsen’s shows and see what his productioncompany has planned next.

Read more: ‘NCIS:Los Angeles’: How Eric Christian Olsen Really Feels About His BrotherPerforming Stunts for Him

END_OF_DOCUMENT_TOKEN_TO_BE_REPLACED

END_OF_DOCUMENT_TOKEN_TO_BE_REPLACED
Recent Posts
We and our partners use cookies on this site to improve our service, perform analytics, personalize advertising, measure advertising performance, and remember website preferences.Ok