NCIS New Orleans season 6, episode 3 will be released on CBS on Tuesday, October 8. The latest episode of the series is set to pick up with the team as they deal with a new case that takes them outside of Louisiana. Ahead of it’s air date, here’s everything that could happen in the new episode.

What will happen in NCIS New Orleans season 6, episode 3?

Fans of the show are pleased to see Pride (Scott Bakula) and his team back again of another outing of the procedural.

Episode two of NCIS followed Pride dealing with the aftermath of being drugged and kidnap at the end of season five.

The next episode is called Bad Apple and will follow the team as they work on a new case. 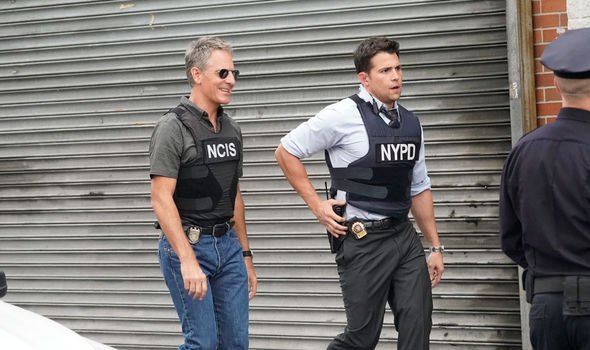 This will air on CBS NCIS: New Orleans next Tuesday (October 8) at 10pm EST, straight after sister series NCIS is released.

A short promo for the video available on the CBS website reveals the show will be revisiting an old case Pride investigated.

She replies: “The first one we worked together.” 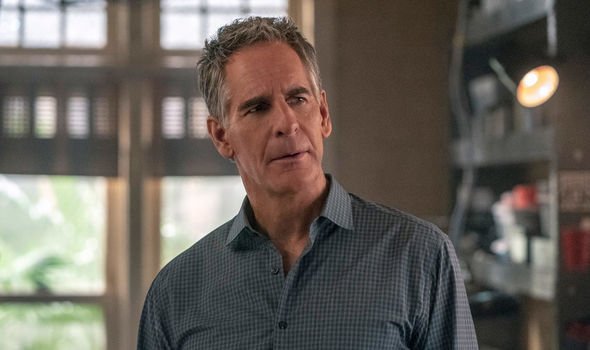 The case seems to be one of a missing teenager called Ashley Green, which sees them head to New York when new leads are made.

Collaborating with the NYPD, the team find more evidence has been uncovered about the young girl’s disappearance.

However, it seems the new partnership may not go as smoothly as they might hope.

A NYPD officer is seen telling Pride and his team: “There’s nothing your team can do that we can’t.” 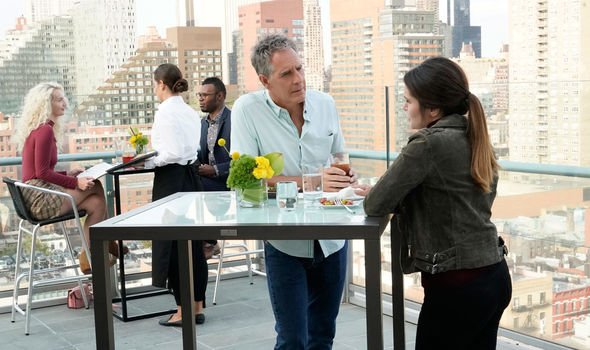 According to IMDb, the synopsis for the latest episode is: “Pride travels to New York City after new DNA evidence is linked to a 20-year-old cold case from his past.”

This case will reportedly be from the period when the time agent worked at the Jefferson Parish Sheriff’s office.

Publication ontheflix.com has also revealed the third episode will introduce a number of guest stars to the series for the New York special. 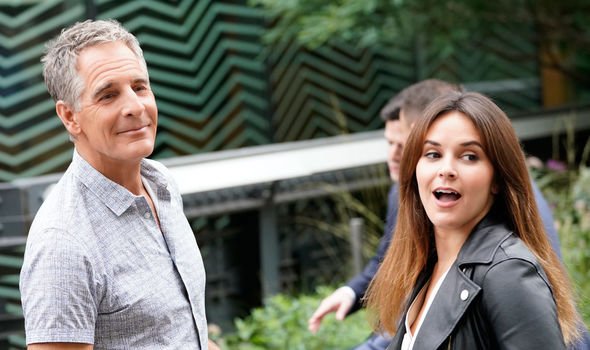 Stanley Caswell will also be back as Laurel Pride as Pride’s daughter with Linda who is a series regular on the show.

There has not been any information revealed yet about when the episode will come to the UK.

However, it is expected to follow the pattern of seasons four and five and be available to watch on Fox UK.

This is unlikely to hit screens soon as the previous series only landed on the channel in June 2019.

Therefore, it is likely season six should also land mid-way through 2020.

NCIS New Orleans airs on Tuesday evenings on CBS in the US.

END_OF_DOCUMENT_TOKEN_TO_BE_REPLACED

END_OF_DOCUMENT_TOKEN_TO_BE_REPLACED
Recent Posts
We and our partners use cookies on this site to improve our service, perform analytics, personalize advertising, measure advertising performance, and remember website preferences.Ok