Wiseman served as head of comedy for the streamer 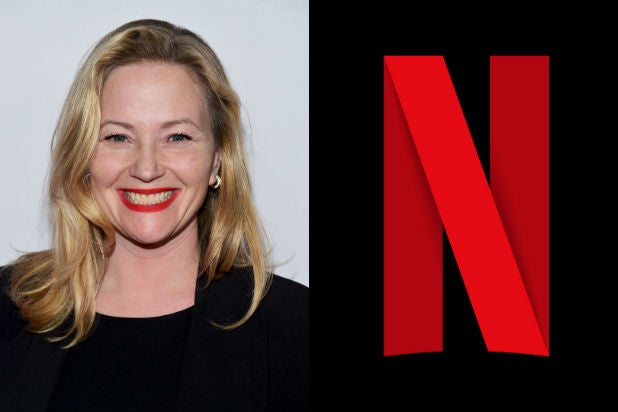 Jane Wiseman, a vice president of original series at Netflix who served as head of comedy, has exited after nearly 7 years with the company

“I’m grateful for all that Jane has contributed during her 6+ years at Netflix, from building a talented creative team to bringing our members such successful series as’ Grace and Frankie,’ ‘Ozark,’ ‘Dead to Me’ and our adult animation slate,” Netflix’s head of global television, Bela Bajaria said in a statement. “We wish her well for the future.”

No reason was given for Wiseman’s departure. But the announcement comes just says after the departure of Channing Dungey, who stepped down as a vice president of original content Oct. 9. According to an individual close to the situation, Dungey left the company after only 20 months to pursue another opportunity.

And both high profile exits happen just over a month after Bajaria was named global head of television, replacing Cindy Holland. That hire was part of effort to streamline the company’s original content divisions by co-CEO Ted Sarandos.

Deadline first reported the news of Wiseman’s exit from Netflix.

END_OF_DOCUMENT_TOKEN_TO_BE_REPLACED

END_OF_DOCUMENT_TOKEN_TO_BE_REPLACED
Recent Posts
We and our partners use cookies on this site to improve our service, perform analytics, personalize advertising, measure advertising performance, and remember website preferences.Ok