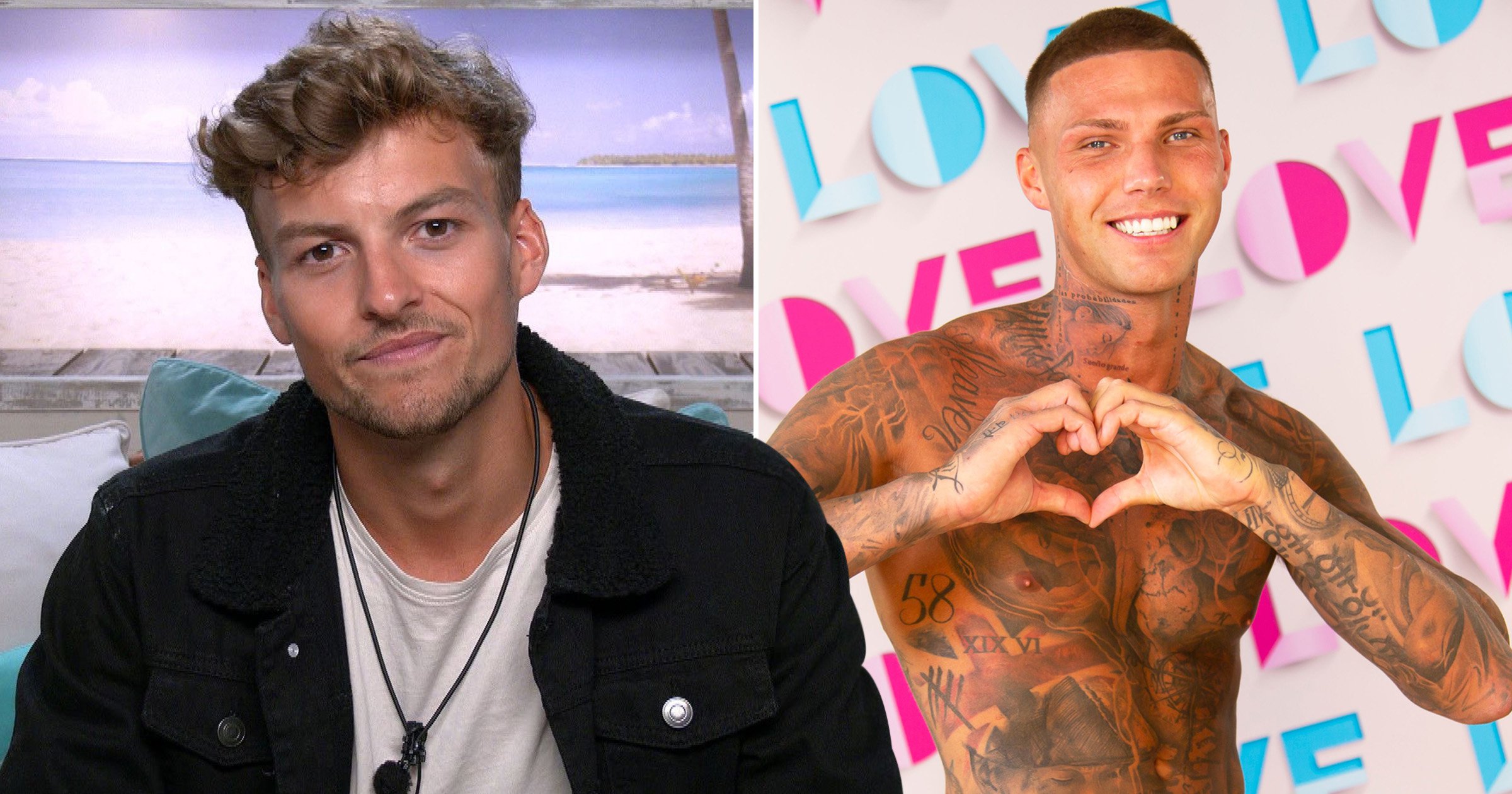 New Love Island bombshell Danny Bibby has made his grand entrance, stating that he would not have ‘sat back and let Hugo cry’ if he had arrived earlier.

On tonight’s episode of Love Island, Kaz Kamwi received the exciting news that new boy Danny, 25, would be whisking her off on a date.

While viewers will have to wait until tomorrow evening to find out how their date went down, plus who Danny’s second date will be with, he already has strong views on his soon-to-be roommates.

Earlier on in the series, Hugo Hammond was left in tears after causing offence during a game, resulting in him having to patch things up afterwards with Faye Winter and Sharon Gaffka.

Danny said that he wouldn’t have ‘let Hugo cry’ if he’d been around in the villa.

‘The guys need an alpha male and I feel like that’s me,’ he said. ‘The girls have Faye who says it how it is but the lads are all like little sheep. There is no way I would have sat back and let Hugo cry.’

A strong statement to make!

As for who Danny has his eye on, viewers already know he and Kaz are going to enjoy a romantic date during tomorrow’s instalment.

But who else is the plumber and clothing brand owner eyeing up?

‘Lucinda is my type – nice eyes and tanned,’ he said, adding that ‘Sharon is nice.’

‘I like Kaz’s vibe,’ he said. ‘Kaz is bubbly like me so I think we’d get on like a house on fire. I think me and Kaz will vibe.’

We can’t wait to find out if Danny’s prediction turns out to be true.

If Danny does show interest in Lucinda Strafford, he may end up facing competition in the form of Aaron Francis.

Just a day after Brad McClelland’s drastic exit from the villa, Lucinda seems to be reciprocating Aaron’s flirtations.

Who knows how this potential love square is going to turn out?

Love Island returns at 9pm tomorrow on ITV2 and is available to watch on ITV Hub.