PICTURE a family more wealthy and powerful than any other in history.

Imagine the high-stakes manoeuvres and lifelong rivalries starting in the nursery. 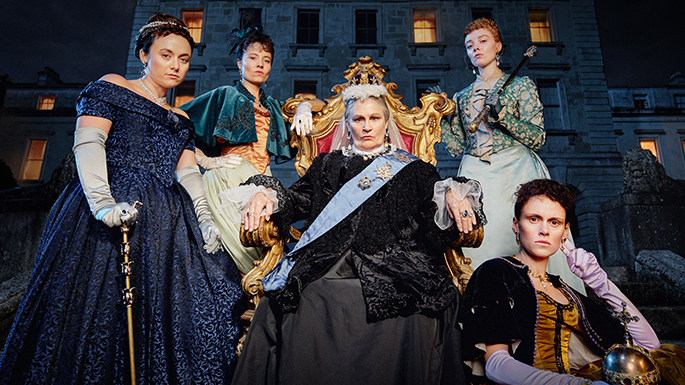 No, we’re not talking about an episode of Succession.

We’re talking about Queen Victoria and her extended family – the nine children, 42 grandchildren and 87 great-grandchildren that she dubbed her “royal mob”.

This dysfunctional family is the subject of a brand new series, Royal Mob, from Sky HISTORY.

It tells the story from the perspective of the Hesse sisters, Queen Victoria’s favourite granddaughters.

Over four episodes of intermarriage, uneasy alliances and family rivalries, Royal Mob lives up to its name, setting the scene for a battle between cousins that plunged Europe into the bloodiest conflict it had ever known.

Royal Mob airs on Mondays at 9pm on Sky HISTORY, or you can watch the full series on demand from 9pm on Monday, November 7.

If you love your history peppered with bold, eccentric characters – and let’s be honest, who doesn’t? – this is the tale for you.

Featuring everyone from the charismatic and scandal-ridden Uncle Bertie (that’s Kind Edward VII) and volatile Prussian cousin Willy (better known as Kaiser Wilhelm II) to the tragically ill-fated Nicholas, last tsar of Russia, this saga has all the makings of a prestige drama.

And the show more than does it justice, with an all-star cast and a script by acclaimed writers Jamie Brittain and Abigail Wilson.

If that’s not enough to persuade you, here are five reasons why Royal Mob is an imperial engagement you won’t want to miss. 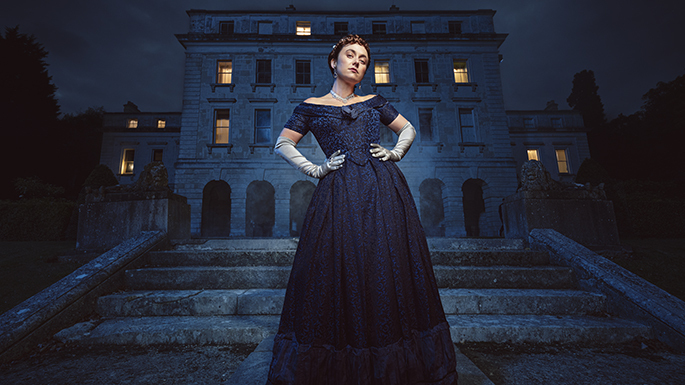 If you haven’t heard of these four princesses, then say hello to your new historical obsession.

Each, in her own way, is a remarkably modern woman – bold, forthright and forging her future, even when it's in defiance of the Queen’s wishes.

They carry the burden of their dynasty’s survival through a high-stakes marriage market that puts Bridgerton to shame.

It’s a rare chance to see the history you might know through the eyes of figures you probably don’t.

Expect to be utterly hooked, diving down internet rabbit holes long after each episode has finished.

A Taste of Royalty 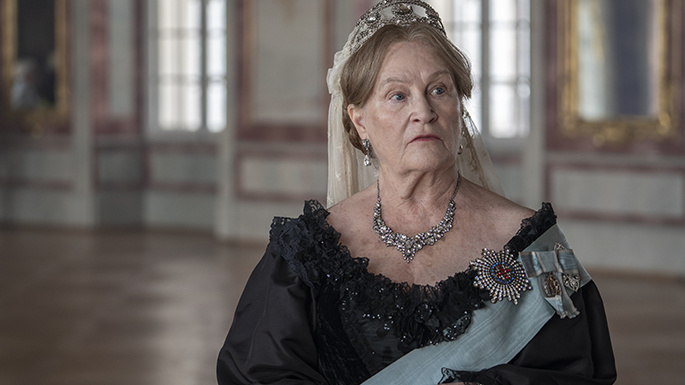 The royal family hold a special place in the hearts of Britons, as demonstrated profoundly in the wake of Queen Elizabeth II’s death.

But before our late queen, there was another long-ruling monarch whose power and influence stretched across Europe.

Queen Victoria alone commanded an unparalleled empire, but the influence of her family stretched across the globe, with the future rulers of Germany, Russia, Norway, Spain and Britain included in her mob.

And whereas our Elizabeth was praised for her composure and political restraint, her forebears were far better known for their scandals and bitter rivalries.

This tumultuous and ill-fated family profoundly shaped the modern world.

But although this mob watched their dynasty fall as the three great royal houses went to war, one survived.

In fact, King Charles III is a direct descendant of the Hesse sisters. 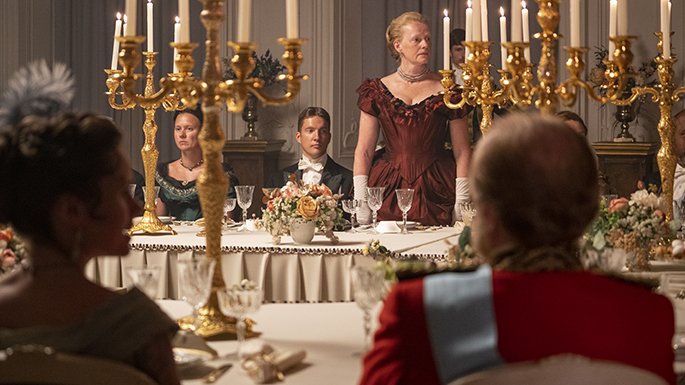 The end of Queen Victoria’s rule and Europe’s descent into the First World War make for an utterly compelling era.

Those who appreciate their history served opulently, dripping in jewels with a side of political drama, are in luck.

We’re guided through it all by exceptional experts, including Simon Sebag Montefiore, author of The Romanovs 1613-1918, and Princess Olga Romanoff herself also gives us a unique perspective on this fascinating time.

This is Europe on the precipice, with one large, glamorous but divided family at the centre. 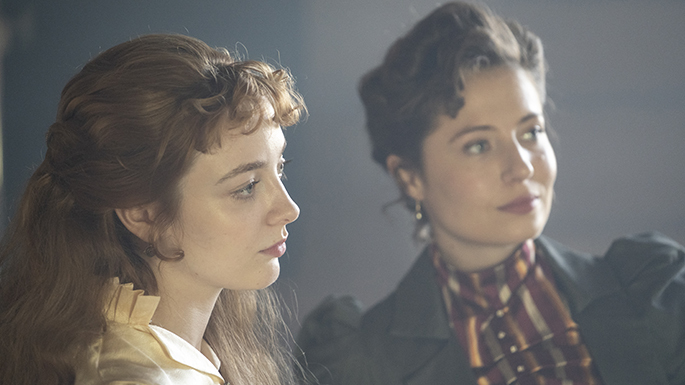 This is more than just a documentary.

Woven between the expert talking heads are dramatised scenes that pull you in, bringing this story vividly to life, with the aid of a top-calibre cast that includes Michele Dotrice (Betty in Some Mothers Do ’Ave ’Em), who does true justice to the imperious Queen Victoria.

There are touching moments, like when the Hesse sisters are contemplating their late mother’s wedding dress, which add colour beyond the bare facts of the story. 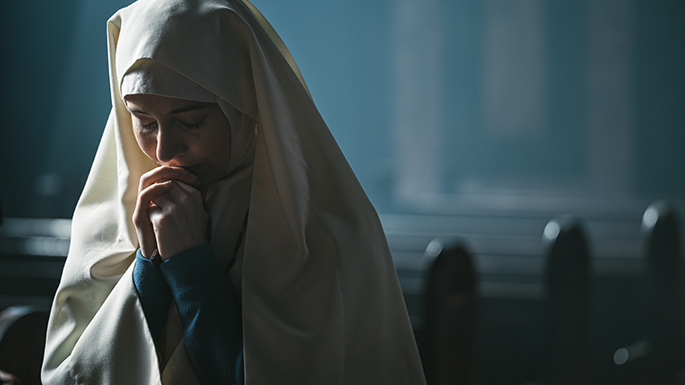 Royal Mob is a tale full of unexpected turns, with eccentric characters and surprise twists so shocking they must be real.

From mad monks to scandal-ridden princes and even a revolution, there is no shortage of spectacle as the opulence and ceremony of empire give way to the horrors of full-on world war.

Fact really is stranger than fiction.

And this, the fall of the most powerful family in history, is as unbelievable as it is true.

Royal Mob is on Sky HISTORY at 9pm every Monday, or watch the full series on demand from 9pm on Monday, November 7.