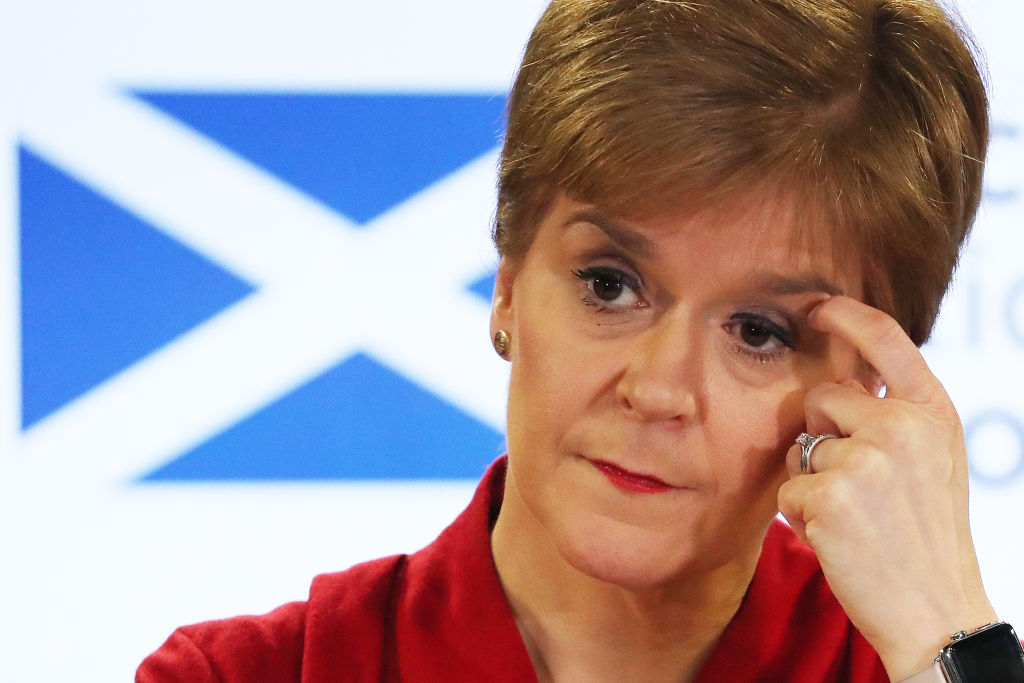 Nicola Sturgeon has shared how ‘gutted’ she is for Glasgow that the Scottish city has missed out on hosting the 2023 Eurovision Song Contest, while also offering her congratulations to the chosen city.

On Friday’s The One Show, Eurovision commentator Graham Norton made the grand announcement, revealing on the programme that not only had Liverpool been successful in its bid to host next year’s event, but the date of the final had also been confirmed.

While those rooting for Liverpool celebrated the development, the Scottish First Minister shared her commiserations for Glasgow on Twitter.

‘Congratulations, Liverpool. Gutted for Glasgow, but no doubt you’ll do @Eurovision and Ukraine proud,’ she wrote.

A spokesperson for Glasgow City Council said in a statement: ‘Naturally, we are disappointed not to have been selected, but we are very proud to have made it to the final two cities and we wish Liverpool every success as they prepare to host Eurovision 2023.

‘Glasgow remains a firm supporter of Ukraine and we look forward to watching Liverpool deliver a celebration of Ukrainian culture.’

Strictly Come Dancing and Loose Women star Kaye Adams had been in Glasgow alongside RuPaul’s Drag Race UK winner Lawrence Chaney in the hope that the city would win the honour to welcome Eurovision next year.

Following the news, Lawrence posted a tweet with a meme of a YouTube video with the title: ‘Well it’s over.’