Home » TV & Movies » Once Upon a Time in Hollywood: THIS James Bond invited to Sharon Tate’s on night of murder

Back in August 1969, Sharon Tate, her unborn child and some of her friends were brutally murdered by the Manson family at her home in Los Angeles. Last year, Quentin Tarantino’s Once Upon a Time in Hollywood was set around the period portraying an alternate version of the events. And now a former James Bond who recently saw the movie has revealed that he was invited to Tate’s house the night of her murder, so could very well have been one of the victims.

On Her Majesty’s Secret Service star George Lazenby posted a snap of himself with Diamonds Are Forever Bond girl Jill St John on his Instagram.

The 80-year-old wrote: “Once upon a time in Hollywood… Jill St. John and I at The Weekend Mail Ball in London 1970.

“The year before we were invited to a house party at our friend Sharon Tate’s place in LA.

“Luckily for us, our driver never showed up.” 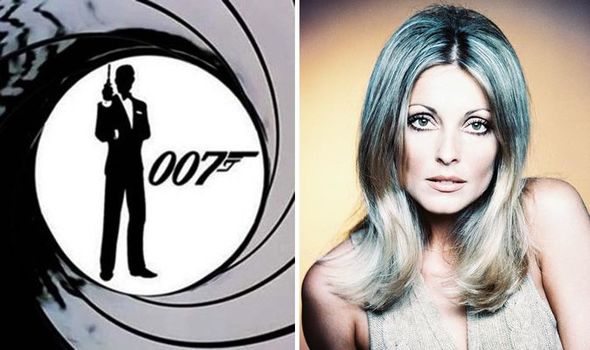 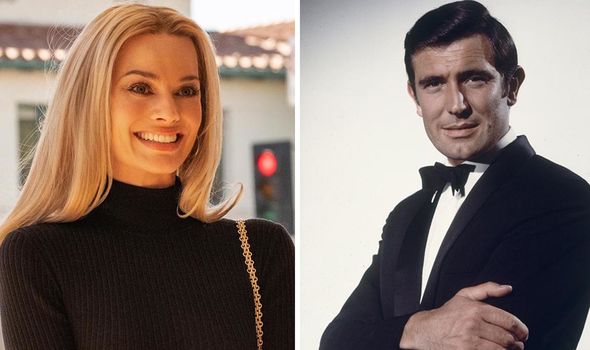 Lazenby added: “As it turned out that night, Sharon was tragically taken from us.

Once Upon a Time in Hollywood has been a serious contender this awards season, with a string of Oscar nominations.

Once upon a time in Hollywood… Jill St. John and I at The Weekend Mail Ball in London 1970. The year before we were invited to a house party at our friend Sharon Tate’s place in LA. Luckily for us our driver never showed up. As it turned out that night, Sharon was tragically taken from us. Tarantino’s recent film starring Aussie actress @MargotRobbie as Sharon brought back bittersweet memories of a nice girl. Love George #tbt

The most likely win is Brad Pitt in the Best Supporting Actor category for playing stuntman Cliff Booth. The 56-year-old has already won a Golden Globe and SAG award for the part.

Pitt has been nominated three times before for an acting Oscar in 12 Monkeys, The Curious Case of Benjamin Button and Moneyball.

While he did win an Academy Award for Best Picture as a producer of 12 Years a Slave, in which he did a cameo.

Last year, Lazenby celebrated the 50th anniversary of his only Bond movie, as well as his 80th birthday.

Lazenby shot a short video to say thanks as he reached his ninth decade.

He tweeted: “Thank you one and all for the kind birthday wishes, didn’t know I have so many friends. Love and best wishes to all of you. George.”

In the video, the Bond actor said: “Hi I just wanted to say thank you for all the people who’ve wished me well on my 80th birthday.

“And I hope you all have one, one day yourself.”

A model in late 1960s London, he managed to bag the role after Sir Sean Connery quit the franchise.

A couple of years ago, Lazenby revealed why he turned down a mega-money deal to make six more Bond films after his only outing.

Speaking with The Guardian, he said: “I had advice that James Bond was over anyway. It was Sean Connery’s gig and, being in the 60s, it was love, not war. You know, hippy time. And I bought into that.

“They also said there’s a guy called Clint Eastwood doing movies in Italy, getting 500 grand for a month, for doing a western. They said, you could do that. So I didn’t feel like I was losing the million dollars.”

END_OF_DOCUMENT_TOKEN_TO_BE_REPLACED

END_OF_DOCUMENT_TOKEN_TO_BE_REPLACED
Recent Posts
We and our partners use cookies on this site to improve our service, perform analytics, personalize advertising, measure advertising performance, and remember website preferences.Ok