'One Tree Hill': 4 Stars You Forgot Appeared in the Teen Drama

A little over a month after The OC premiered on TV, The CW’s One Tree Hill made its debut in the world of teenage soap operas in 2003. The show focused on estranged brothers navigating relationships with one another and their friends in the small town of Tree Hill, North Carolina. The series lasted nine seasons and involved everything from teenage pregnancy to Russian mobsters. Here are a few big-name actors who appeared on the show before becoming the stars they are today.

One Tree Hill focused on basketball and teenage drama, but it also highlighted some of the best up-and-coming artists of the time. Everyone who watched the series can belt out the words to Gavin Degraw’s catchy theme song, and he even made a cameo in a few episodes. However, he wasn’t the only rock star to appear. Pete Wentz, one of the members of Fall Out Boy, showed up in Tree Hill as himself and had a romantic three-episode arc with Peyton Sawyer (Hilarie Burton).

Unfortunately, he appeared in a relatively bizarre and wildly inappropriate side plot. Burton told People in 2021, “Poor Pete. Pete really thought he was just coming on the show to play like, a cool dude. And the next thing you know, it looks like he’s having an affair with a high school girl.”

To be fair, Burton clarified she didn’t think Wentz knew her character was in high school in One Tree Hill because she was in her twenties. 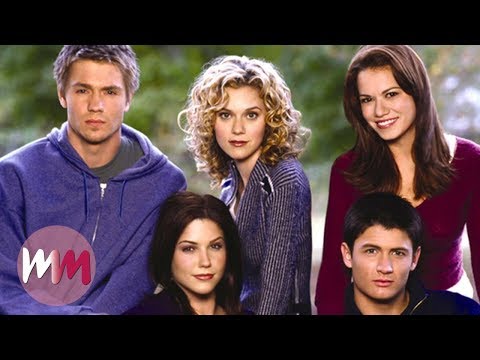 Fan-favorite Keith Scott (Craig Sheffer) met “Jules” when he filled in for Dan Scott (Paul Johansson), his brother, at the car dealership. Keith and “Jules” quickly hit it off, and before long, Keith proposed. At their wedding, things take a turn for the dramatic. Keith learns that her real name is Emily, and Dan hired her to break his heart. After an altercation with Karen (Moira Kelly,) Emily leaves a brokenhearted Keith at the altar.

In One Tree Hill Season 3, Keith tells Lucas he eventually found Emily, and they tried to rekindle their relationship. However, he confesses that he fell in love with “Jules,” not Emily, so the relationship didn’t last.

Before becoming a star during his time on American Horror Story, Evan Peters appeared as a lonely foster kid in One Tree Hill. Peters played John Jack Daniels, a student at Tree Hill High School and a love interest for Brooke Davis’ (Sophia Bush) teenage foster daughter, Sam, in season 6. Brooke helped both the kids out despite their involvement in the attack on her at her store, Clothes Over Bros. Eventually, Peters’ character went to live with new foster parents, thus ending his storyline in the series. 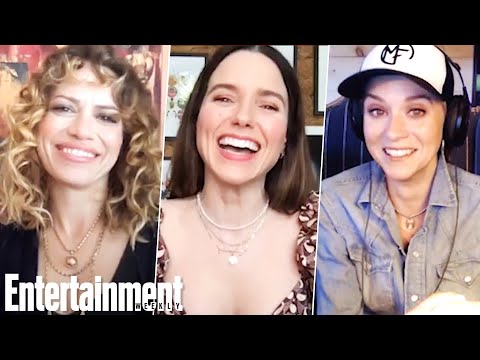 In maybe the most surprising cameo ever, iconic ’80s frontman from Huey Lewis and the News, Huey Lewis, appeared as the father of Haley James Scott (Bethany Joy Lenz). Lewis showed up in One Tree Hill as the laid-back parent who was totally fine with his teenage daughter getting married at 17. While he only appeared in two episodes, it was enough to make some audience members scratch their heads. Unfortunately, Lewis’ character died at some point in the time jump between seasons 4 and 5.