Only Fools and Horses quiz questions and answers: 15 questions for your home pub quiz

Only Fools and Horses was an iconic comedy which aired on BBC One, and the episodes are repeated on the comedy channel Gold. The hilarious series is set in south-east London and it stars David Jason as famous market trader Derek “Del Boy” Trotter, following his attempts to become a millionaire. Nicholas Lyndhurst stars as Del Boy’s brother Rodney, with Lennard Pearce as grandad Edward Kitchener. How well do you know the long-running series?

Only Fools and Horses quiz questions

1) In which London district is the series set?

2) What is the name of the theme song at the end of each episode?

4) What was the name of Del Boy and Rodney’s mother who died?

5) What type of car is Del Boy’s iconic yellow vehicle? 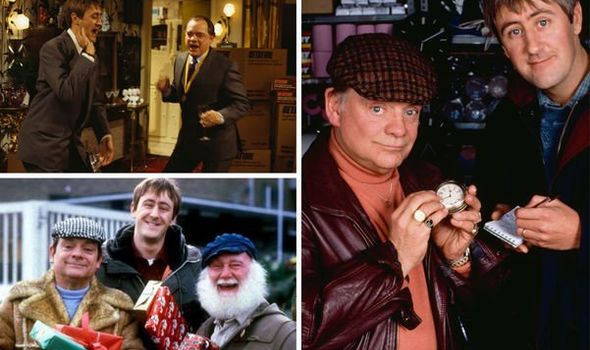 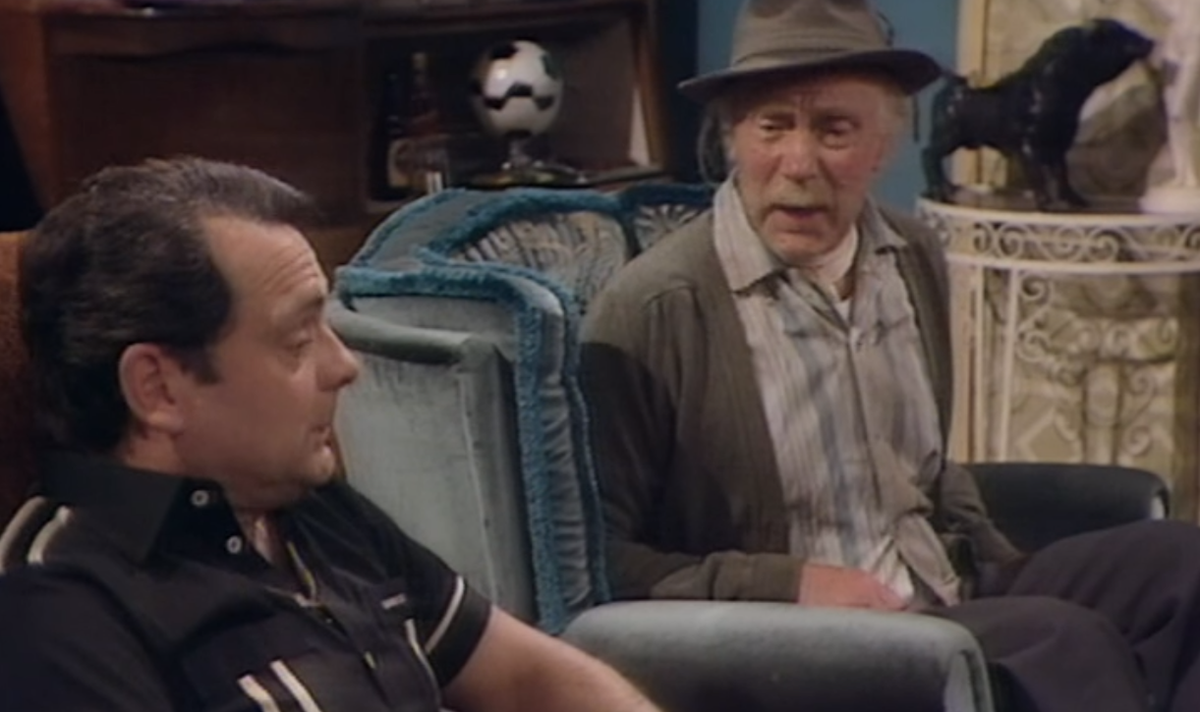 6) What was the name of the company Cassandra’s dad hired Rodney to work at?

7) What did Grandad tell Del he was given by a Scottish soldier during the Second World War?

8) How much did Grandad pay for the canary at the pet shop, which lead to him conning Del Boy out of £5?

9) In what year did ‘Grandad’ actor Lennard Pearce die?

10) In what year did the prequel series Rock and Chips launch? 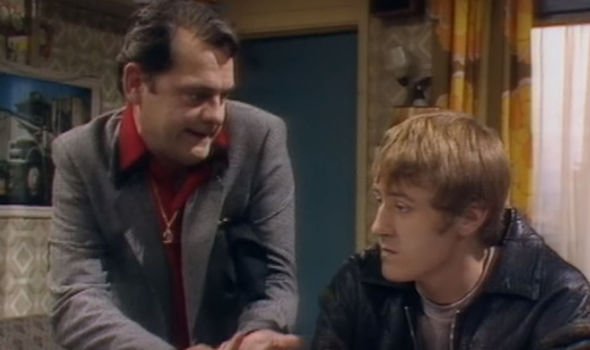 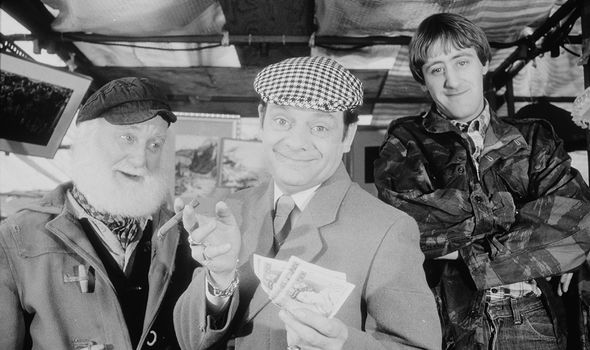 12) Which actor who stars in the series was originally considered to play Del Boy?

13) In what year did the Only Fools and Horses musical launch?

14) What is the name of Grandad’s long-lost brother who was added to the cast after Lennard Pearce died?

15) What words are painted on the side of Del Boy’s car?

Only Fools and Horses quiz answers

Only Fools and Horses is available to watch on Netflix now

END_OF_DOCUMENT_TOKEN_TO_BE_REPLACED

END_OF_DOCUMENT_TOKEN_TO_BE_REPLACED
Recent Posts
We and our partners use cookies on this site to improve our service, perform analytics, personalize advertising, measure advertising performance, and remember website preferences.Ok