Outlander fans are always keen to find out if Jamie Fraser (played by Sam Heughan) and his wife Claire (Caitriona Balfe) will be kept safe and alive. With season six bringing the threat of the Revolutionary War to Fraser’s Ridge in North Carolina, can executive producer Maril Davis and author Diana Gabaldon assure fans both the Frasers and MacKenzies won’t suffer any losses? Sadly not.

Speaking in the first special instalment of the Outlander End of Summer Series, Diana warned there is tragedy ahead as she pens the latest novel.

Maril asked a fan question which read: “What can Diana tell us about the next book in the series?”

“Well I could tell you a whole lot but we don’t have much time,” Diana laughed.

“What you really want to know is, when is the book coming out? That I don’t know. 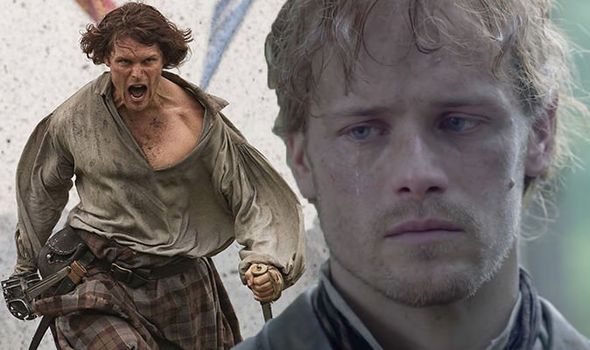 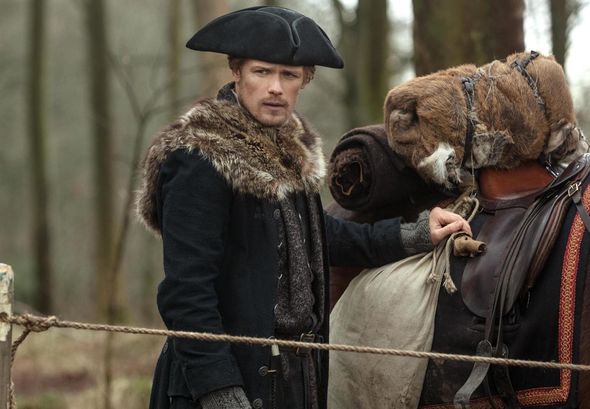 “I’m very close to writing it but as to what it is, it’s a really really interesting book and I’m having so much with it, especially now I’m in the final phases where I actually really know everything I know that is left.

“I can’t say there’s no tragedy in it,” she added at the end.

Her revelation left Maril bereft as she asked: “My God, is it someone we love?”

While Diana didn’t initially confirm or deny Maril’s probe, she continued: “I’m actually not sure but let’s put it this way, it’s not Jamie. 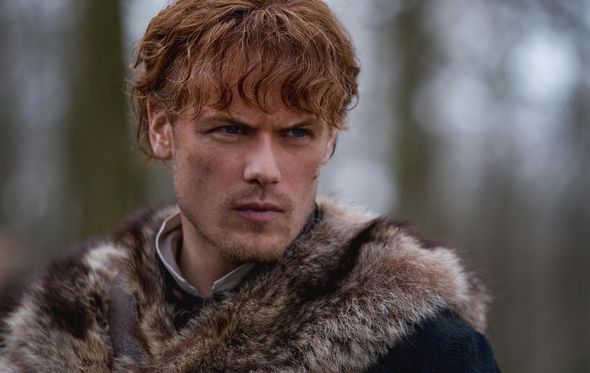 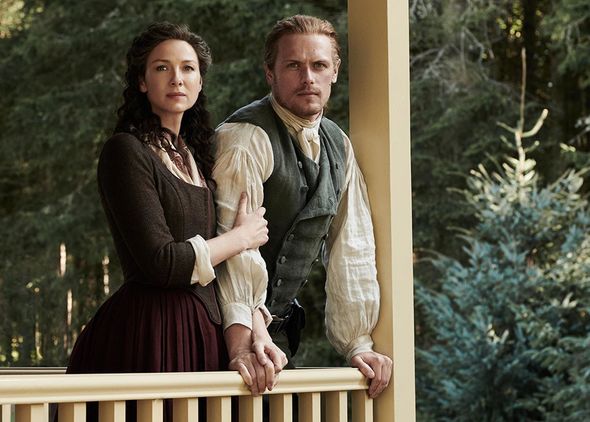 “Somebody asked me a few weeks ago, ‘Can you say something in five words or less that will make people want to read book nine?’ and I said, ‘Yes, he’s still alive.’

“Because that’s what they’re afraid of, that Jamie’s going to die in this book.”

Jamie has found himself in plenty of life-threatening situations throughout the Starz series and season six will likely be no different.

However, with Diana confirming he will make it through book nine, it looks like fans can rest easy for now.

His wife Claire however, may not be as lucky as it’s been hinted she will come close to death when she suffers a bad bout of dysentery.

Speaking at Paley Fest LA earlier this month, actress Caitriona teased: “I am excited to see all my crew. I think we miss them all dearly.

“It is sad that everyone is not able to get up and go to work, and maybe I will get a haircut this season. I will let Sam do it.”

Fans of the Outlander books now Claire is one of many on Fraser’s Ridge to suffer from dysentery.

She is unable to care for herself or heal those around her so has to accept the help of others.

When she wakes up during her recovery, she finds her head has been shaved as those caring for her thought it would help reduce her temperature.

Could Caitriona’s hair cut comment be a big hint the Frasers will be hit with more tragedy and the loss of those closest to them to disease?

END_OF_DOCUMENT_TOKEN_TO_BE_REPLACED

END_OF_DOCUMENT_TOKEN_TO_BE_REPLACED
Recent Posts
We and our partners use cookies on this site to improve our service, perform analytics, personalize advertising, measure advertising performance, and remember website preferences.Ok