Back in the second season of Ozark, Agent Roy Petty (played by Jason Butler Harner) began cracking down on Marty (Jason Bateman) and Wendy Byrde (Laura Linney) following increasing pressure from his bosses in the FBI. By the time the fifth episode of the Netflix series rolled around, Petty and a vast team of agents decided to move in, turning the Byrdes’ home inside out in the search for clues to link them to the Navarro’s laundering operation. And they found a major clue courtesy of their daughter Charlotte (Sofia Hublitz).

The episode, titled Game Day, opens with a number of FBI agents rifling through the Byrdes’ home.

Bookcases are dismantled and draws pulled out as Petty and his team hold very little regard for the state of Marty and Wendy’s house in their quest for evidence.

And while they find very little in the master bedroom or kitchen, they do stumble across slightly incriminating evidence in Charlotte’s room.

Ozark fans watched in horror as an FBI agent appeared to find a major clue in the form of $4,600 hidden in a lunchbox in the bedroom. 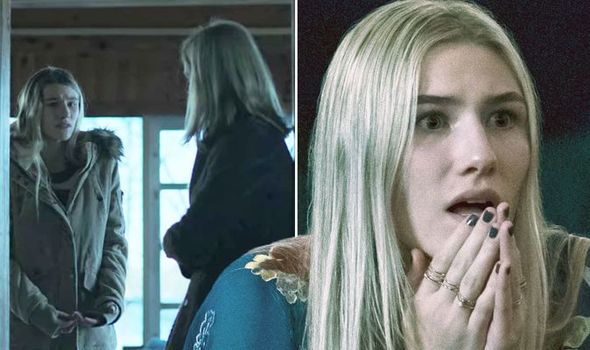 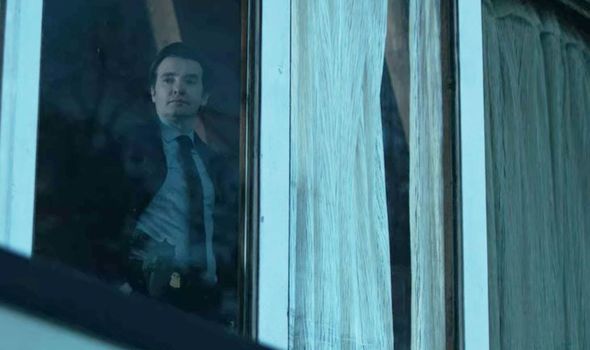 Fans will be familiar with the fact she stole this as part of a plan with brother Jonah (Skylar Gaertner) to skim some funds for themselves after growing tired of their parents’ lies.

And when quizzed by Wendy, Charlotte admits: “I didn’t steal it, I took it.

“Just in case you and dad have an emergency.”

The money was cause enough for Petty to Marty in a tense interrogation alongside lawyer Helen Pierce (Janet McTeer), but one fan has picked up on a rather glaring oversight. 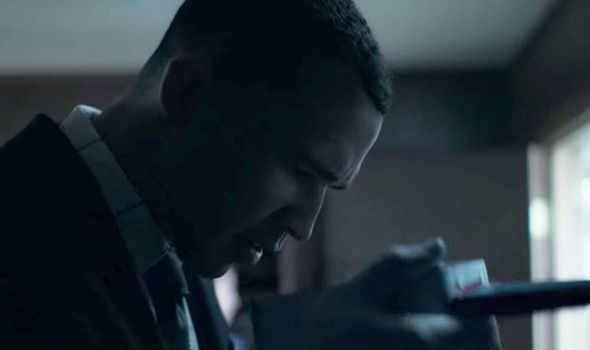 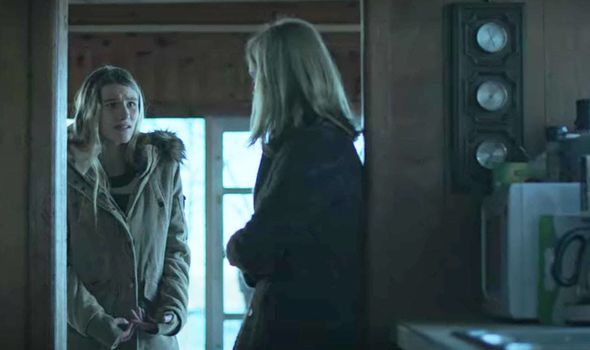 When the FBI agent picks up the lunchbox, he sniffs inside after discovering an odd odour.

Would the smell of the drugs and the large sum of money not led to theories Charlotte could be involved in the drug-dealing world?

Reddit user moasis3141 points out the plot hole, explaining: “When the FBI raid the Byrde’s house and Charlotte is found with money in her unicorn(?) box. How come no more of a deal is made out of this?

“The FBI didn’t seem to care that much (I can’t remember any serious consequences).

“Also Helen asks Marty if that is Cartel money which he says no. Is it not worth Helen following up on that to see if this money comes from them or not?”

When a fellow Ozark viewer pointed out the money was miniscule compared to what Marty and Wendy were laundering, it still didn’t quite solve the case.

The fan continued: “I think there was weed in that box as well which could implicate drug dealing as well?

“I mean shouldn’t that have ended more seriously for Charlotte at the very least? She has to do community service later for kind of similar crimes.”

The plot hole certainly appear to be there as the only real punishment Charlotte received was an interrogation from her parents.

Even if it didn’t point to Wendy and Marty’s illegal doings, couldn’t Petty have threatened Charlotte with legal action and perhaps leverage on the Byrdes?

Luckily for Charlotte, she managed to escape the ordeal with no legal repercussions.

Ozark is available to stream on Netflix now.

END_OF_DOCUMENT_TOKEN_TO_BE_REPLACED

END_OF_DOCUMENT_TOKEN_TO_BE_REPLACED
Recent Posts
We and our partners use cookies on this site to improve our service, perform analytics, personalize advertising, measure advertising performance, and remember website preferences.Ok