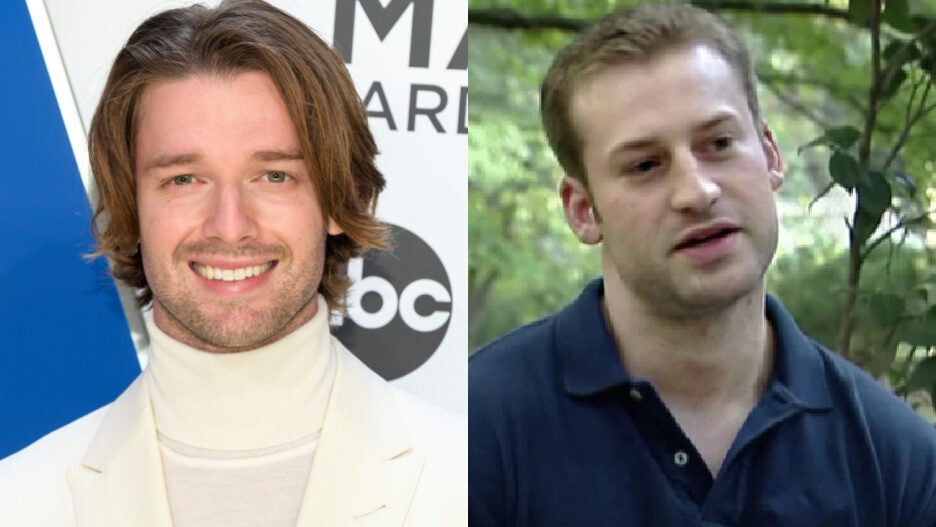 Patrick Schwarzenegger joins the previously announced Colin Firth, Toni Collette, Rosemarie DeWitt, Juliette Binoche, Parker Posey, Odessa Young and Sophie Turner on the show, which is based on the docuseries of the same name.

This “Staircase” is an eight-episode limited series exploring the life of author Michael Peterson, his North Carolina family, and the suspicious death of his wife, Kathleen Peterson. 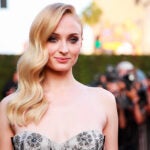 In the early 2000s, Michael Peterson told authorities that his wife died at their home after falling down the stairs, but a medical examiner determined that she had been bludgeoned to death, turning Michael into a murder suspect. He was convicted in 2003 of murdering Kathleen Peterson and spent eight years in prison.

In 2011, Michael Peterson was granted a new trial, but before it could start, he submitted to an Alford plea to the reduced charge of manslaughter. He was sentenced to time already served and was set free. 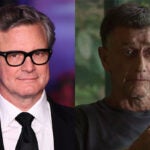 The original true-crime docuseries, directed by Jean-Xavier de Lestrade, was released in 2004 and updated with information in 2013 and again in 2018, when it was released as a Netflix documentary. And then there was the “Owl Theory.” Go ahead and YouTube-search that. We’ll wait.

The HBO Max original is co-produced by Annapurna Television. The series is written and executive produced by showrunners Antonio Campos and Maggie Cohn. Campos will direct six of the eight episodes.

A scripted adaptation of “The Staircase” had been in active development at Annapurna since 2019 and at one point had Harrison Ford attached to star and executive produce.