PIERS Morgan says he "shouldn't have left his seat" when he stormed off Good Morning Britain in an angry outburst.

The TV presenter has admitted he regrets leaving the studio in his bust-up with stand-in weatherman Alex Beresford – but "can look himself in the mirror" after standing up for his principles. 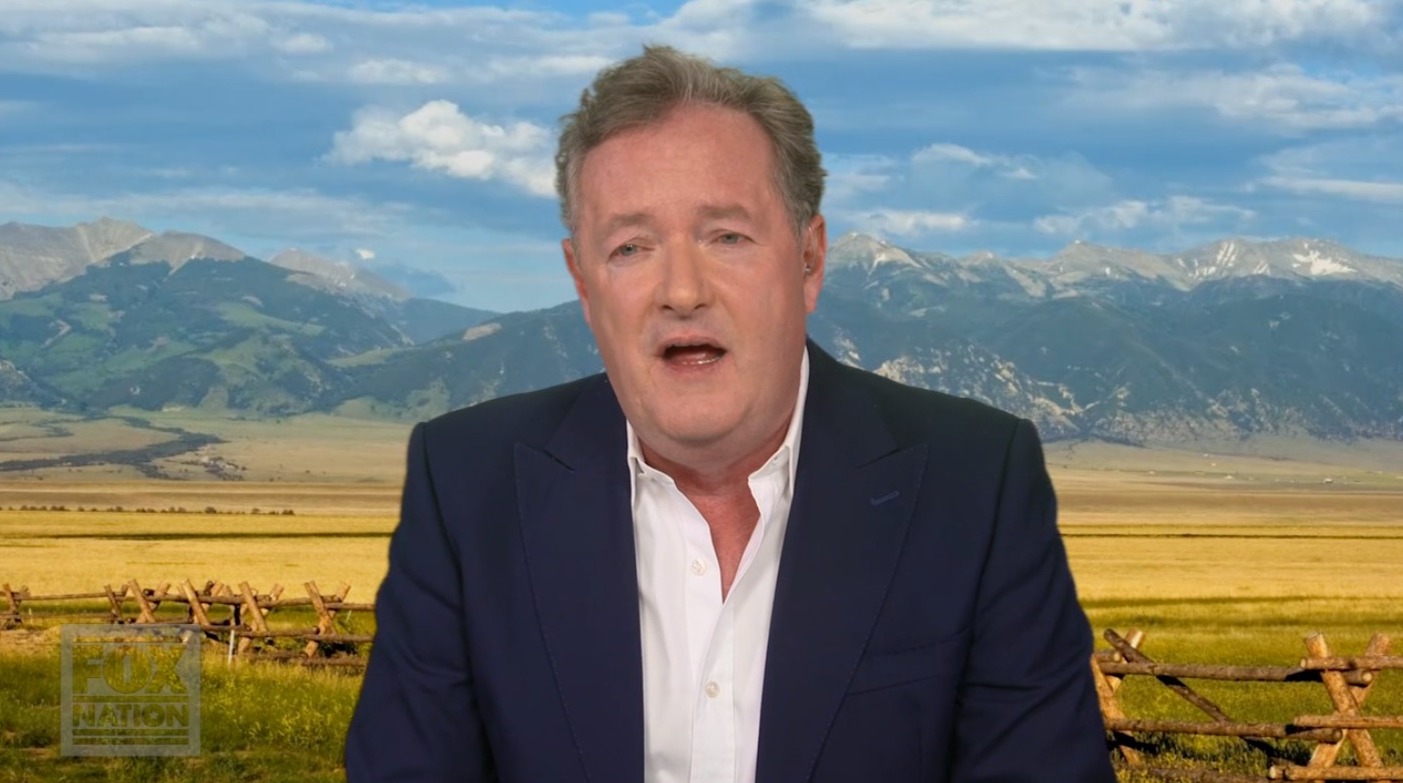 In his explosive TV interview as he spoke out for the first time about leaving GMB, Piers told US television host Tucker Carlson:  "I specifically asked for him to come in that morning… he wanted to explain to us and the moment he came on air he came with a premeditated attack on me that was quite personal.

"I walked off… I was quite angry in the moment, that [he said] I have a personal vendetta against Meghan Markle, which I don't."

He added: "I can look in the mirror… and know I acted I believe on the point of principle and it's cost me some big jobs, but they've always been honestly held opinions."

During the GMB clash, Alex responded to Piers' claims that he used to talk to Meghan and she "dropped him" once she started dating Prince Harry. 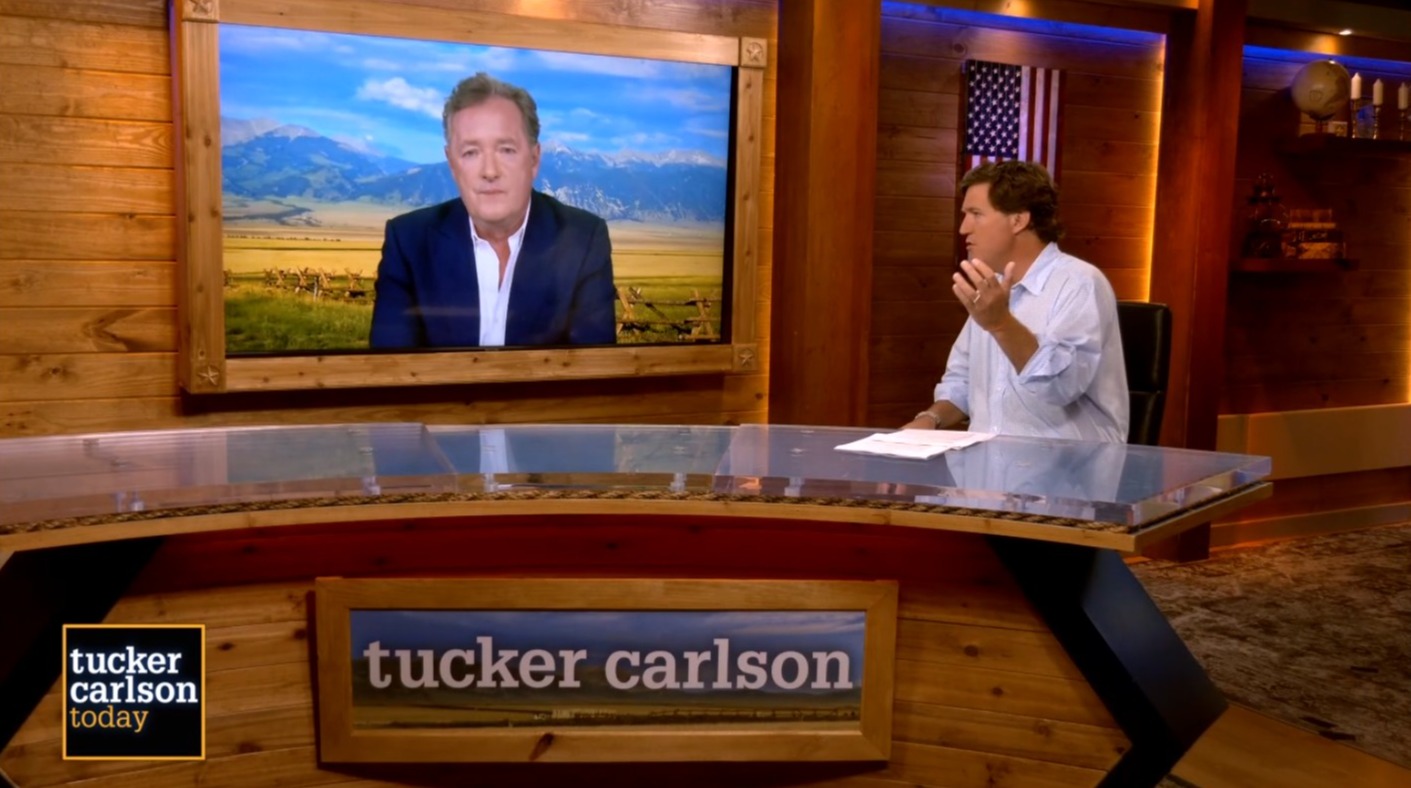 He said: "I understand that you don't like Meghan Markle, you've made it so clear a number of times on this programme, and I understand you've got a personal relationship with Meghan Markle and she cut you off."

He told Morgan: "She’s entitled to cut you off if she wants to."

This prompted a dramatic exit from Piers, who stormed off the set, saying: "I'm not having this" as he left the set.

In his hour-long interview last night, he said his co-host Susanna Reid was in "the grip of fear" that an "online mob" would force her off show after his shock exit.

Piers said that's why Susanna, 50, issued him a frosty farewell which he later admitted hit him hard.