The 56-year-old presenter launched his most stinging attack on the LA-based former royals yet – as he praised Princesses Eugenie and Beatrice. 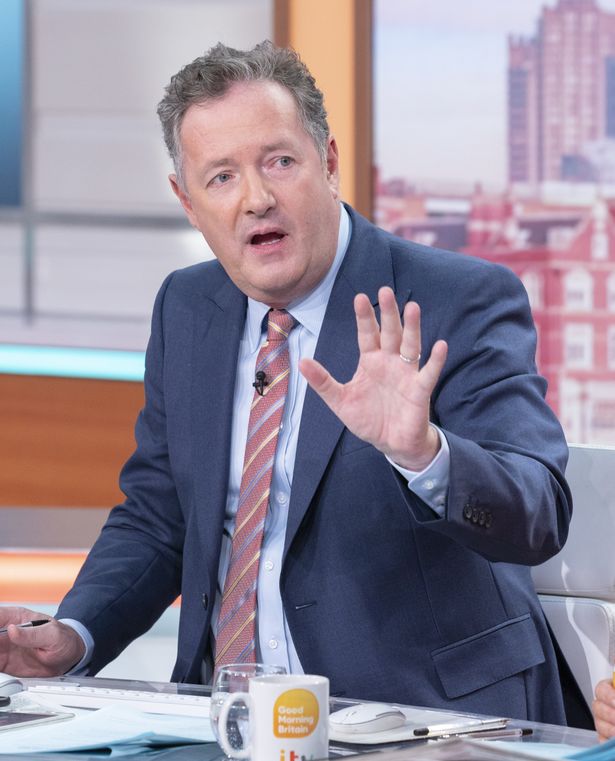 Writing in the Mail he explained he met the sisters at a London party earlier this month – and offered them parenting tips.

He said: "I've known both Princesses since they were very young, and they’ve been through a lot of tough times in the media spotlight, especially lately over their father Prince Andrew’s shameful friendship with billionaire paedophile Jeffrey Epstein.

"But they never complain, or give whining interviews, or publicly trash their family.

"They’re always incredibly nice, polite and good fun – which all makes such a refreshing change from their narcissistic, self-pitying, family-abusing, spoiled-brat cousins over in California." 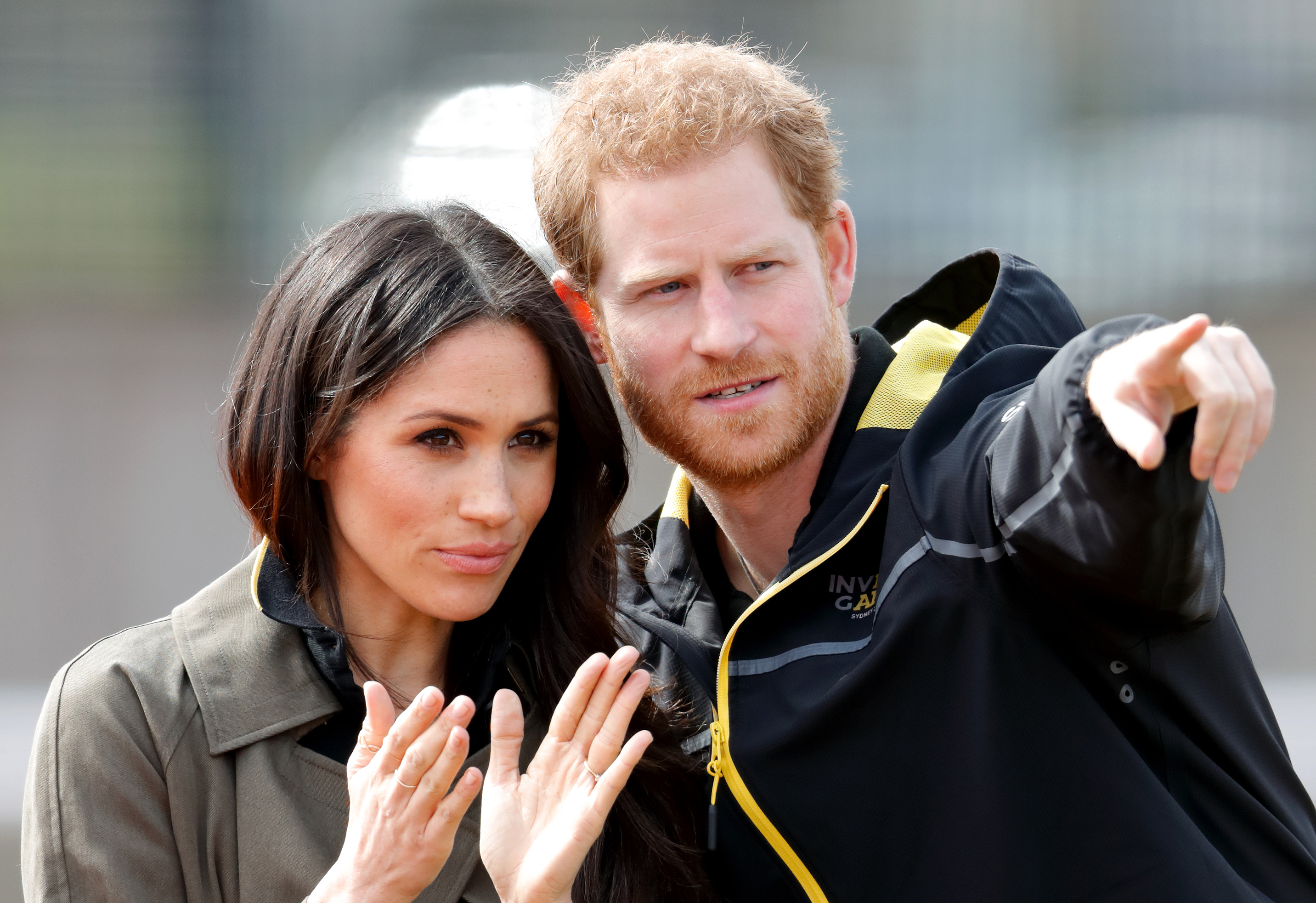 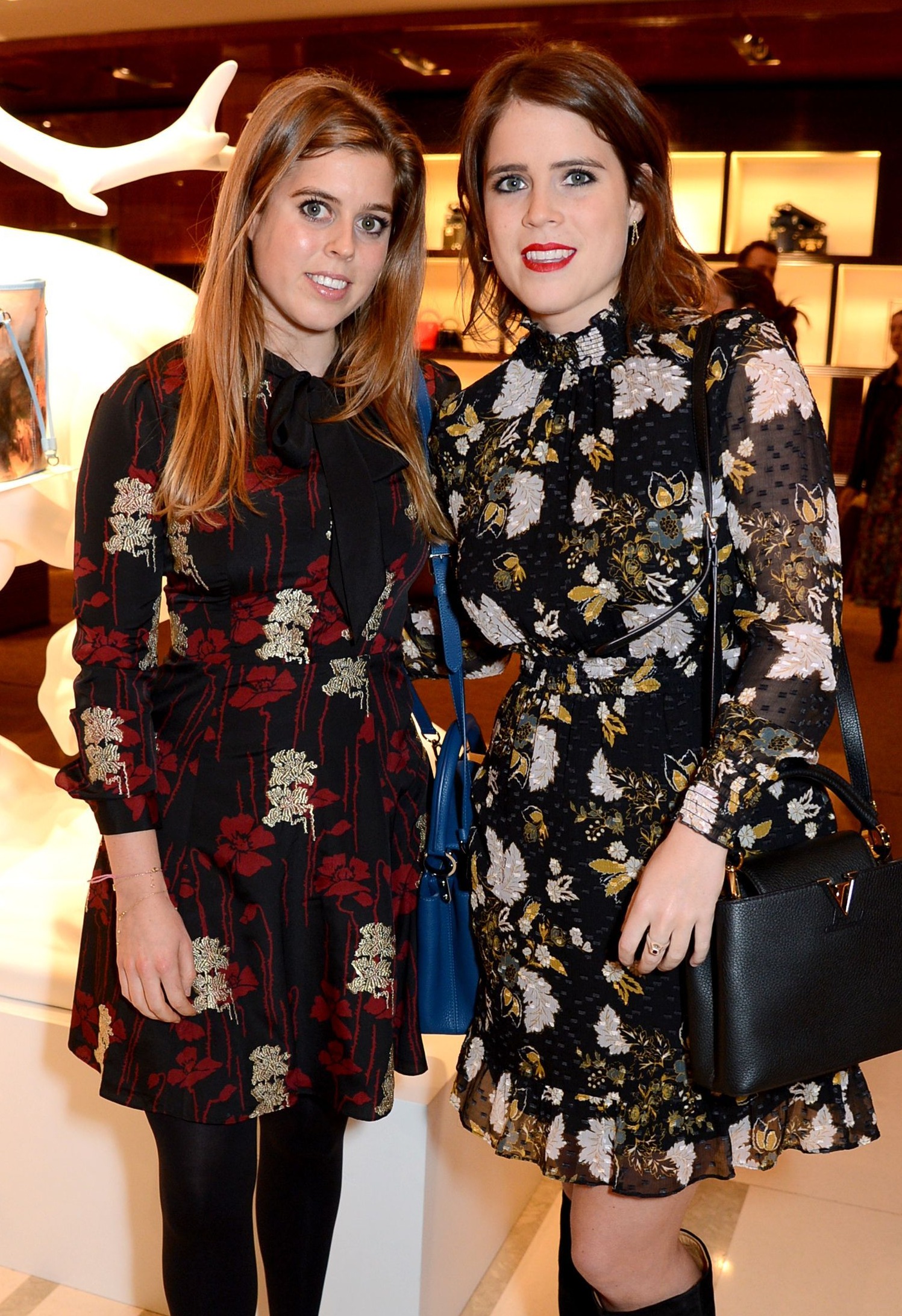 Piers also claimed he offered the pair parenting tips as a dad-of-four but that they politely turned him down.

Princess Beatrice announced she was pregnant earlier this month.

Beatrice's baby will be the Queen's 12th grandchild – with Meghan due to give birth to her and Prince Harry's daughter in the summer. 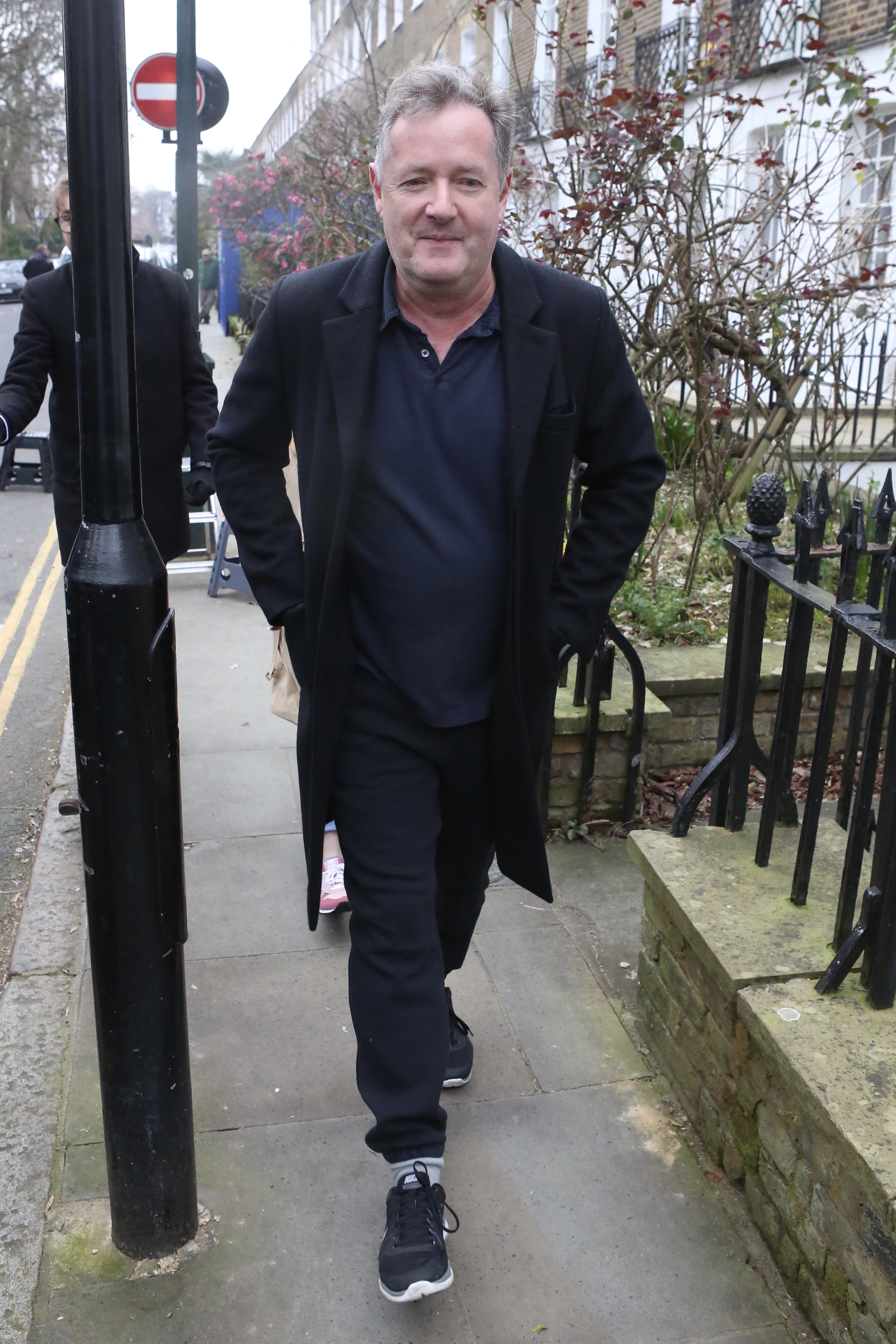 He added that he told them he was grateful for the support of their mum, Sarah Ferguson, the Duchess of York.

Piers also used his column today to settle another score – with old rival Alastair Campbell, who had been hosting his old show Good Morning Britain.

He took issue with the 64-year-old's claims that he got great ratings but insisted his had been more than double.

Piers revealed this weekend that Good Morning Britain bosses have asked him to return to the show through third parties.