PIERS Morgan is making the most of his holiday before returning to work – scoring some VIP seats to watch NBA champion, LeBron James.

Britain's powerhouse journalist is enjoying a holiday in LA before returning to his roots, coming back to where he started his brilliant career, to present a new global TV show and be a columnist for The Sun. 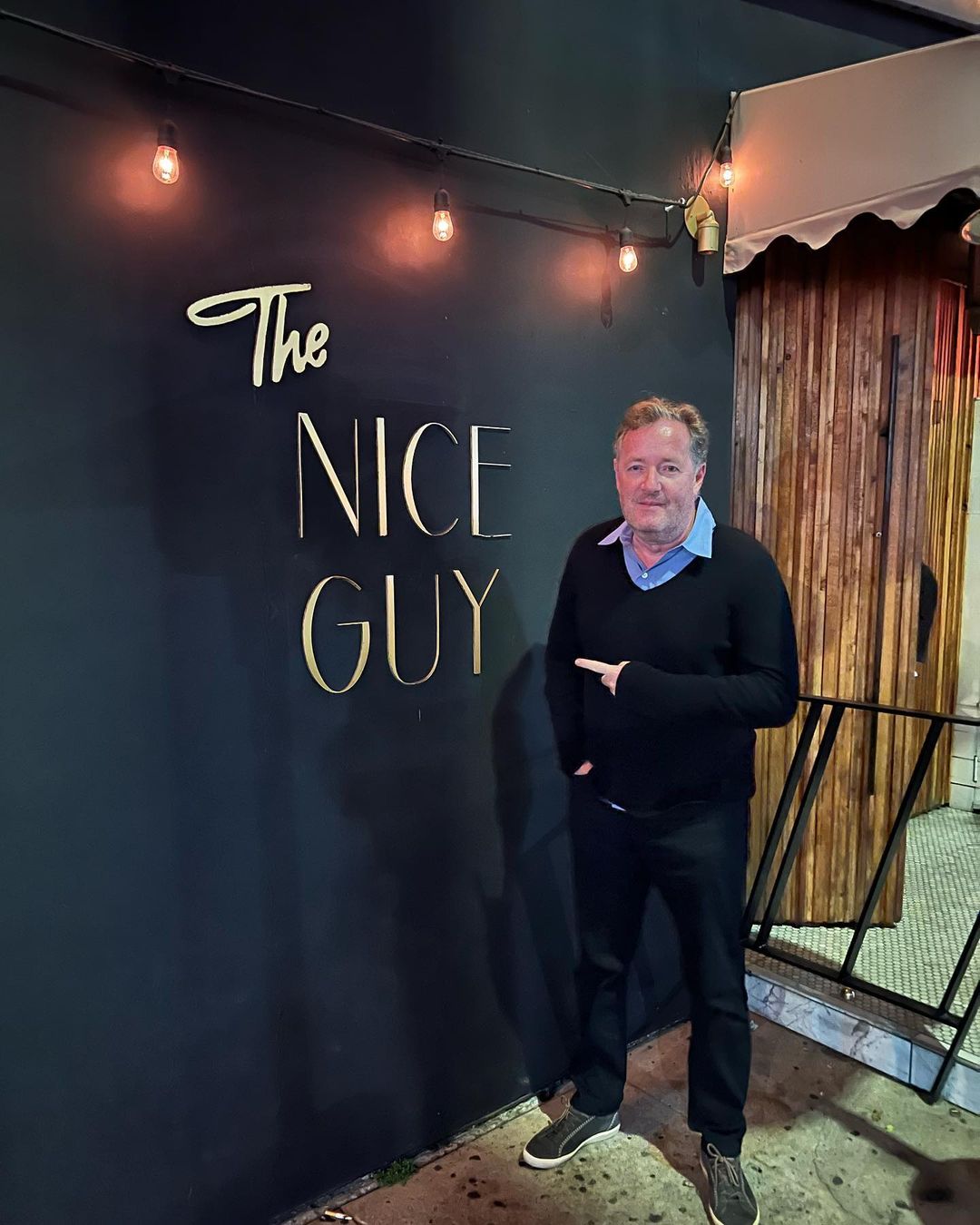 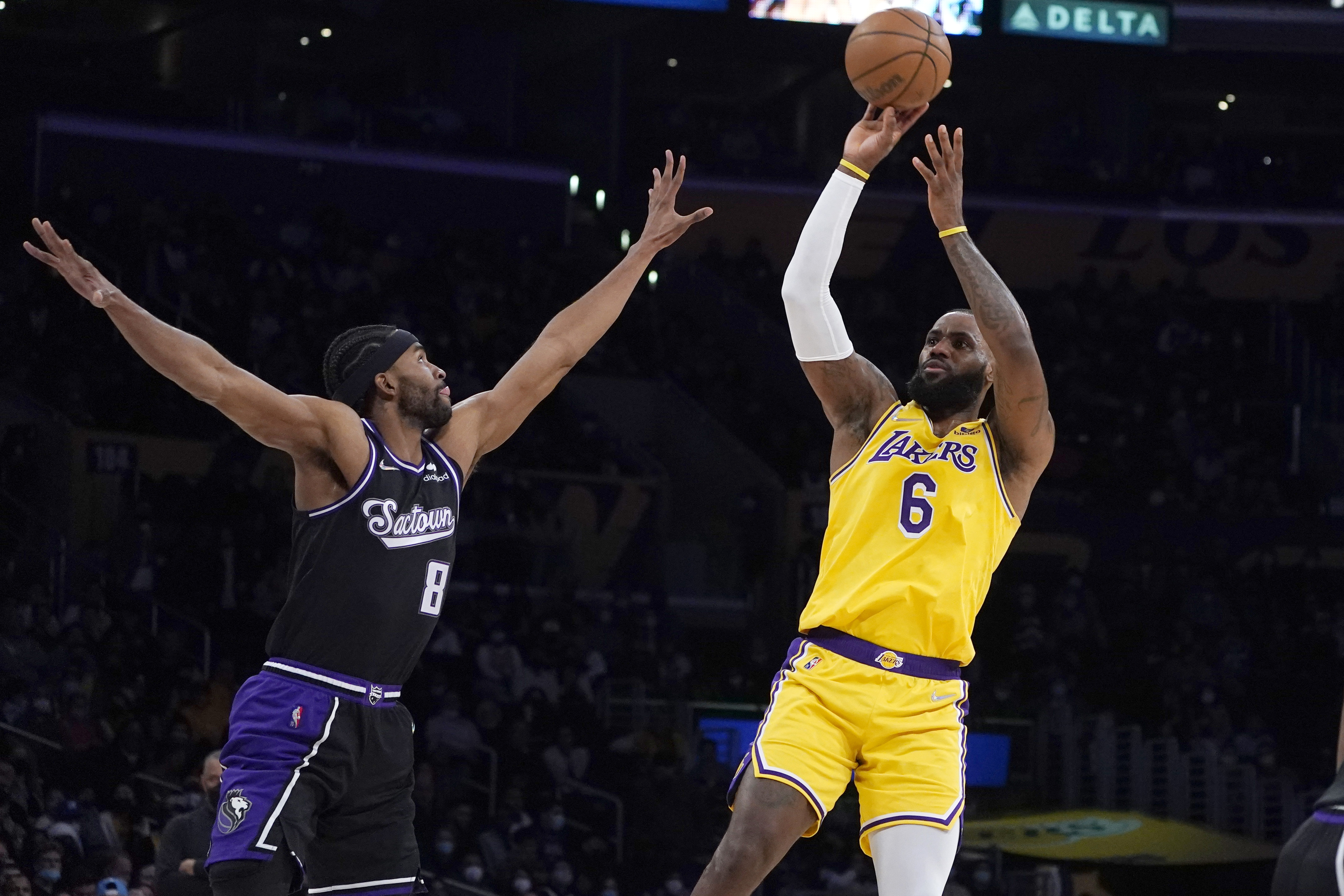 Piers revelled in his court side seats watching LeBron score 31 points in his team's 122 – 114 win over the Sacramento Kings.

The TV star filmed LeBron scoring one of his 31 points on Tuesday night as the NBA champion then ran back down the court and high fived his teammates.

"King James," Piers captioned the video with a crown emoji.

The 56-year-old saw in the New Year at his home in Beverly Hills, and it seems the celebrations are ongoing.

Sharing a snap of him at restaurant The Nice Guy, Piers wrote: "My kinda restaurant. Superb meal @theniceguyla last night – such a cool place. 👍."

And Piers isn't the only famous face who's been won over by the venue, which promises "classic Italian" food.

Kendall and Kylie Jenner are regulars, and their big sisters Kourtney, Kim and Khloe have been spotted there on more than one occasion.

Piers has kept his followers up to date on his trip to LA, with him and his family sharing snaps from their many posh nights out.

EAT YOUR HEART OUT

Derek is phenomenally fatigued, we don't know what 2022 will bring admits Kate

No doubt Piers is gearing up for a year of exciting projects after it was confirmed he's joining The Sun and News Corp in a global deal.

He will bring his vast experience and bold opinions to The Sun to tackle the big issues in his new regular column for our website and newspaper.

And he will host a brand spanking new TV show to air weeknights in the UK, US and Australia. He will also present a series of True Crime documentaries.

Piers, who previously co-presented Good Morning Britain, said that his new show will be a "fearless forum for lively debate" which will "celebrate the right of everyone to have an opinion".

And he has made a solemn promise to Brits who will tune in to his new show: "We're going to have some fun." 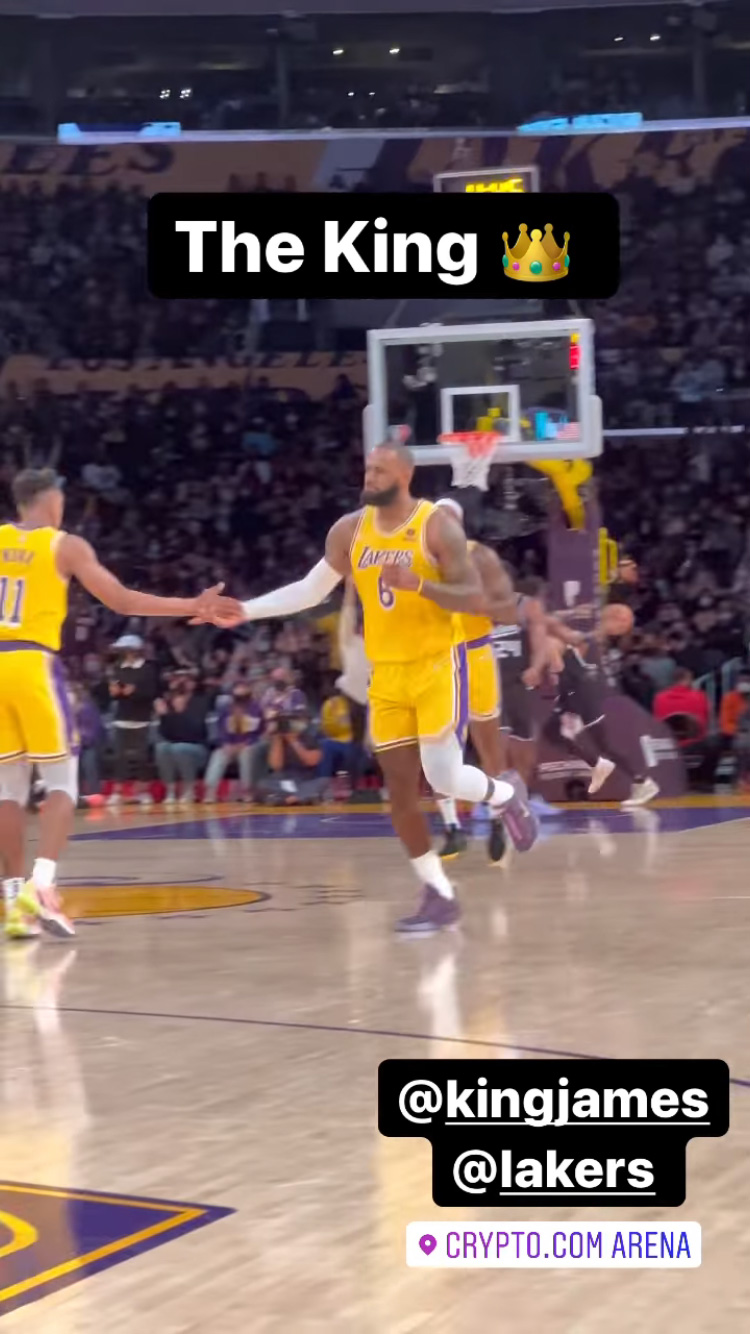 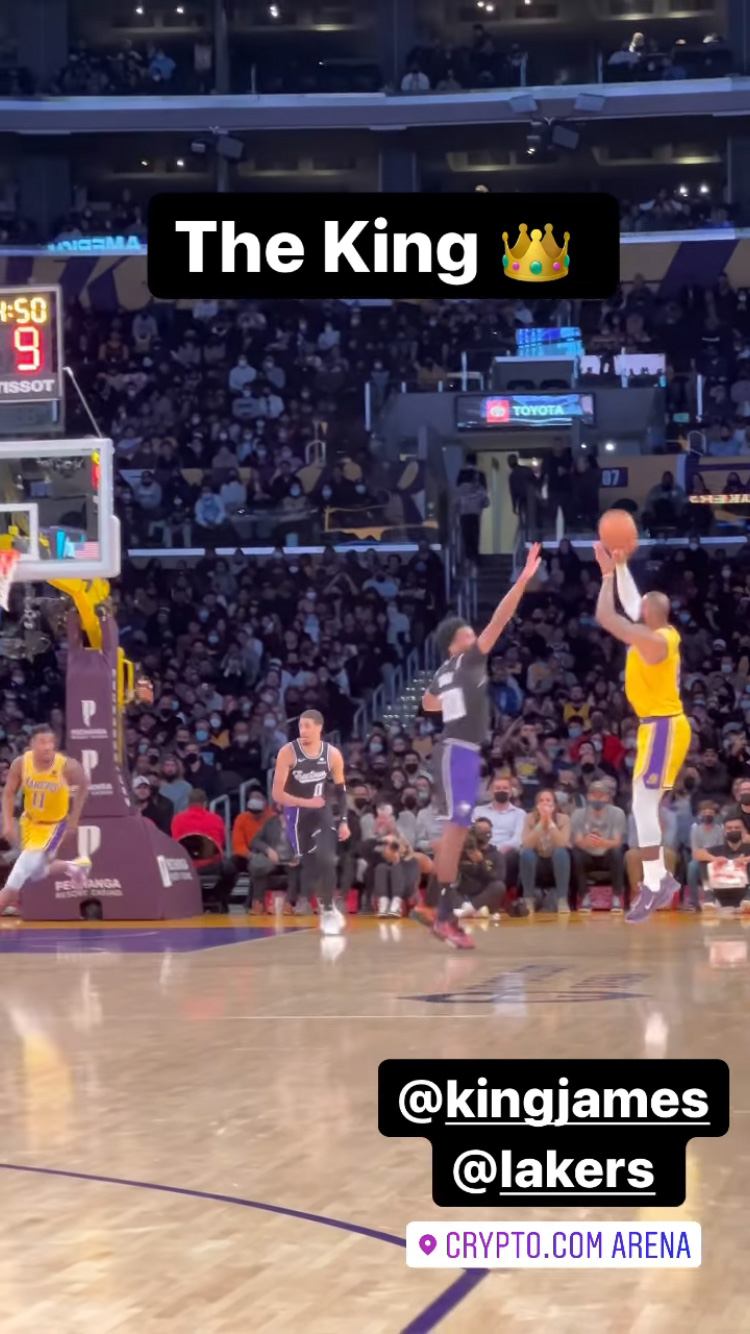 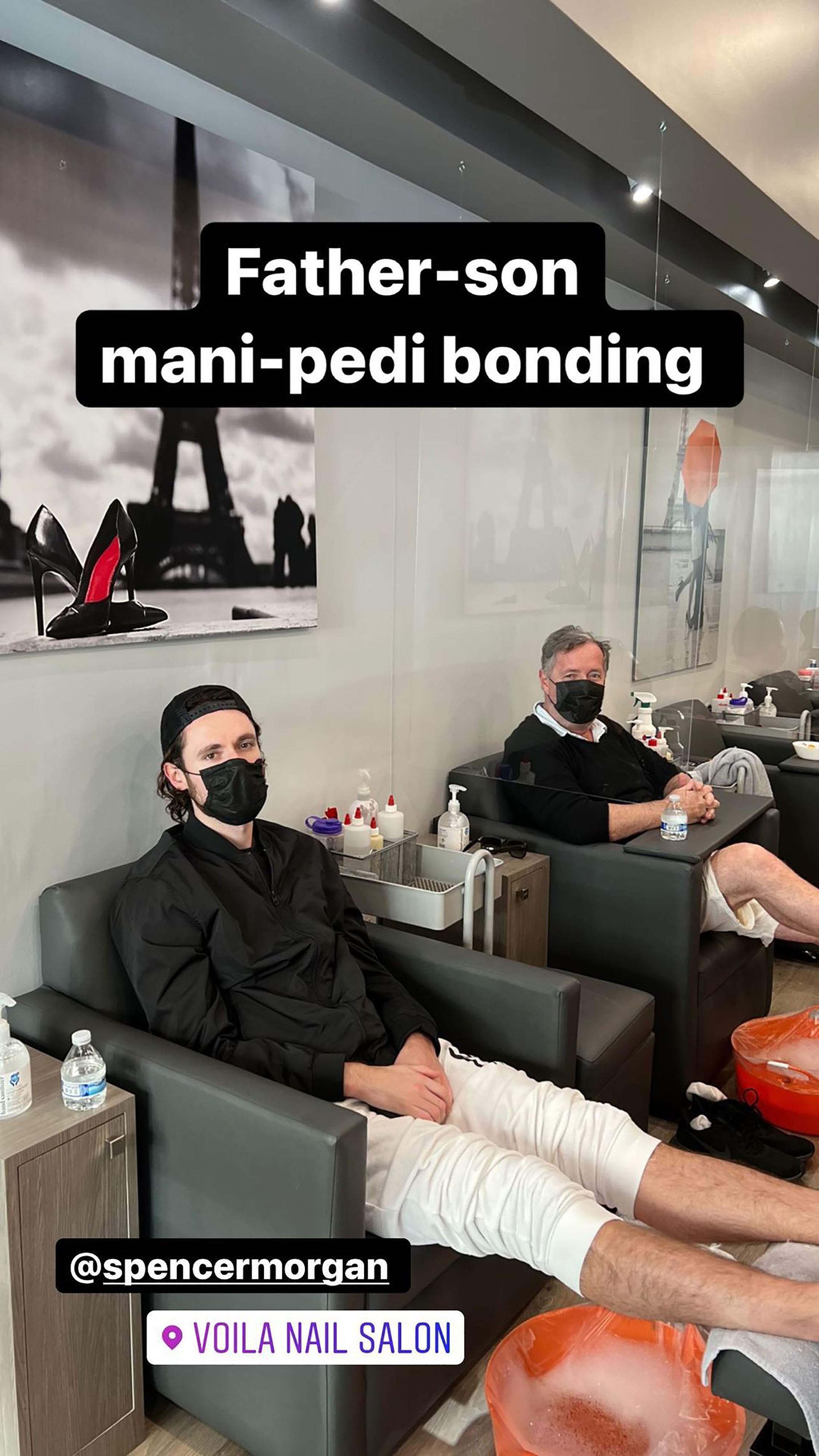