Niantic’s “Pokemon GO” has made $4 billion since its 2016 release, Sensor Tower reports 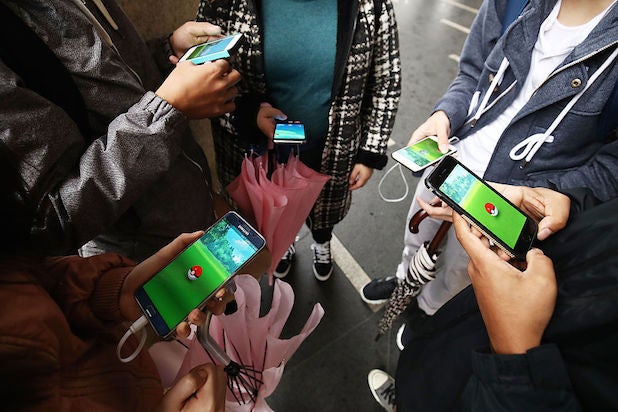 Demand for location-based mobile game “Pokemon GO” skyrocketed during the coronavirus pandemic, and developer Niantic made $1 billion from in-game transactions so far this year.

Since the game’s 2016 release, “Pokemon GO” players have spent roughly $4.2 billion on in-game content. “Pokemon GO” has racked up about 600 million unique installations (e.g., installing for the first time) since its launch, with the majority of those coming from the U.S.

Mobile app analysis outfit Sensor Tower predicted earlier in the year that Niantic’s game was on track to do record revenue numbers this year. In the first six months of 2020, “Pokemon GO” players spent $445 million on the game, a 12% increase from $399 million spent in the first half of 2019.

Sensor Tower analyst Craig Chapple noted that the United States is Niantic’s most lucrative market when it comes to player spending — roughly 36% of overall game revenue was generated in the U.S. Japan is the second highest-spending region, with 31% of revenue.

Despite its premise as an outdoor, location-based augmented reality game that encourages fans to go outside and ‘catch’ Pokemon in their natural habitats as well as battle friends at ‘Pokestops,’ Niantic took steps to make sure the game was still fun in a socially-distant and indoor setting — including allowing virtual battles and item collections.

“The fact that it’s also the No. 3 mobile game by player spending so far this year is evidence of the power of consistent updates, engaging events, keeping an eye on factors that could affect game performance, and acting quickly to stay at the top,” Chapple said. ” In some ways, ‘Pokemon GO’ shouldn’t have succeeded in 2020, but its resilience should be a lesson to all developers in the space.”

END_OF_DOCUMENT_TOKEN_TO_BE_REPLACED

END_OF_DOCUMENT_TOKEN_TO_BE_REPLACED
Recent Posts
We and our partners use cookies on this site to improve our service, perform analytics, personalize advertising, measure advertising performance, and remember website preferences.Ok