For six action-packed seasons on Starz, Power fans tuned in week in and week out to see what lied ahead for drug kingpin James ‘Ghost’ St Patrick (played by Omari Hardwick). Whether it be building his New York drug empire, foray into politics, tumultuous romantic life or becoming the city’s best-known socialite and nightclub owner, James and wife Tasha’s (Naturi Naughton) lives were never far away from drama. However, Ghost’s story came to a bloody end in the final season of Power, although the narrative has continued in a series of spin-off shows – and fans are now convinced he could reappear thanks to a huge social media clue from Naughton.

To recap, Ghost’s time in Power came to a deadly end at the hands of his son Tariq (Michael Rainey Jr) after the teen grew tired of his father ripping his family apart among many other things.

Tasha arrived just a moment too late to the scene of the murder in the season six finale but decided she’d take the blame to give her son the best chance at a successful life.

In the first Power spin-off, Book II: Ghost, Starz viewers have watched as Tariq adapts to life at college while still doing his best to free his mother from a crime she never committed.

And while there have been plenty of drama and gripping storylines to keep viewers entertained, one burning question has always remained: is Ghost really dead? 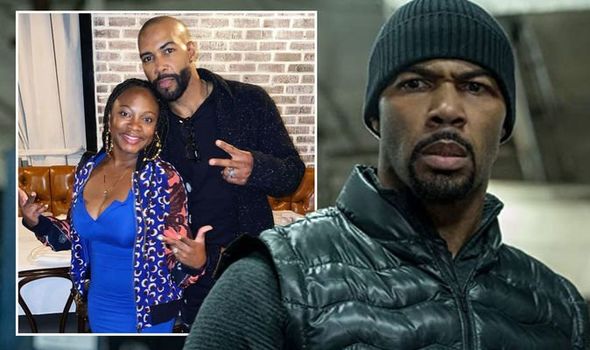 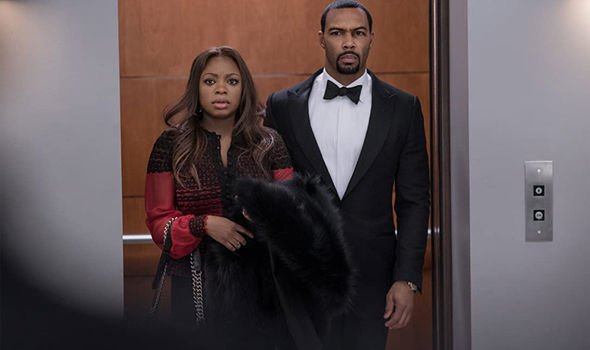 It’s a question that, even though showrunner and creator Courtney Kemp has appeared to answer, continues to play on Power fans’ minds to this day.

And after leading stars Hardwick and Naughton reunited for the latter’s birthday in a handful of Instagram snaps, the speculation has become rife as ever.

This is in no small part thanks to Naughton’s caption of the snaps she shared from her celebrations, in which she poses alongside Hardwick. 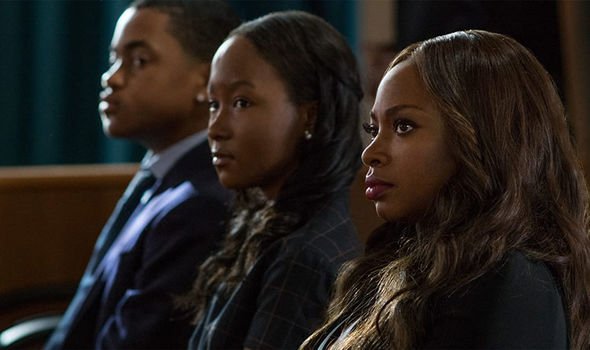 She continued: “Last night was the perfect end to my bday weekend! Thank you @omarihardwickofficial for an amazing dinner at @brooklynchophouse [tongue out emoji]

Inevitably, it didn’t take long for fans to pick apart the cryptic caption, with many taking the use of “Ghosts never die” and the hashtag “#WeNotDoneYet” to mean Ghost’s place in the Power universe may not be as final as it seems.

Putting forward their excited theories in the replies section, one fan responded: “Oh y’all not done yet … More power moves to come … that’s what the f**k I am talking about…

“I done told them GHOST is NOT DEAD …. thanks for the hints turi . I needed that for my life. Day 1 power fan .. I was watching power before ppl even knew about this s**t,” they added.

A second also called for a Ghost return: “I need a reboot! TV is Missing the Power!!! Original cast please!”

“Damn can we get ghost back!! I just feel like it was more story to tell,” a third asked.

Another fan picked up on Naughton’s wording in the caption: “Ghost need to come back key words ghost never dies !! Come up with something we miss ghost.” 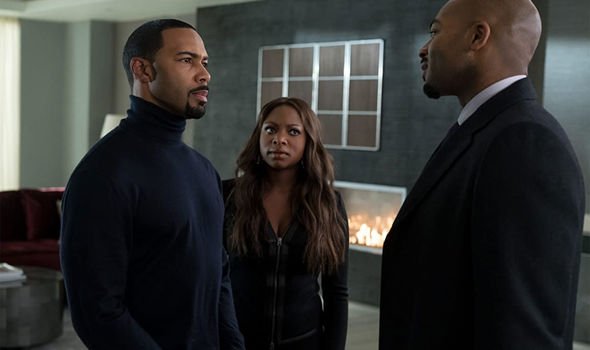 While a fifth added: “Seeing y’all together still makes me feel some kind of way! I never forgave him for that Angie business!!” (sic)

With a second season of Book II already on the way and fellow spin-offs Book III: Raising Kanan and Book IV: Force also in the pipeline, there is plenty of scope for Hardwick to reprise the role.

But could fans really see him return from the dead after last being seen with a gunshot wound in his chest on the floor of his nightclub, Truth?