Prince William, 38, and his wife Kate Middleton, 38, Duchess of Cambridge, have spoken out numerous times about how they are coping caring for their three children in the midst of the coronavirus pandemic. The royal couple even took on the roles of being teachers to keep Prince George, seven, and Princess Charlotte, five, on top of their school work during the nationwide lockdown between March and July. However, it was reverting back to his days in education which seemed to be a challenge for the Duke as he’s revealed an embarrassing moment he had tutoring his children in a new podcast for the BBC.

Sitting down for the That Peter Crouch Podcast, the Duke spoke passionately about his love for football and his personal life.

Asked what he had learned in the lockdown period, the royal made his embarrassing confession about his numerical knowledge.

The Prince replied: “Probably that my patience is a lot shorter than I thought it was…and that my wife has a lot of patience.”

Explaining what led to his short fuse sparking, the charity patron said: “I was a bit embarrassed about my maths knowledge – I can’t do Year 2 Maths!”

Amongst all the light-hearted conversation, the podcast guys also spoke about the importance of mental health. 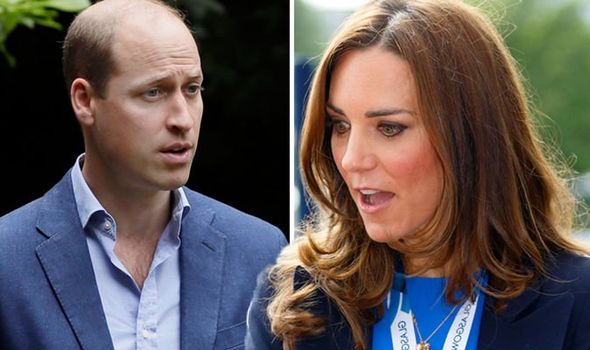 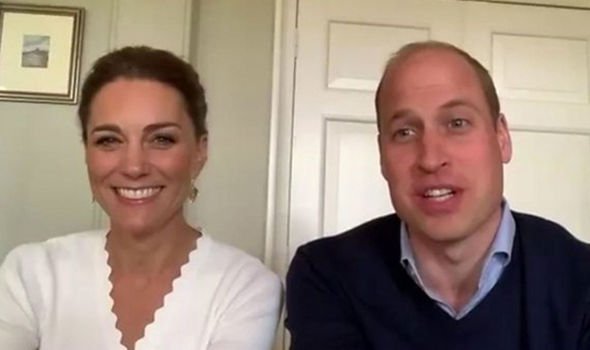 The senior royal has used his platform and status as President of the Football Association to develop more of momentum to talk about mental health in male-orientated sport.

In the midst of the lockdown period, the Duke even featured in his own documentary where he spoke about his own battles.

Discussing the topical matter with Peter Crouch, 39, the Prince reiterated conversations about individual struggles are not a “weakness”. 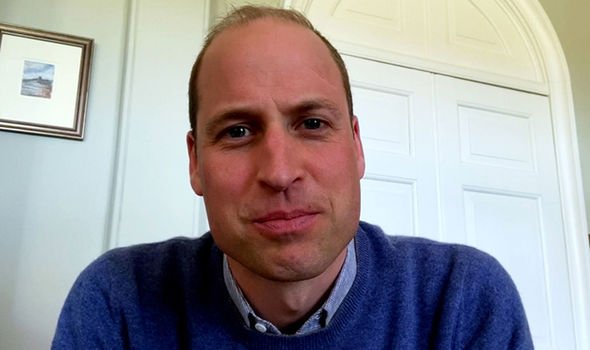 I was a bit embarrassed

“You know if you’re not feeling well, something’s bothering you, talk about it – it’s not a problem,” Prince William continued.

Peter added: “I’m in the environment where it’s so male-orientated, and any weakness shown is an excuse not to make it.

“When I started talking about it and opened up, I did feel so much better, and that was just through talking.”

The Duke also spoke about his efforts to rename the FA Cup Final to the Heads Up FA Cup Final in line with his campaign to highlight the importance of mental health.

Speaking of why he wanted to implement the change, the Prince explained: “We’re hoping the principle of renaming the FA Cup is a big enough statement that the UK will show the world, the footballing world particularly, that by coming together you can really make a statement that male men’s health really matters.f

“I’m hoping that it’s setting the example and principle that mental health is important and hopefully that message emanates to the fans and everyone who cares about mental health.

“We all have mental health and we all need to look after it,” he added, going on to praise Peter and his team for broadcasting their podcast, especially during the lockdown.

“You’re doing a great job, guys. Thanks for having me back on again. It’s fun, it’s bringing people together and it’s hopefully providing people with a bit of a support – laughs at a time of uncertainty.”

During the lockdown, the Duke has also addressed another cause close to his heart and how the UK needs to do more to combat rough sleeping.

The Prince visited a day centre in Peterborough earlier this month, speaking with some people who are homeless.

“You’ll never have a better chance nationally to crack homelessness and do something properly,” he added.

That Peter Crouch Podcast is available to stream on BBC Radio 5 Live and BBC Sounds.

END_OF_DOCUMENT_TOKEN_TO_BE_REPLACED

END_OF_DOCUMENT_TOKEN_TO_BE_REPLACED
Recent Posts
We and our partners use cookies on this site to improve our service, perform analytics, personalize advertising, measure advertising performance, and remember website preferences.Ok