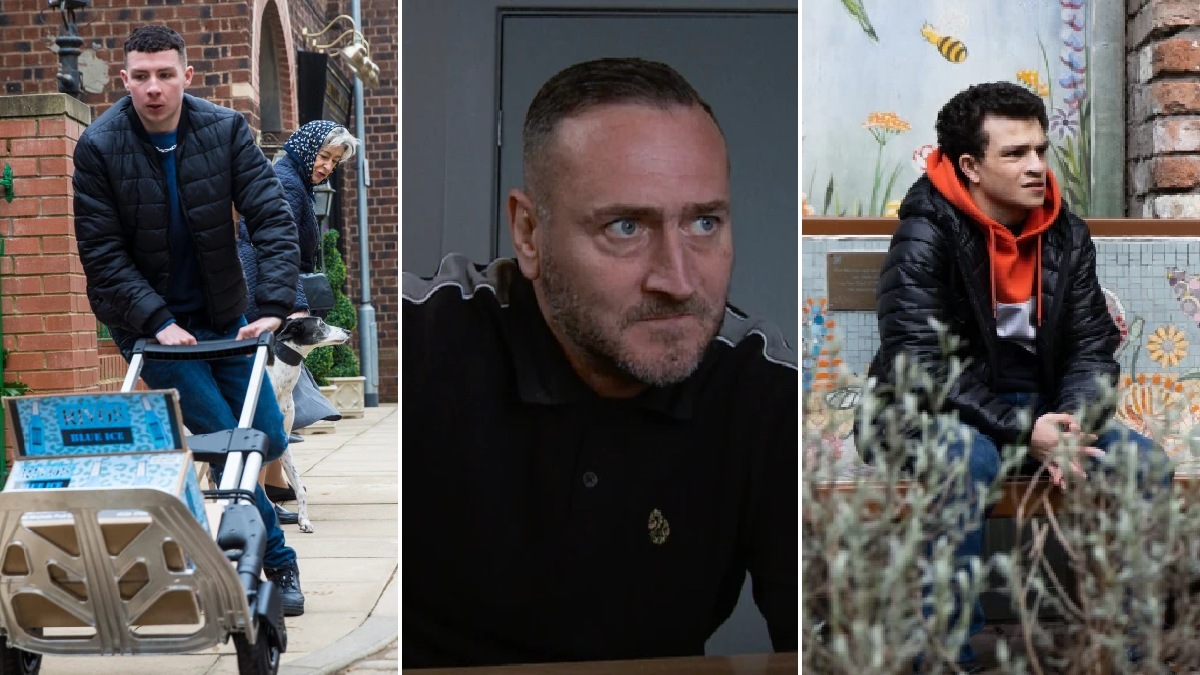 Jacob Hay (Jack James Ryan) is desperately trying to show he’s changed following his return to Coronation Street, but there’s someone who keeps getting in his way.

Understandably, Simon was furious to see Jacob back in Weatherfield, with his anger further increasing when he discovered he’s now in a relationship with Amy (Elle Mulvaney).

Simon is convinced Jacob will soon return to drug-dealing life but tonight, he may end up changing his mind.

Outside the shop, Jacob makes a subtle phone call which causes Simon to assume he’s planting drugs for someone.

Confronting Jacob, Simon soon realises he’s got the wrong end of the stick completely as Jacob was actually planting a packet of custard creams.

As the situation calms, Jacob decides to tell Simon what it was like for him to work for Harvey Gaskell (Will Mellor), the evil drug lord who regularly put Leanne (Jane Danson), Simon and their families lives in danger.

Jacob reveals he escaped the drug dealing gang as soon as he discovered Harvey had been banged up, causing Simon to see him in a new light.

Will Simon finally begin to accept that Jacob really is trying to change his life for the better?