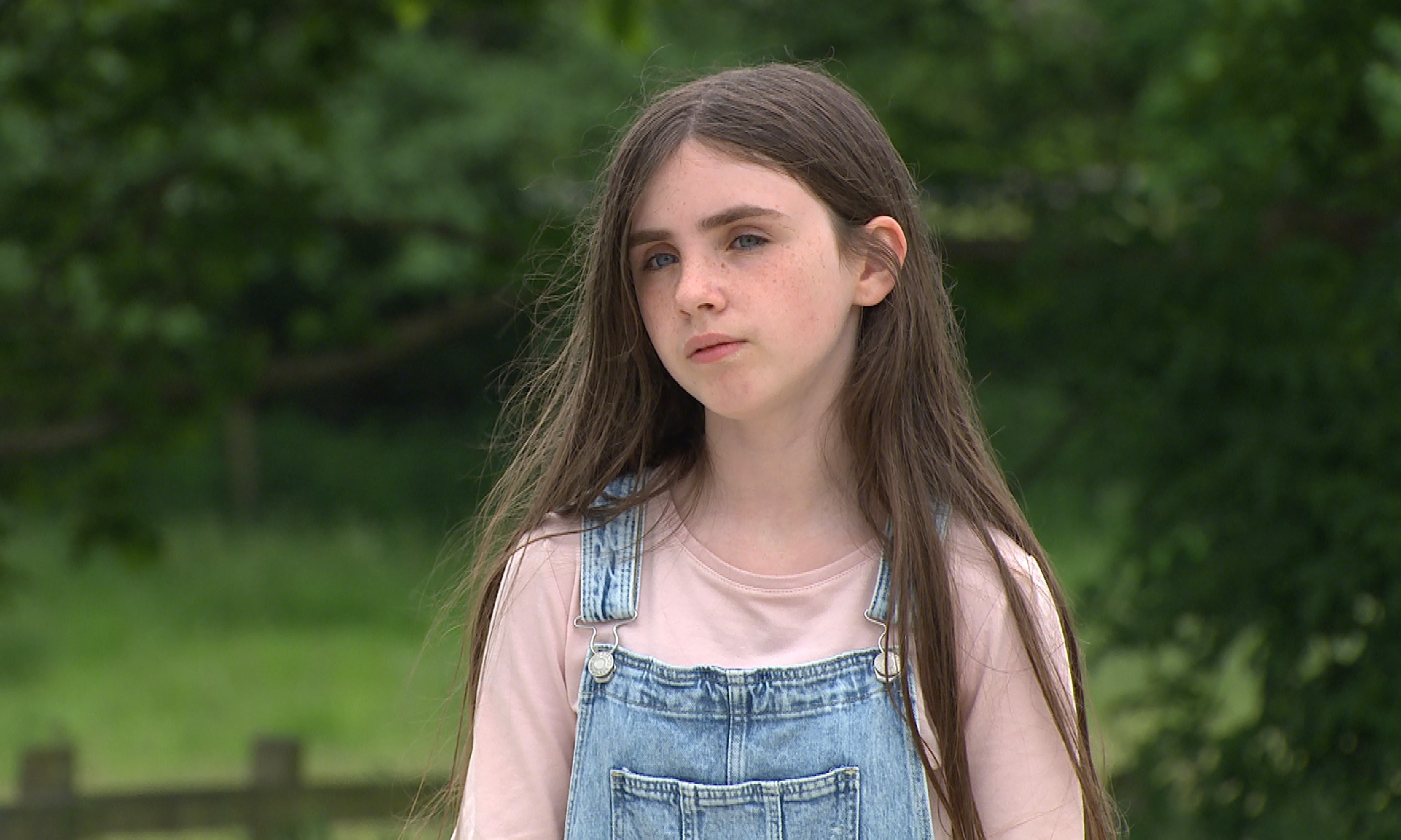 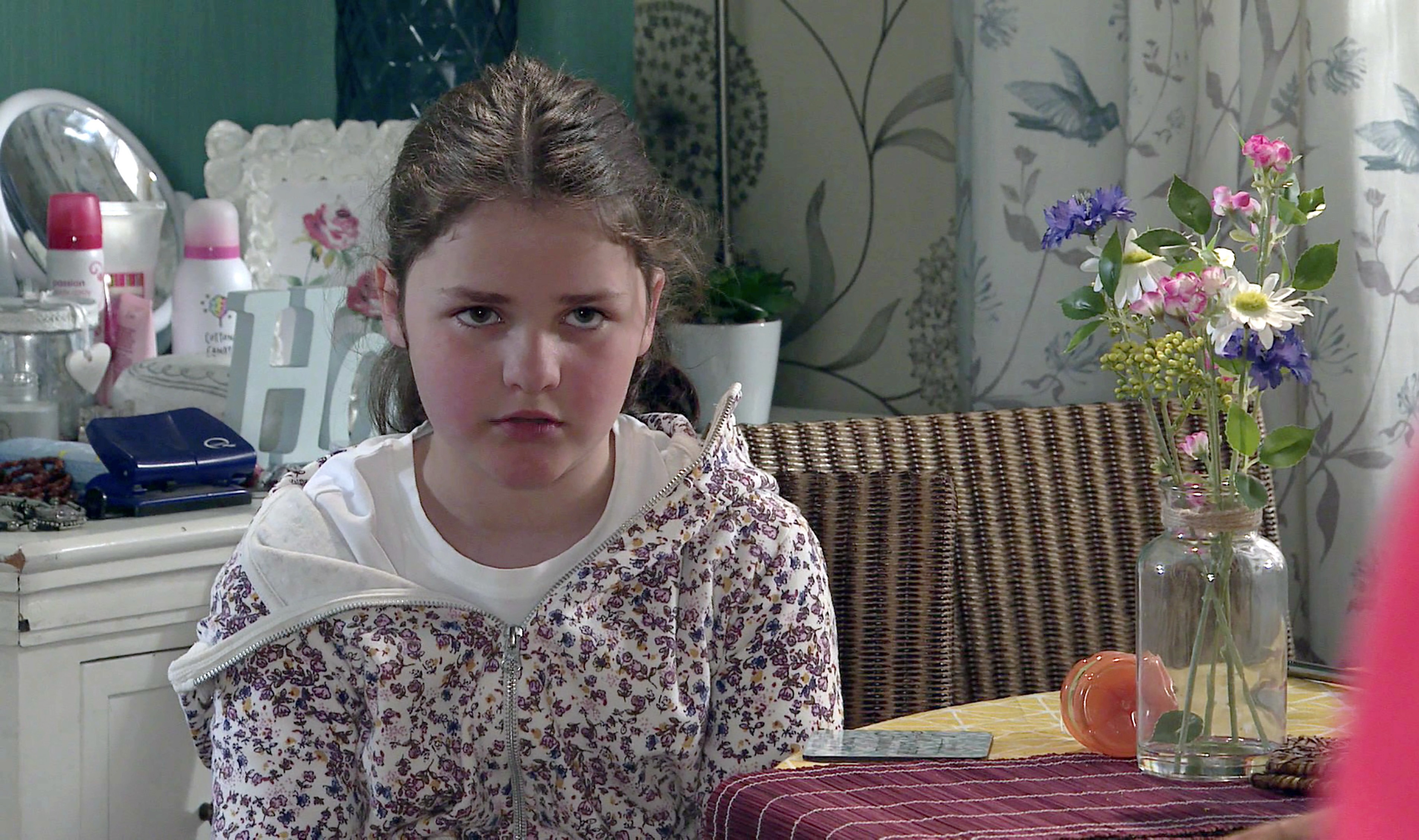 The dad of three praised his talented daughters for taking on huge storylines as they take centre stage.

He wrote on Twitter: "So proud of these two this week.

"Playing such different characters both with big storylines and both doing such a great job.

"Thank you for all the lovely comments!"

Amelia has played Marlon Dingle's daughter April in the Yorkshire soap since March 2014.

Meanwhile, Corrie fans immediately noticed a resemblance between Joseph and Hope when he joined the ITV soap in 2018.

When Chesney Brown (Sam Aston) returned from Portugal with his son, after his mother Katy Armstrong (Georgia May Foote) was tragically killed in a car crash, viewers noticed Joseph was now played by a different actor.

Dad Chris previously shared his excitement in 2018, when they both appeared on the soap together for the first time.

He penned: "Proud moment tonight, Will’s first scenes on Corrie and with his sister too!”

Hope is currently at the centre of the horror fire storyline which saw Alina Pop and her unborn baby in danger.

The telesales agent – played by Ruxandra Porojnicu in the ITV soap – found out she was pregnant with boyfriend Tyrone's baby last month.

Tyrone and Fiz's children Hope and Ruby Dobbs have found the split hard.

But in particular, 11-year-old Hope – who started a fire at the Underworld factory site back in 2019 – has started to play up.

Jealous daughter Hope set fire to Alina’s flat after spotting a burning candle and a bottle of nail varnish on the kitchen counter.

Meanwhile, Emmerdale's April has been targeted by online trolls in a harrowing new storyline.

The schoolgirl has been terrorised after she set up a grief page to help others like her who had lost a parent.

Emmerdale viewers know that it’s not the first time April has dealt with bullying.

The schoolgirl was picked on by a fellow pupil when Marlon was wrongly imprisoned for murder last year, and was sent texts calling her dad a killer. 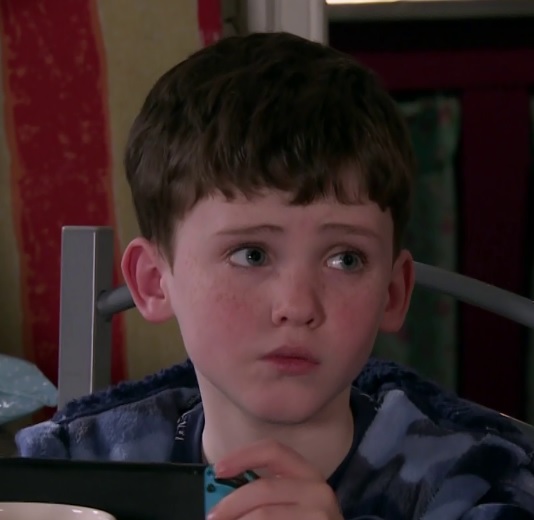 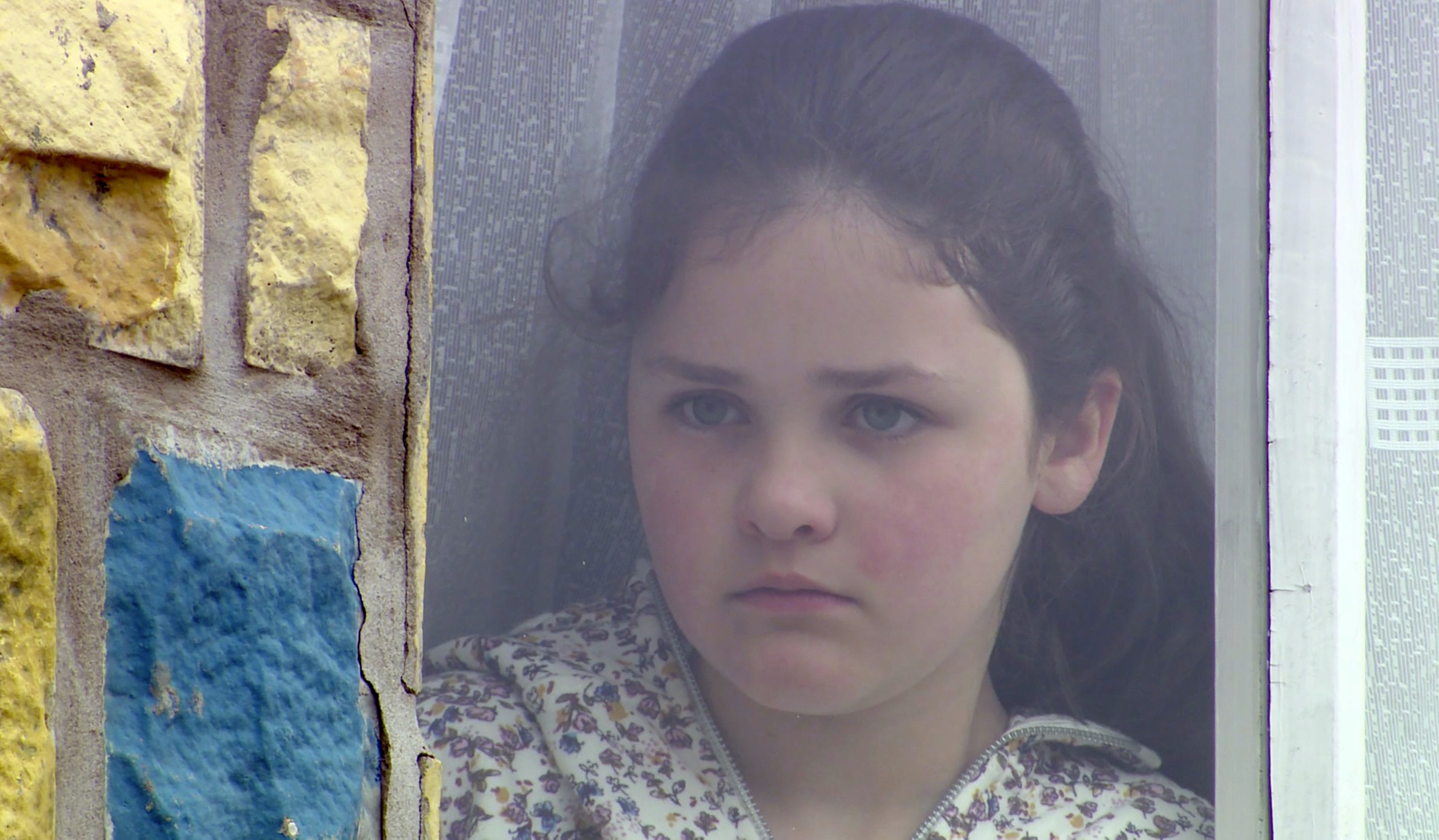 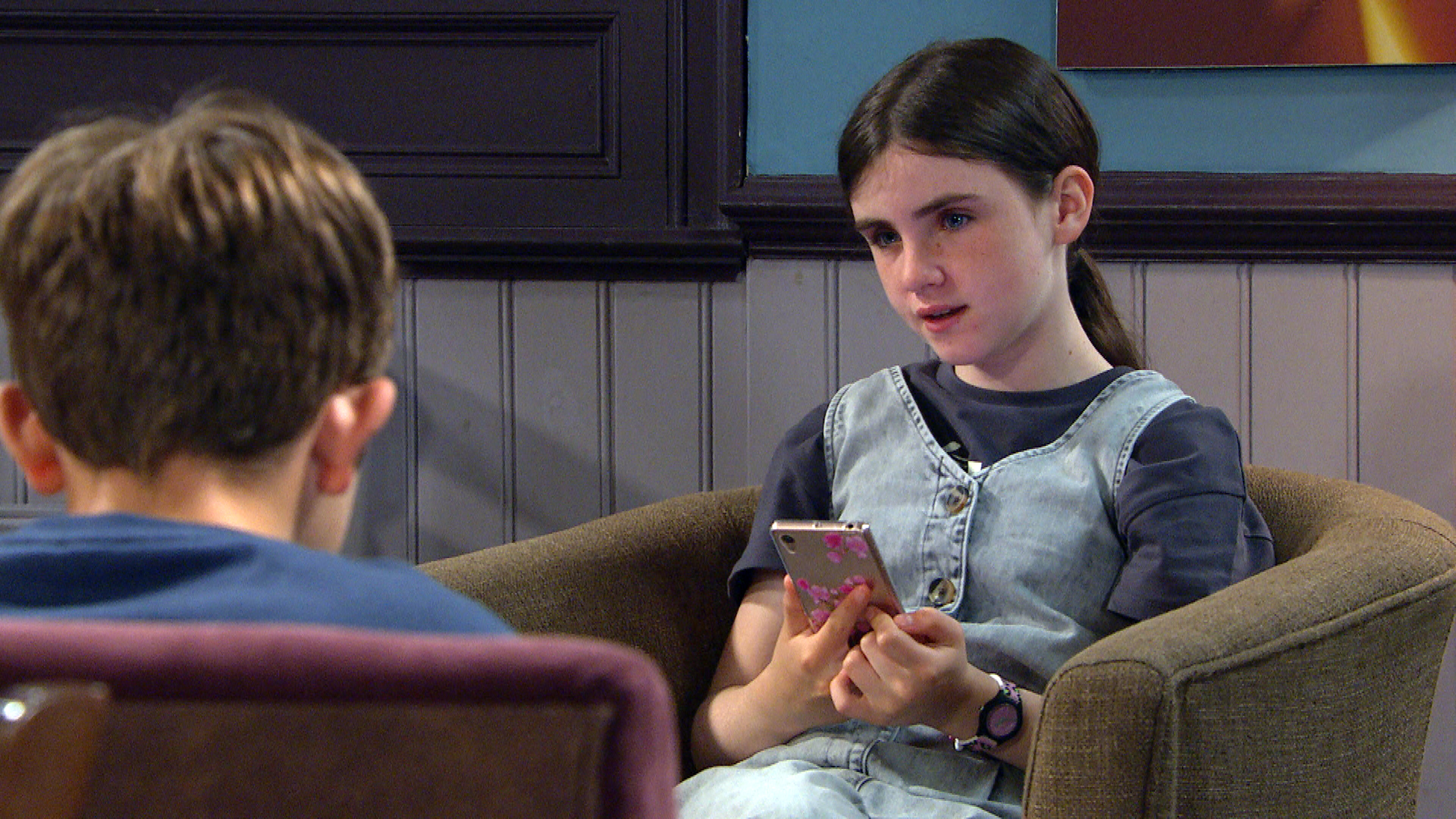