RICHARD Madeley's daughter Chloe has revealed how her dad has been left "livid" after being blocked from returning to I'm A Celeb.

It comes after The Sun revealed the TV presenter was rushed to hospital in the early hours of the morning after falling unwell at the Welsh camp. 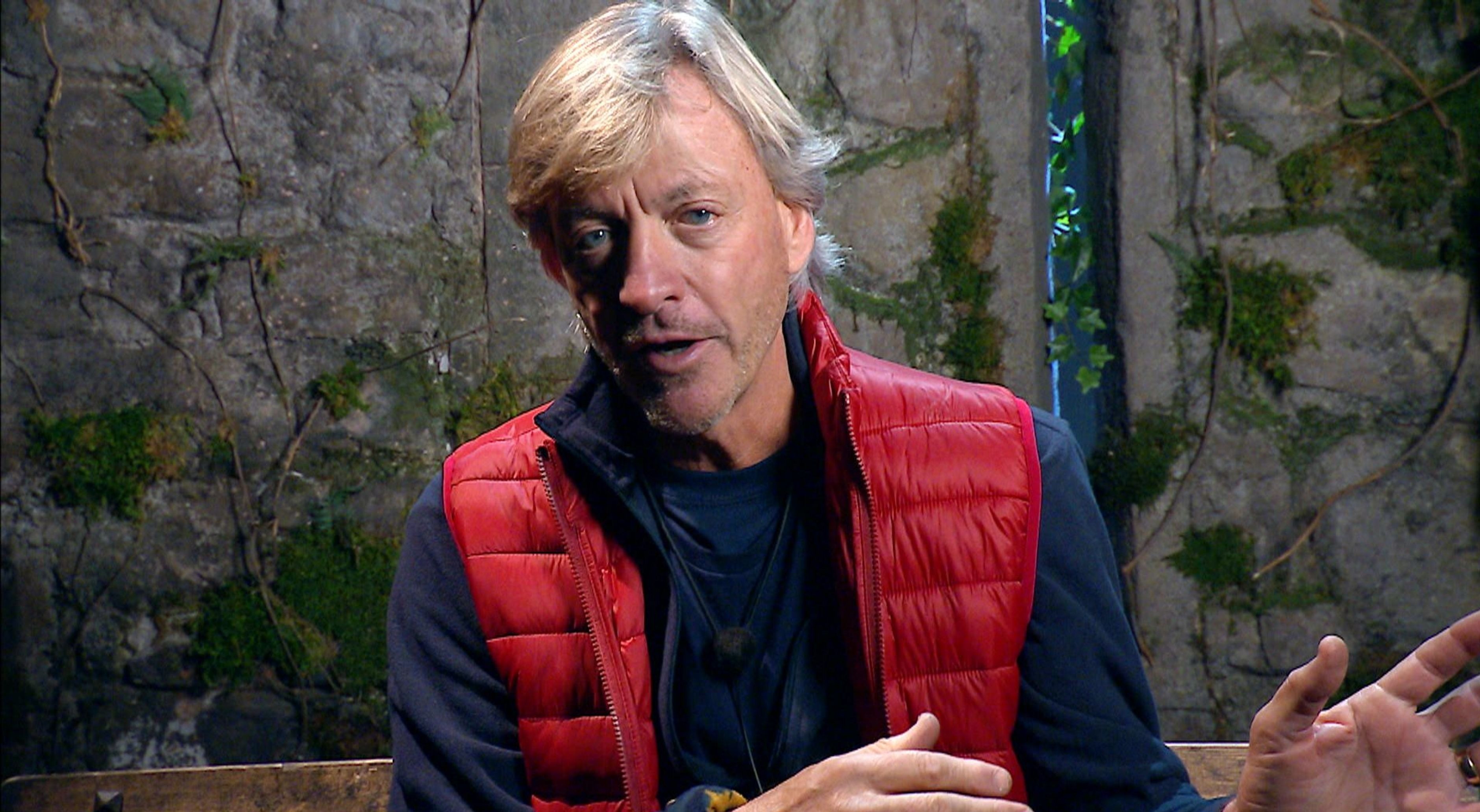 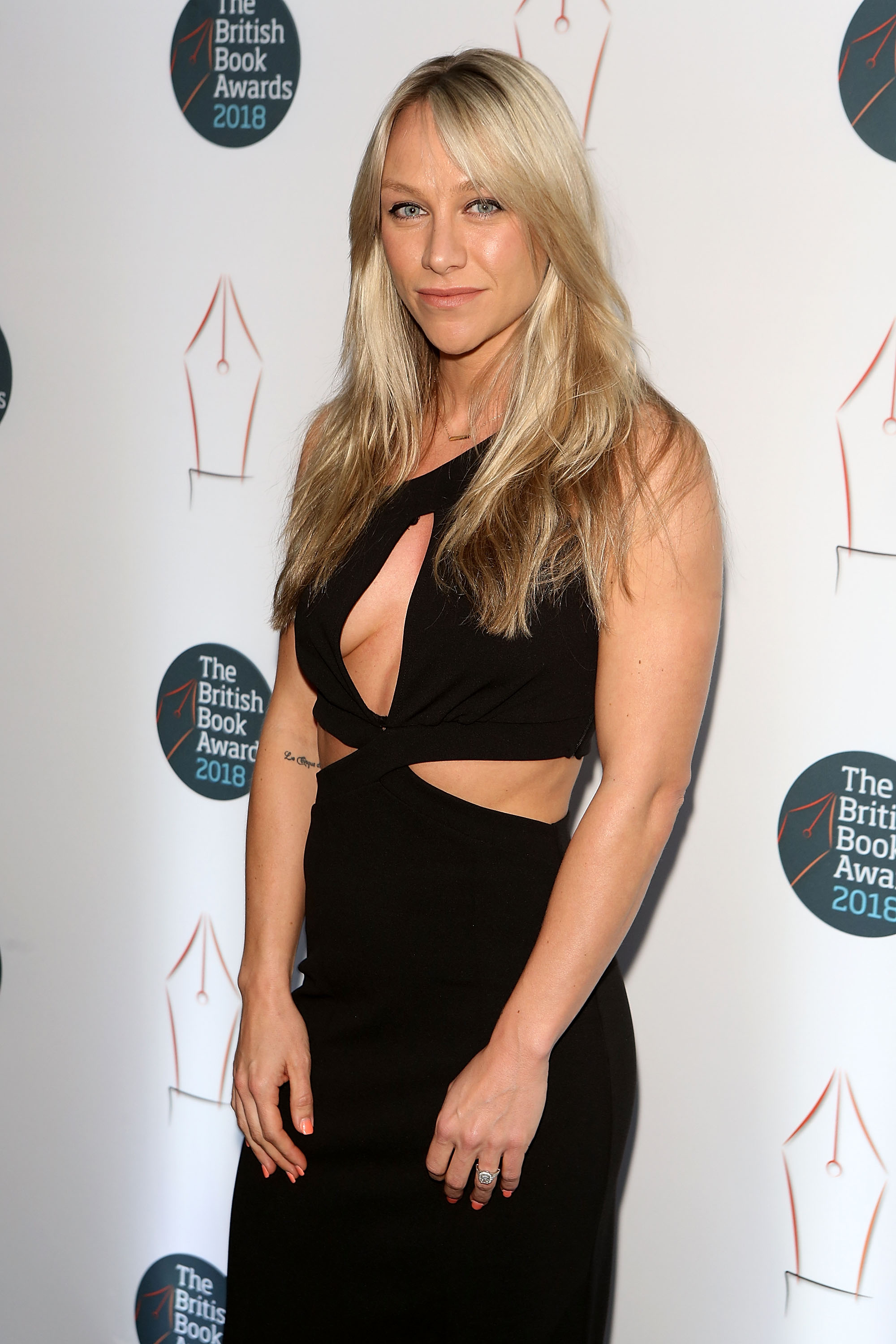 Richard, 65, was taken ill hours after taking part in a gruelling trial and required attention from doctors after he was rushed to A&E.

It meant that the broadcaster was blocked from returning to Gwrych Castle to continue in the competition because of strict Covid rules.

Having headed outside the camp, Richard had broken the show's 'Covid bubble' and was told by producers that he could not go back to camp.

Now, his daughter Chloe, 34, has revealed that the news left her dad "livid" over the Covid restrictions – reassuring fans he is "absolutely fine".

The presenter wrote to her fans: "Thanks for all your lovely messages. Dad's absolutely fine, we've been speaking to him all day."

"'Ultimately, he's just livid he can't go back into camp because of Covid restrictions," she continued in a social media post.

"He did himself proud though. He worked hard and was his calm, collected, kind and funny self. We are so proud!"

Richard took to Instagram to share his reaction to his early departure from the show earlier today – giving his followers an insight into his hospital trip.

The Good Morning Britain favourite wrote: "Just to say that I’m absolutely FINE. I started to feel briefly unwell in the small hours of the morning and was taken to hospital as a precaution.

"By leaving the camp, I had consequently broken the Covid ‘bubble’ and as such I’ve had to leave the castle and all the wonderful celebs that remain in the camp.

"Obviously I’m gutted to be leaving so soon but the safety of all the campmates is the number one priority.

"I’m incredibly excited to watch their journey continue…even more so at the prospect of being somewhere a little warmer than Gwrych Castle.

"Thank you to everyone who supported me on my brief but completely unforgettable adventure – I’ve made some great friends and honestly had the time of my life."

Richard’s scare came just one day after he was seen on TV doing the show’s Kitchen Nightmares trial – and hours after he competed in a group Bushtucker Trial with the other celebs.

The 65-year-old, who is married to Judy Finnigan and set to take over Piers Morgan’s job at Good Morning Britain in 2022, was in good health during the trial – joking and laughing with presenters Ant and Dec.

However, after struggling to untie knots and being pelted with rotten fruit, Richard ended up missing out on six out of ten stars for the camp and was left disappointed.

An ITV spokesperson said: "Richard was unwell in the early hours and was immediately seen by our on-site medical team.

"He's since been taken to hospital as a precaution, the health and safety of our campmates is our priority."

A Welsh Ambulance Service spokesperson said: “We were called at 05.43am this morning, Thursday 25 November 2021, to reports of a medical emergency at Gwrych Castle in Abergele, Conwy.

“We sent a paramedic in a rapid response car and an emergency ambulance to the scene, and one patient was taken to hospital.” 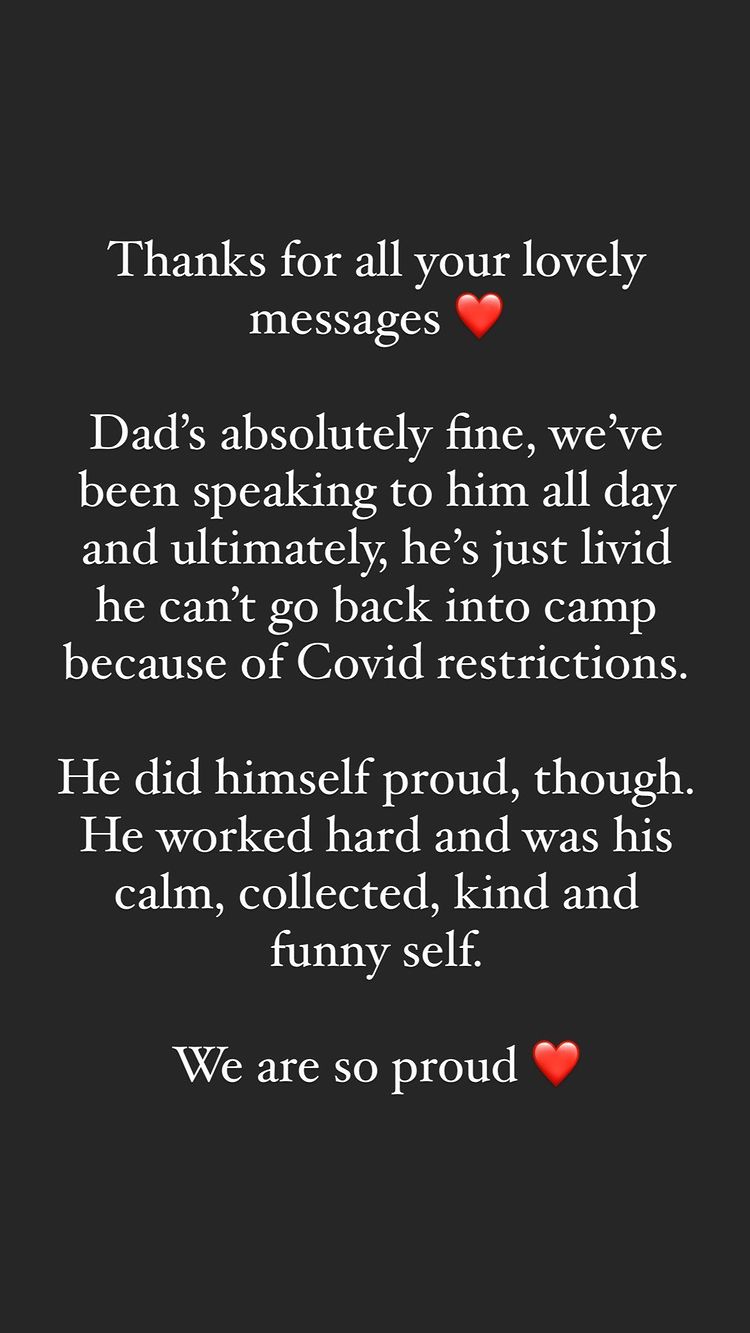