Rick and Morty season 5: What happened to Squanchy?

Rick and Morty season four finished earlier this year on Adult Swim and Channel 4’s E4. The US network has already confirmed there will be another season and it looks like the creators are almost finished with it as the writers have already started working on series six. This means fans could potentially see the latest episodes of Rick and Morty by the end of the year.

WARNING: This article contains spoilers from Rick and Morty.

Squanchy is a cat-like anthropomorphic creature who is first seen in the series one finale Ricksy Business.

Rick and Summer were having a house party and Rick invited Squanchy, someone who the scientist has known for many years.

In the episode Get Schwifty, there is a flashback moment showing how Rick, Squanchy and Birdperson were in a band together called The Flesh Curtains.

From the season one finale, it is clear to see why Rick is friends with Squanchy as he also has a love for alcohol. 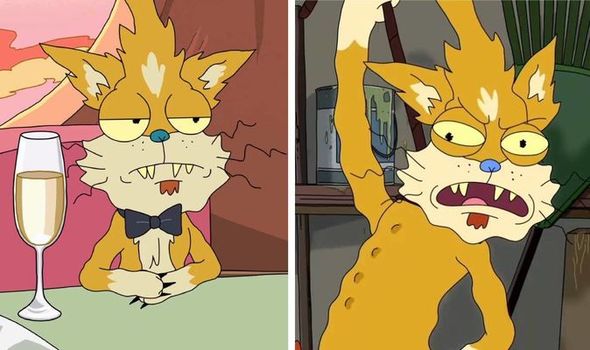 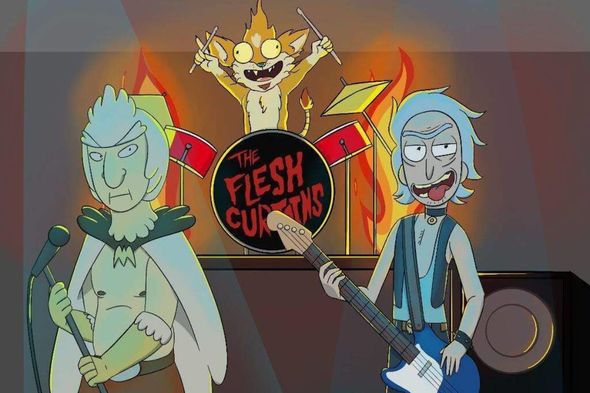 Squanchy became a reoccurring character in the sci-fi comedy series but disaster then struck in season two.

Tammy met Birdperson at the house party as well and the pair seemed to hit it off straight away.

They quickly got engaged but in The Wedding Squanchers, when Tammy and Birdperson were about to take their vows, she revealed her true identity.

She was secretly a Galactic Federation Agent who just wanted to hold the event so she could get all of Birdperson and Rick’s closest friends in the room and get them for illegal universe-hopping activity.

To everyone’s shock, Tammy kills Birdperson and summons Gromflomites to ambush the wedding.

As the creatures are about to attack, Squanchy tells Rick to save his family.

He then pulls out one of his teeth and breaks it in two as it contained a mysterious green liquid.

He drank it which then turned Squanchy into a giant version of himself with superhuman strength.

Rick and the rest of the Smith family managed to escape unscathed but the fate of Squanchy was left unclear. 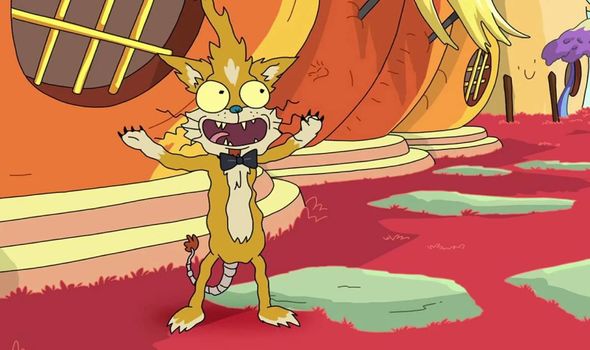 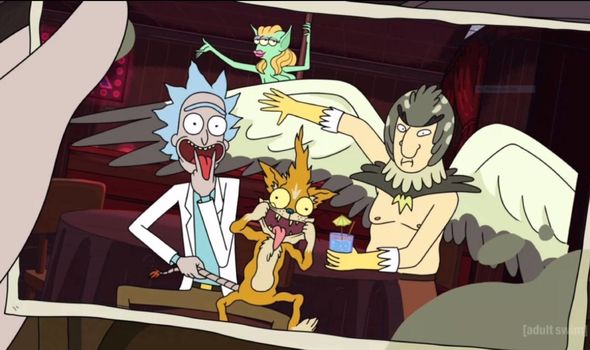 At the end of the same episode, it is hinted Squanchy may be died during the fight.

Rick drops a picture of himself alongside Birdperson and Squanchy which he might of done and out of shock and grief for the loss of his two best friends.

Fans believed this was then confirmed when at the end of The Rickshank Redemption, Tammy was revealed to still be alive, indicating that Squanchy was killed by her or one of the Gromflamites.

However, there has seen been a clue which could mean Squanchy isn’t dead after all.

In Edge of Tomorty: Rick Die Rickpeat, Rick is seen mining Death Crystals, substances which allow a person to see various possible outcomes of how they are going to die.

One of Rick’s possibilities was that he would be ripped in half by his old friend Squanchy.

This would only be possible if Squanchy survived the fight on Birdperson’s wedding day.

So while it is disturbing to see how Squanchy could end up brutally killing Rick, it does also mean there is a chance he is still alive.

At the time of writing this article though, there has been no confirmation if Squanchy was killed or not.

The creators of Rick and Morty have not revealed if the character will return for season five.

But as fans know all too well, Easter Eggs are often planted in Rick and Morty so this clip could be giving an insight into the future and Squanchy’s return.

Rick and Morty is available to watch on Adult Swim.

END_OF_DOCUMENT_TOKEN_TO_BE_REPLACED

END_OF_DOCUMENT_TOKEN_TO_BE_REPLACED
Recent Posts
We and our partners use cookies on this site to improve our service, perform analytics, personalize advertising, measure advertising performance, and remember website preferences.Ok