ROCHELLE Humes fooled pals into thinking that her lookalike sister Sophie Piper was her reflection in the mirror.

The 30-year-old took to Instagram to share a photo alongside her sister as they enjoyed a relaxing spa night yesterday. 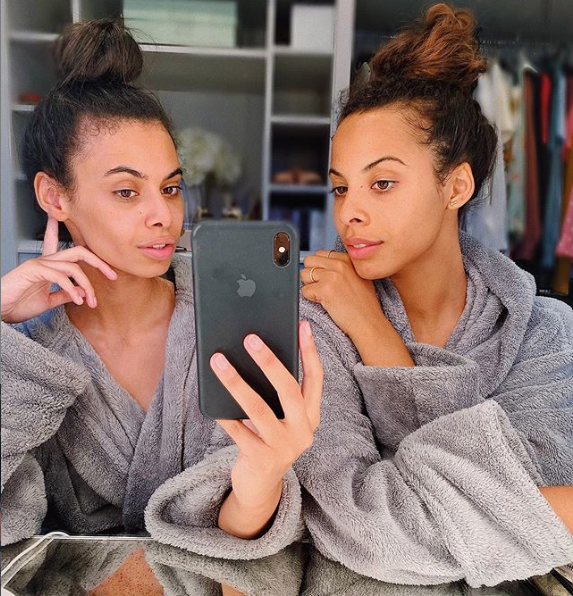 The almost identical pair posed next to each other wearing matching grey fluffy dressing gowns, their hair up in a bun and no makeup for the snap.

But despite the giveaway caption, the presenters pals couldn't help but point out how strikingly similar Rochelle and Sophie looked, with some even remarking that they thought the 20-year-old was her reflection.

"I thought this was a mirror!!!" said Holly Willoughby. 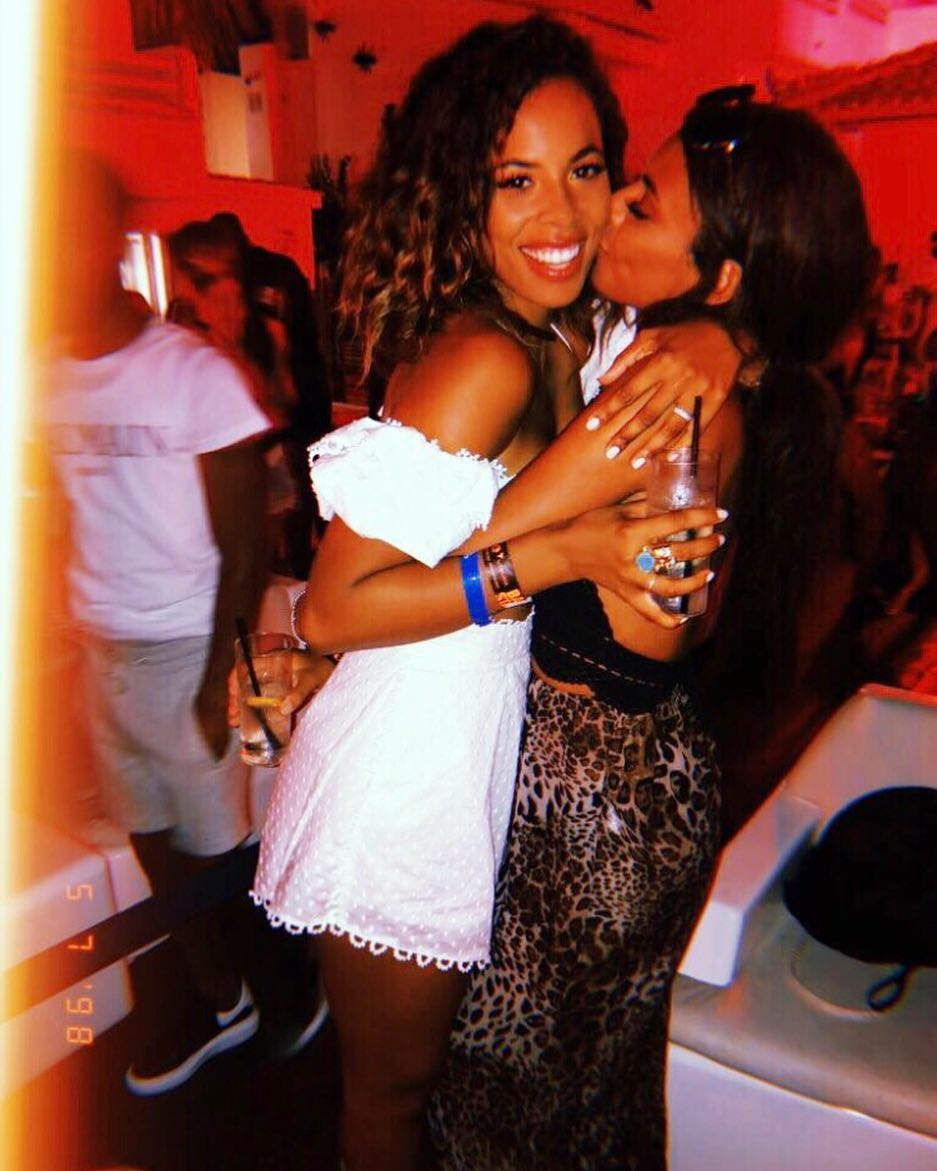 Vicky Pattison said: "I thought this was the mirror app!!!!" 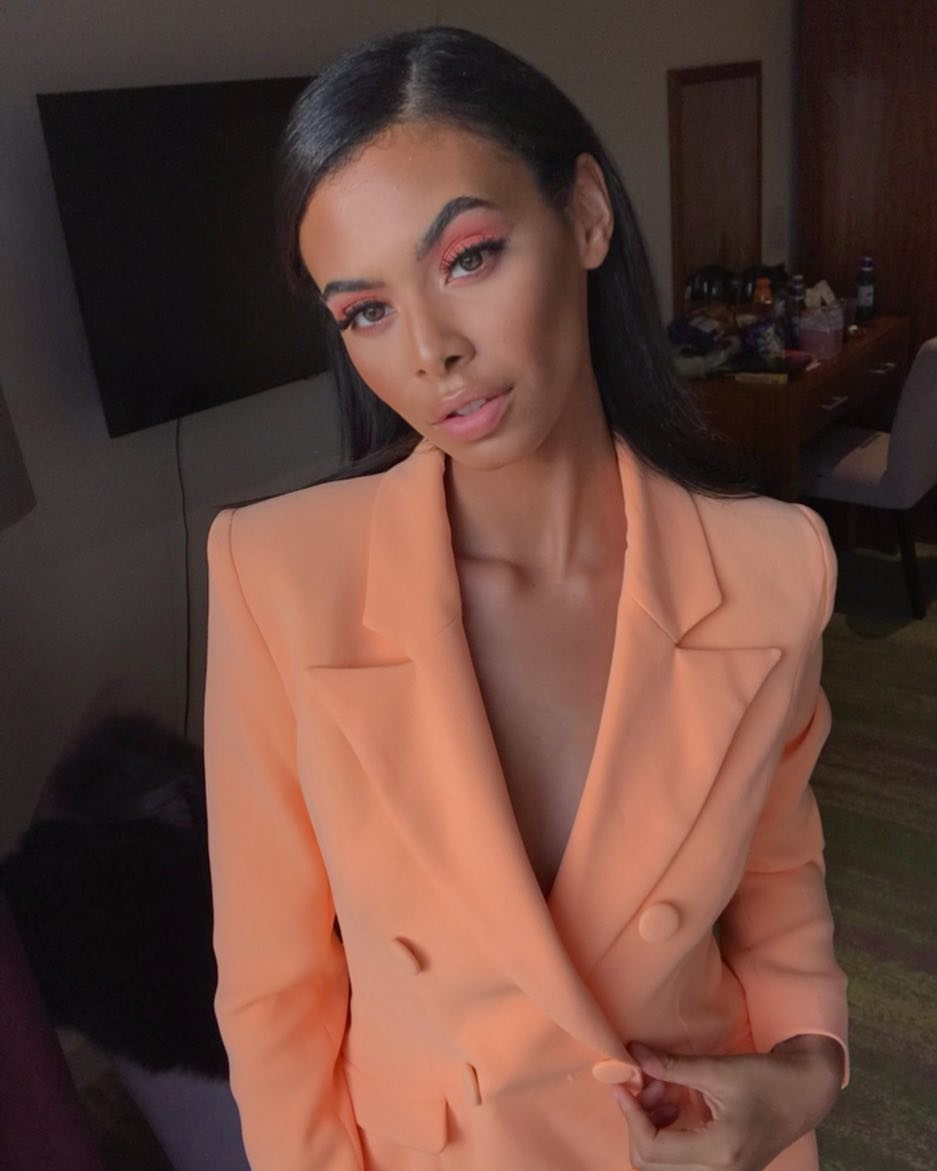 And Melvin Odoom quipped: "Rah Marvin can swap whenever he likes. I thought that was the panoramic mirror trick! Witchcraft!"

In April, The Sun Online revealed how Love Island producers were desperate to sign Sophie up for the new series.

An insider said: “ITV2 bosses are really keen for Soph to be the star of this year’s series. 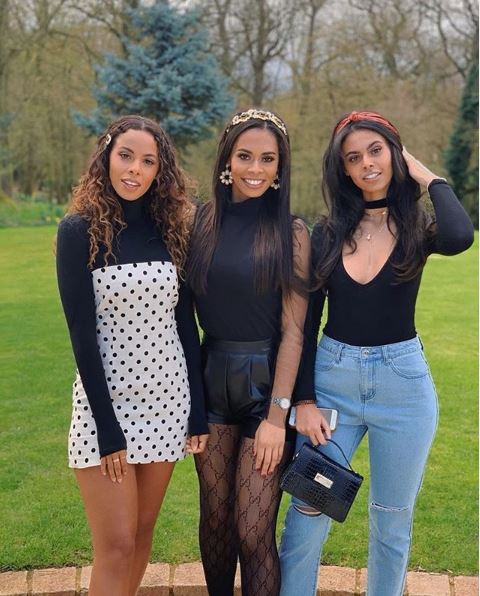 “Last year they had Dani and her claim to fame with dad Danny captured viewers and boasted the show’s ratings.

“This year they’re hoping to do the same with Rochelle and her youngest sister, who’s the spitting image of her.

“Soph is the perfect islander – she’s incredibly beautiful and loves meeting new people after already doing a season in Ibiza.

“She’s currently deciding with her family if it’s the right move for her but it’s looking like a strong possibility.” 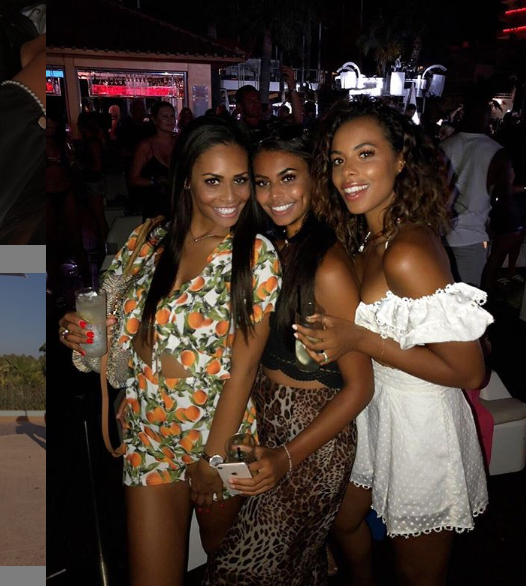 The identical sisters also have another half sister, Lilli Piper, who Rochelle recently met after Kem Cetinay reunited them.

Speaking to Giovanna Fletcher on her Happy Mum Happy Baby podcast, she admitted it was meeting Kem at a Christmas party that got the ball rolling.

She said: “I've never told anyone this before. Two years ago, I was at our management's Christmas party and Love Island's Kem was there.

“He was chatting away and said, ‘I got to talk to you… as soon as I became a celeb, I promised my friend Lilli that I would talk to you as she's your sister on your dad's side.’

“I knew of her and met up with her when I was five, but it was so complicated as they were a lot younger and my dad wasn't involved.”

She added: “She WhatsApped me and I didn't reply till the morning. We planned to go out for dinner with my other sister and brother and I made Marvin come with me because I was so scared.

“We are literally the same people, Marvin was like, ‘OMG, there's more of you.’ We've spoken every day since – Jeremy Kyle style. It's like we've known each other all our lives.”