Rowan Atkinson explains why he is so picky about his roles

Rowan Atkinson is back on screens with his Netflix hit comedy series, Man vs Bee. The Mr Bean star plays Trevor Bingley, a down-on-his-luck father who ends up causing havoc at a client’s home. The actor spoke to Express.co.uk and other press about what makes an enticing project.

Man vs Bee spent some time in the Netflix top 10 as viewers were excited to see the Mr Bean star in his latest role.

The 67-year-old offered up plenty of laughs as his character ends up causing mayhem, all thanks to a bee.

The series was co-written by William Davies, who joked about having to “enter a dance to get Rowan to work again”.

Addressing the claims he was very selective about his roles, he said: “I’m very happy to work but I sort of need to work on something in which I have total faith and belief and understanding.

“Therefore that’s all about the joke and the situation, what is it about? 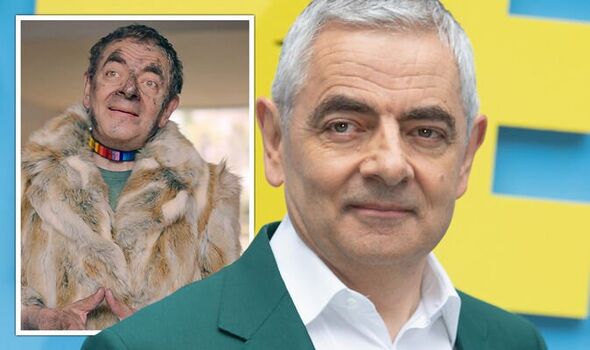 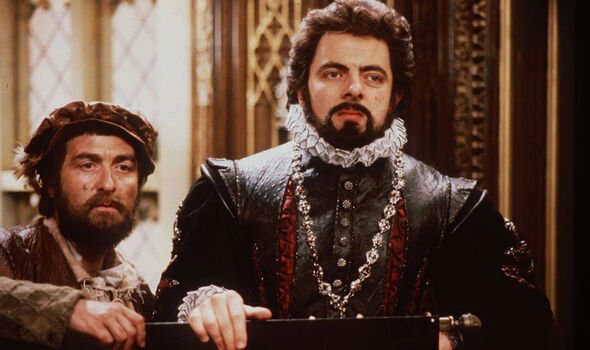 “It’s got to inspire me, I suppose I have got to want to do it, [for example] The Johnny English movies and the Mr Bean movies.

“I know Johnny English, I find him a funny character, I’m keen to play him as long as I can see him in situations which show him off to the best effect.

“And the same with Mr Bean, I think he’s a really nasty piece of work.

“I think he’s a very unpleasant, selfish man but he’s quite funny to watch because of his innate anarchy and self-centeredness. 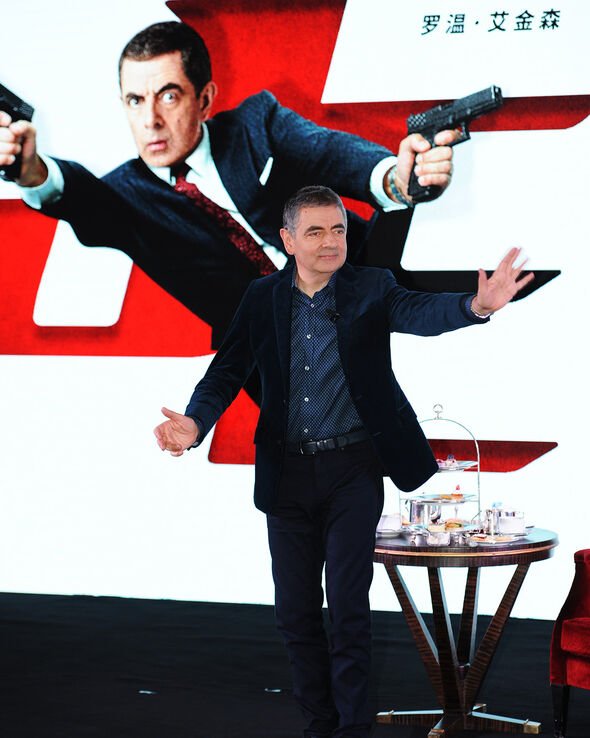 The actor went on to say how Man vs Bee has a hint of the Mr Bean world, but Trevor was a more likeable character.

He later added how he has to re-energise in between taking on new projects because they can be such hard work.

He said: “I feel creatively completely dead after projects, therefore I need three months or six months to think about nothing.” 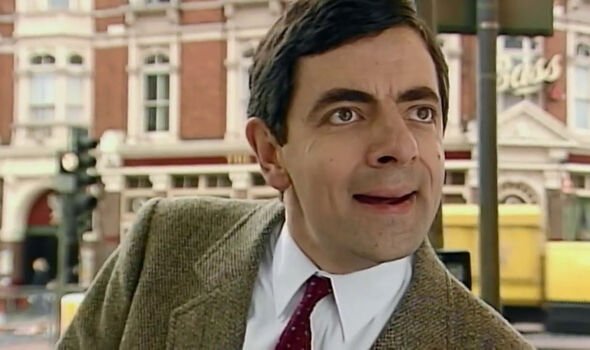 The actor, comedian and writer’s other big hits include Blackadder and the Mr Bean series in the 90s.

There was a four-year wait between his appearance in the film Johnny English Strikes Again and the Man vs Bee series.

He has now taken on a new role in the upcoming musical fantasy film, Wonka.

The film acts as a prequel to the events of Charlie and the Chocolate Factory, by Roald Dahl.

Timothée Chalamet stars as the title character, with Atkinson’s character yet to be disclosed.

Critics have branded his latest comedy, Man vs Bee, a ‘better’ version of Mr Bean.

The slapstick sitcom channels all the visual comedy of Mr Bean, but features more relatable characters.

Atkinson said he was his own biggest critic and would often question whether his projects could have been done better.

Man vs Bee is on Netflix now.